65 million steps in memory of Chris 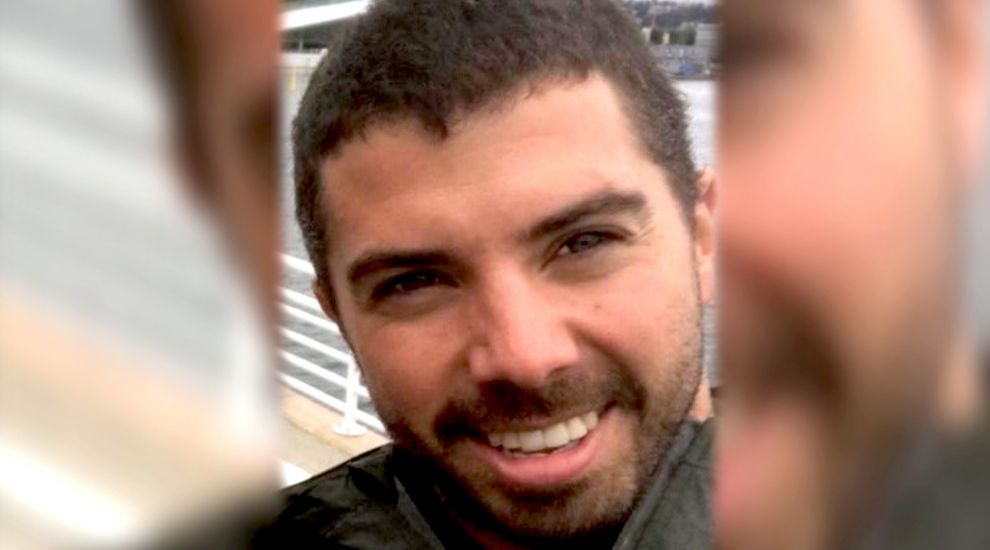 65 million steps in memory of Chris

Colleagues of an islander recently killed in a car accident have racked up 65 million steps – equivalent to walking the circumference of the world - as part of a fundraiser in his memory.

120 colleagues from across Saltgate’s three offices in Jersey, London and Luxembourg have together walked a distance equivalent to walking the circumference of the world as a way of paying tribute to Chris’s enthusiasm and active nature.

Teams of up to seven people competed with each other, with the top team, ‘Chasing Bubbles’ walking 8.5m steps.

Pictured: 65 million steps have been taken and £10,000 raised for charity.

Everyone who took part raised £10,000 for a charity that offers support and education to people affected by blood cancer, Myeloma UK, which is close to Chris’s family’s heart.

“I’m really proud of what we’ve achieved. As a company, we’ve walked around 35,000 miles, or 55,000 km, which is an average of 630,000 steps for every player in the competition. There’s a real spirit of camaraderie, and it was great to see so many people engaging with this and supporting each other,” said CEO Simon Riley.

“Chris was well-liked across Saltgate, and was known for his enthusiasm and sporting ability, so this feels like an appropriate way to honour him, and raise money for a charity close to his family’s heart.”

An inquest opened into the 31-year-old's death in February and is yet to conclude.