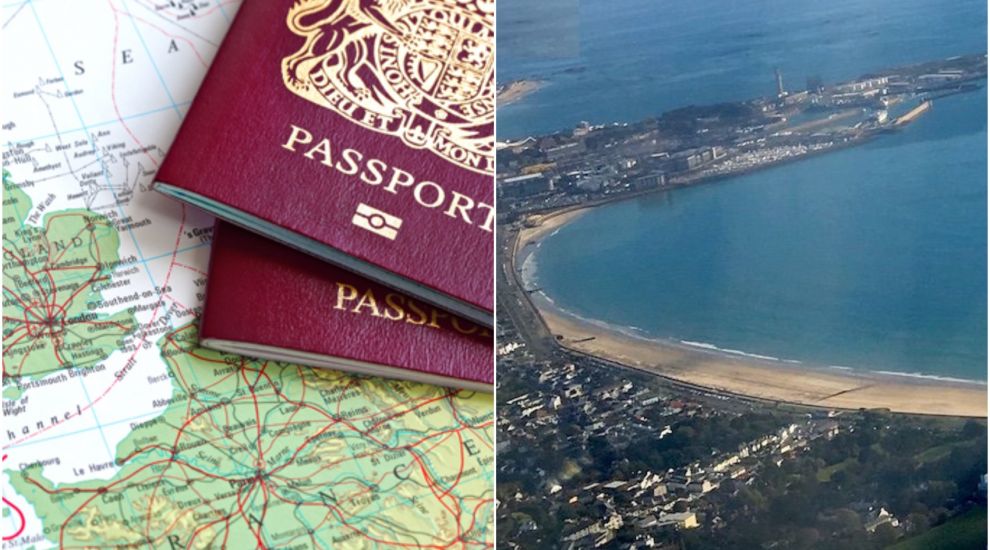 The number of approved applications is around 85% of the over-17,000 sent in, of which just 63 have been refused.

88% of EU nationals on the island applied to the scheme, which was launched in February 2019 ahead of the UK's departure from the European Union and applications were open until the end of June.

The latest figures on the scheme were released by the Home Affairs Minister, Deputy Gregory Guida, following a question from Deputy Inna Gardiner.

Pictured: A breakdown of applications by nationality.

The majority nationalities, which make up 92% of applications, were further split between Romanian, French, Italian, Bulgarian and Latvian.

Of the 63 applications refused so far, the majority have been refused because they weren’t eligible under the residency criteria - Deputy Guida gives the examples of a person having not lived in Jersey prior to 2021, or a period of residency which was too long ago to qualify.

A small number of refusals were due to applications for Joining Family Members who fell outside the qualifying criteria, and one was turned down because they failed the criminality test.

Pictured: 85% of applications have been granted so far.

There are 1,836 applications currently pending - of these, Deputy Guida notes that “every applicant has been contacted by the settled status team who are now waiting for either evidence of residency or identity.”

The new system around settled statuses came under scrutiny in August, when a mother who had her status confirmed four months prior, was stopped by UK Border Force Officers who could not find evidence of it.

Following this, the Government assured that a settled or pre-settled status granted in any of the Crown Dependencies is recognised in the UK and visa-versa, and that a project with the UK authorities to share data on it was nearing completion.

A Settlement Scheme Immigration Status Checker has also been launched to help those with settled status verify their right to stay in the island with third parties.