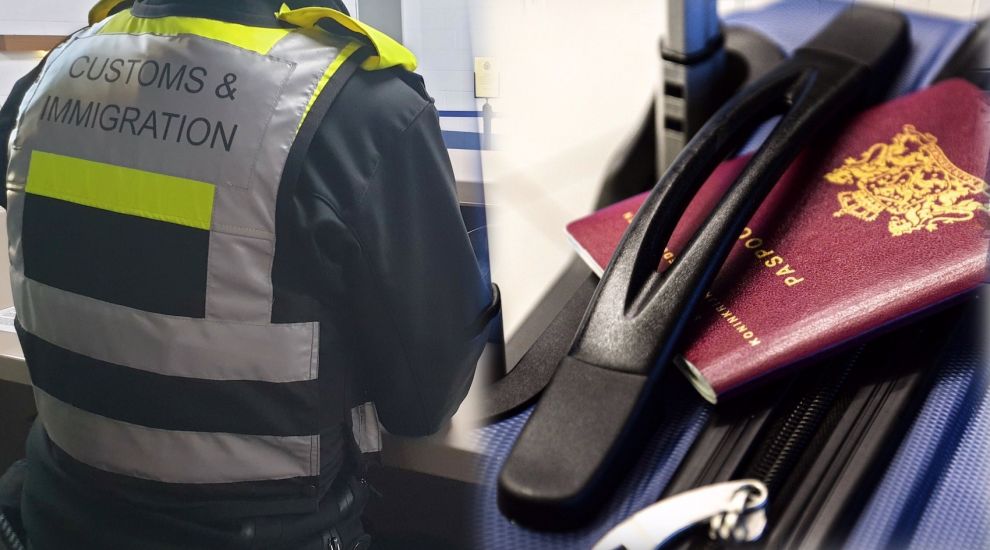 A mother, who has lived in Jersey for nearly two decades, is warning European nationals to keep their paperwork with them when they travel back to the island via the UK after she was nearly denied entry because her settled status didn’t show up on the UK Border Force System.

Under the EU Settlement Scheme, EU nationals living in Jersey were able to apply for the right to stay in the island.

The scheme was launched in February 2019 ahead the UK departure from the European Union and applications were open until the end of June.

However, the Government told Express that the project to share data on those granted a permission in Jersey with the UK authorities is not finished yet.

The mum, whose children and husband are both Jersey-born, had her settled status confirmed more than four months ago.

It therefore came as a shock when she was recently stopped by UK Border Force Officers, who said they couldn’t find evidence of her having been granted the right to live in Jersey as she returned from a family trip abroad.

“I was on holiday in Portugal with family and I returned from Portugal to the UK hoping to get back to Jersey,” she told Express.

“I was with my husband and two children, we all travelled together. At the airport, they checked all our registration travel forms and they were asking for my settled status. I said I had received my settled status and the Government has confirmed it.

“They scanned my passport, but they said there was nothing in the system.” 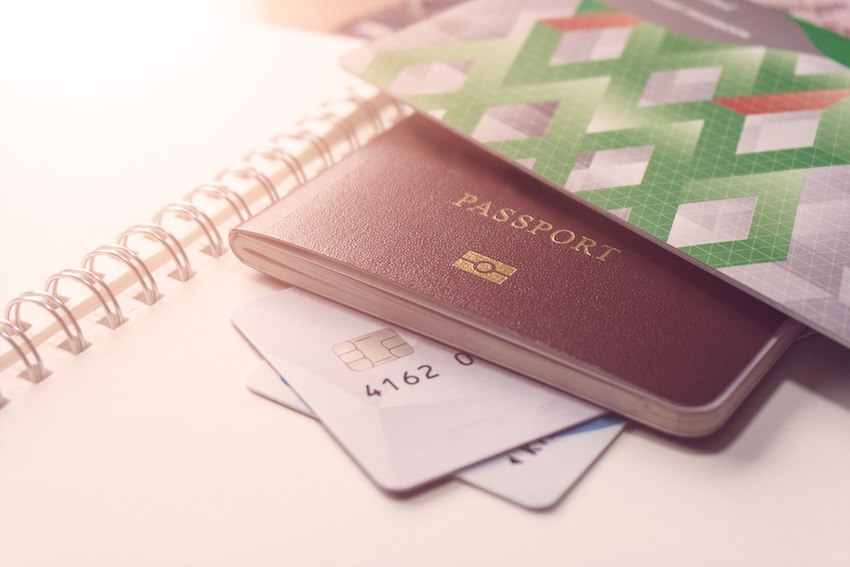 Pictured: The woman said her passport was scanned twice but her settled status didn't show up on the system.

While the woman said she was eventually allowed to complete her journey to Jersey, she was warned that, in future, she wouldn’t be allowed to if her settled status didn’t show in the system.

“Because I had received my confirmation email, I thought it would be ok, but just because we have received the letter does not mean we are in the system,” she said.

Since her ordeal, she said she has since become aware of other Jersey residents who experienced a similar problem, and wants to warn as many people as possible about the potential issue.

“I did not think to take my letter because I thought the Government would not think to say it was ok if it was not sorted. I was very positive I was registered, and I did not understand why it was not checking in the UK.

“It’s already stressful to travel at this time, this is a very serious situation. Islanders need to understand that they need to have their letter. I have also researched the customs telephone number and their email so that immigration in the UK can check with them.”

Upon her return to the island, the woman contacted the Jersey Customs and Immigration Service, who she said told her they couldn’t understand why her settled status was not showing up in the UK.

She said she had checked her status on the Government’s website but that it wouldn’t confirm whether her status was registered in the UK. 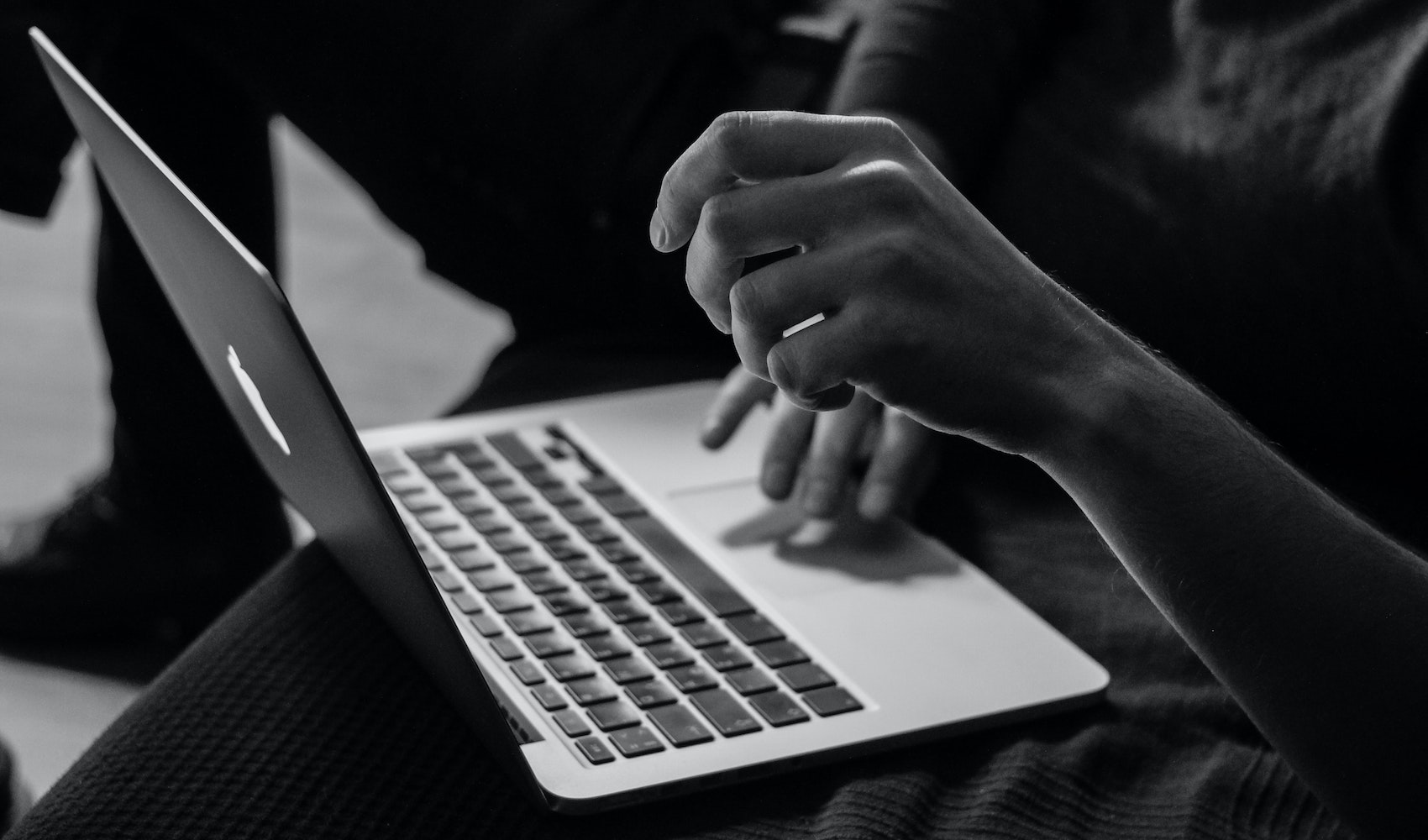 Contacted by Express, the Government assured a settled or pre-settled status granted in any of the Crown Dependencies is recognised in the UK and visa-versa.

While the project to share data on those granted a permission in Jersey with the UK authorities is not finished yet, a spokesperson said that it is near completion.

They said Jersey Customs and Immigration Service was not aware of any person having been granted settled or pre-settled status in Jersey and then being refused entry into the UK.

Meanwhile, a Settlement Scheme Immigration Status Checker has been launched to help those with settled status verify their right to stay in the island with third parties.

“The document that has been issued to those who have been granted settled or pre-settled status in Jersey is indicative of their status and may assist them when travelling into the UK or Jersey,” a spokesperson said.

“However a person’s immigration permission is held digitally, proof of which can be confirmed by using the Immigration Status Checker."

WATCH: “Our engagement in the negotiations will continue”