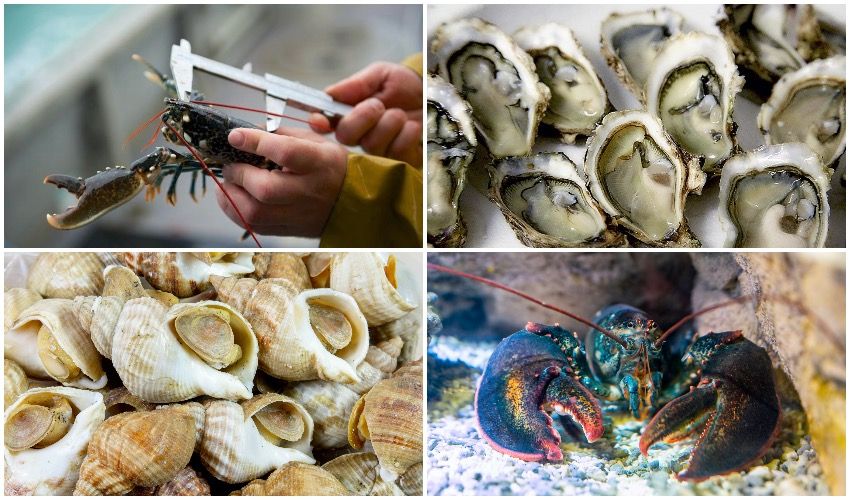 The various parts that make up Jersey’s fishing industry have voiced opposing views on the latest crisis.

The island's primary oyster and mussel fisherman has been scathing in his criticism of the licensing regime that was introduced on Friday.

At the same time, the head of the Jersey Fishermen’s Association has backed the Government’s approach, arguing that it is necessary to conserve fish stocks and protect local livelihoods.

Chris Le Masurier, who owns Jersey Oyster and farms 36 hectares of oyster and mussel beds off the south-east corner of the Island, said that Jersey “had got it badly wrong”.

He added that the authorities had told him not to land his produce in France. 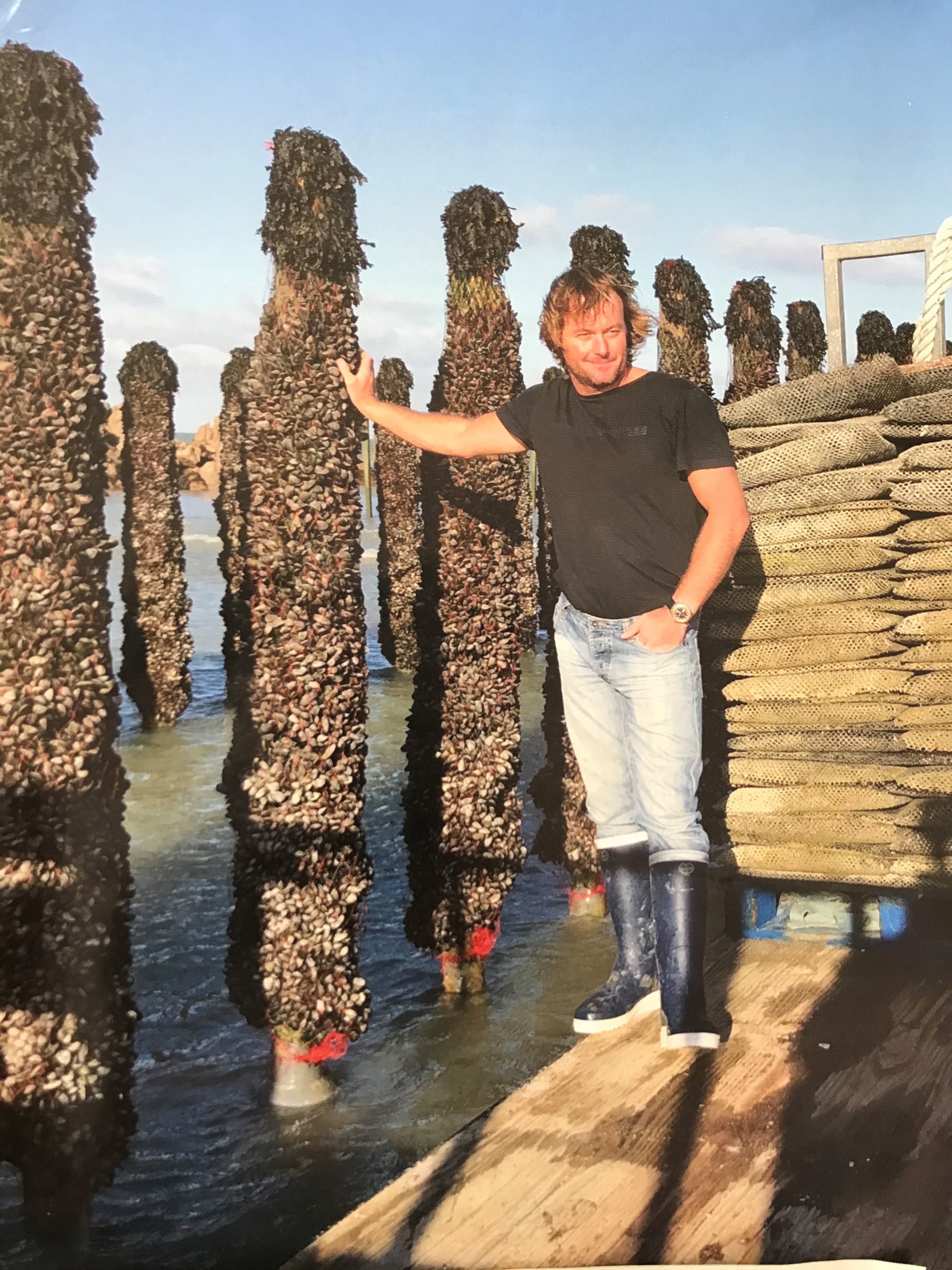 “I am so drained after this weekend because every French fisherman I know phoned me to complain,” he said. “I have been dealing with France for 30 years and I’ve learned there is a way to deal with our closest neighbour.

“In this case, Jersey has got it badly wrong. Our Government is such an incompetent bunch of idiots that I am embarrassed to call myself a Jerseyman.

“It seems that the new licences were sent out Friday and then everyone ran out of the office. It was a complete insult to the French. “It’s as if an apprentice who started on Friday has issued the licences. This has all been done in a pathetic way.

“Our freight boat, the Normandy Trader, goes twice weekly to France. 90% of the Island’s shellfish is exported to European markets. Unfortunately, Jersey fishermen seem to think their job is done when they land their catch at the end of the Victoria Pier, but clearly not that’s not the end of the journey.

“The JFA are extremely anti-French and don’t speak for every fisherman. I am a member, but I don’t think I’ve received any correspondence from them in the last 15 years. Who does the association speak for?"

Asked what he would do next, Mr Le Masurier said: “I wrote to both Senator Gorst and Deputy Young over the weekend and I am waiting for their answers to enable me to work out my situation and get things moving. They need to fix things as soon as possible but I am not relying on this bunch of inept clowns. I am so disgusted by it.”

In contrast, JFA president Don Thompson said that the new licensing regime was positive and should be supported.

“The Jersey Government is simply implementing the terms of the trade deal that the UK and EU signed up to. It needed to reflect the nature and extent of previous fishing activity by foreign vessels in our waters.

“It is all about preventing the future of expansion of fishing activity which is needed to create a sustainable fishery. Unlike us, the French have their own waters they can fish in. We have to manage our waters sustainably and stop the French viewing our waters as overspill for their own overfishing.” 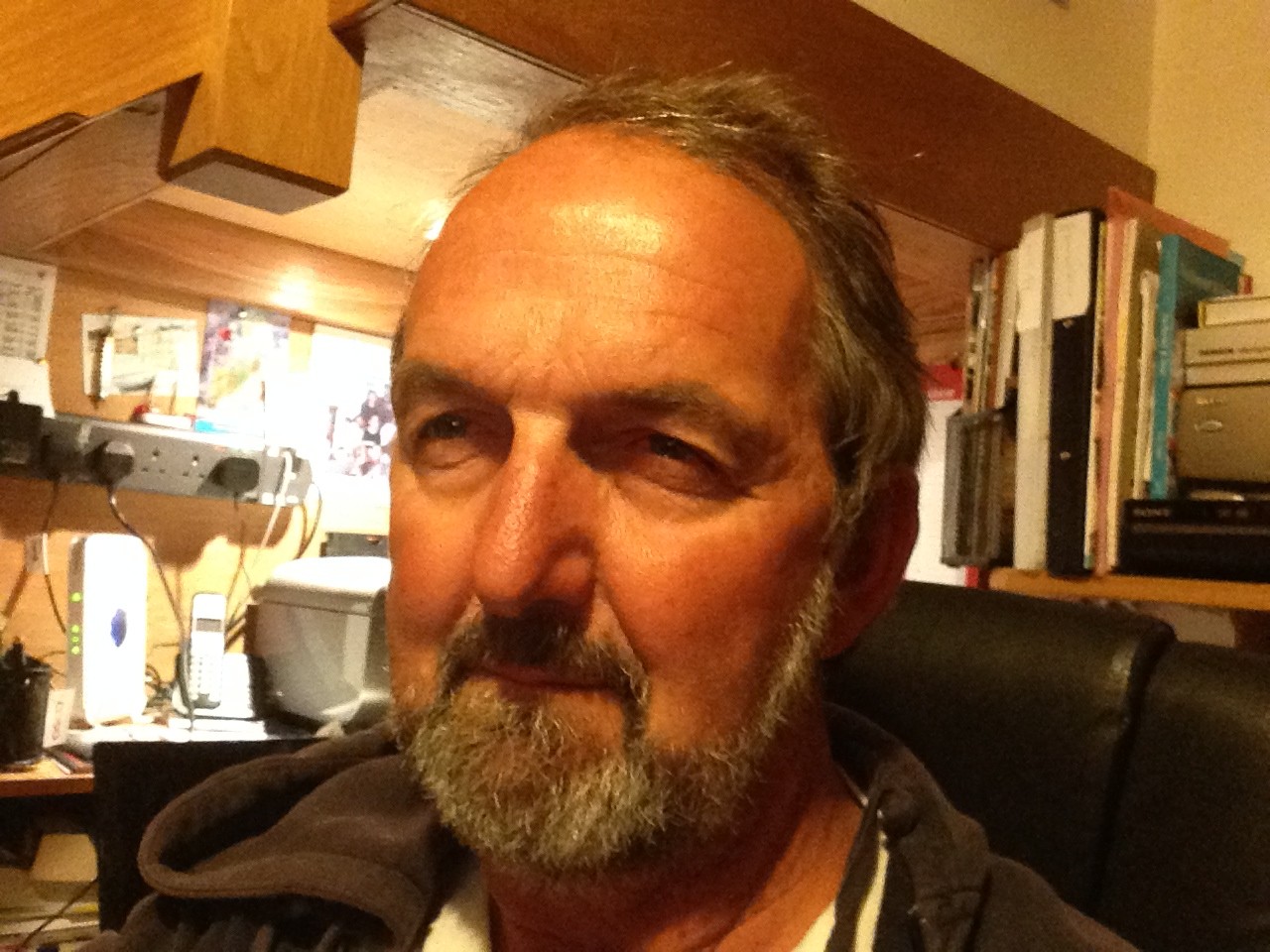 Asked about the likelihood that Jersey fishermen would be prevented from landing their catches in France, their main market, Mr Thompson said: “Landing in France has been fraught with difficulties for the last four months, so stopping boats from landing is nothing new.

“We always expected it to be a difficult time. It is not nice, but it is entirely predictable.

“Their actions are rather extreme and could be interpreted as an act of war. We recently blockaded the harbour as a symbolic gesture, and we liaised with Ports of Jersey to ensure that it wasn’t disruptive. But it seems that French boats are planning on blockading our main commercial harbour on Thursday morning.

“But once everyone has calmed down, I hope that common sense prevails and the terms of the trade deal – which has to be based on science – are honoured.”

Today, the Government has defended its handling of the dispute, arguing that it had acted in line with “legal advice”, “in good faith” and “with due regard to non-discriminatory and scientific principles” in applying the conditions.