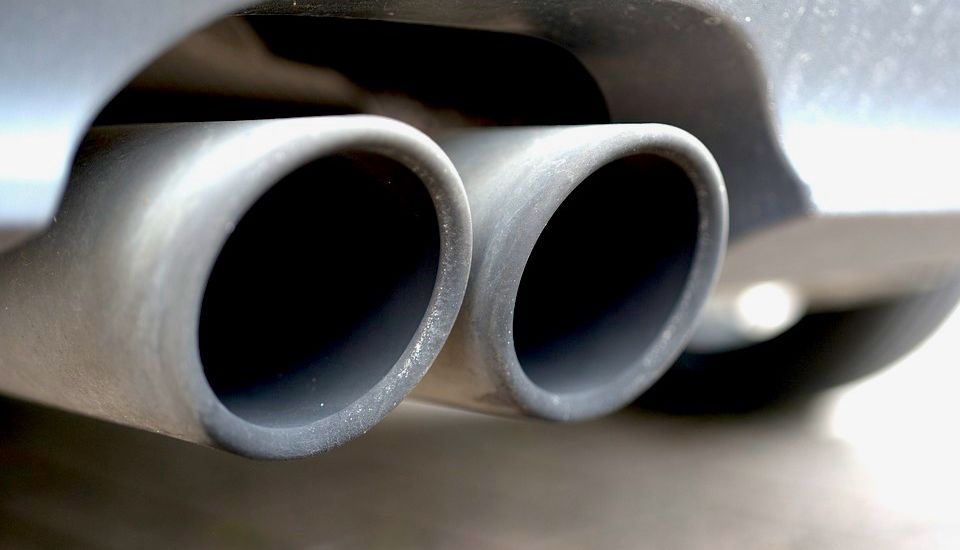 New data on Jersey’s air quality has found that in 2020, nitrogen levels in town dropped by 13.6% compared to the previous year, attributing some of this shift to covid restrictions.

The monitoring was undertaken by Ricardo Energy and Environment on behalf of the Government, marking the 24th consecutive year an annual monitoring programme has been carried out in the island.

Their findings featured in a report published yesterday, which Express breaks down here... 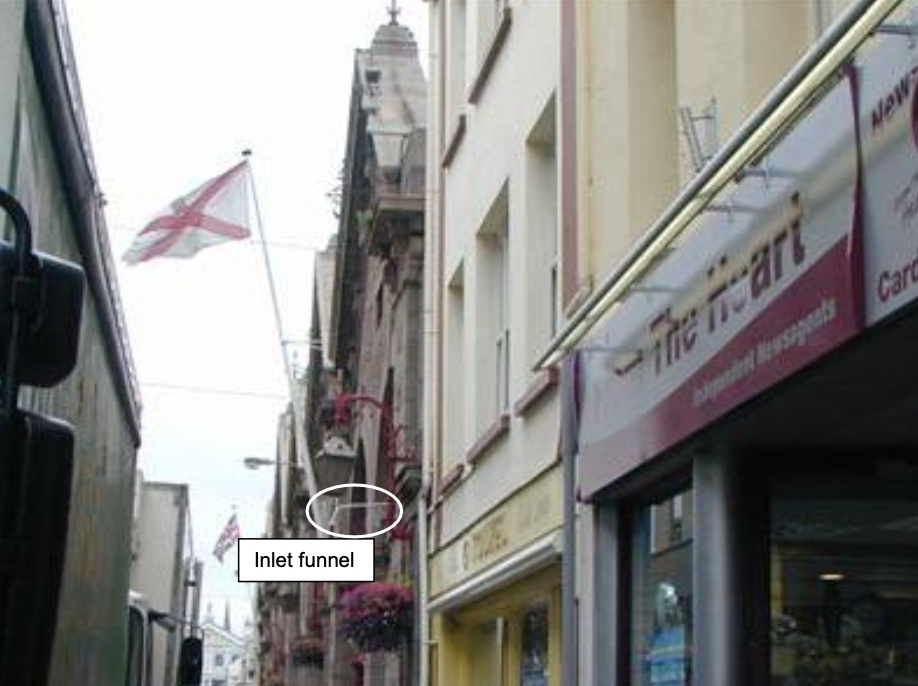 The report describes nitrogen dioxide as an “irritant to the respiratory system and can effect human health.”

It’s measured by an automatic monitor at Halkett Place, a place where “where levels of NO2 are expected to be high and where members of the public are regularly exposed for periods of one hour or more.”

This is supplemented by monitoring of NO2 at 16 other places around the island, using low cost samplers and diffusion tubes, which are described as an "indicative technique", as there is greater uncertainty around their results than more sophisticated automatic methods. 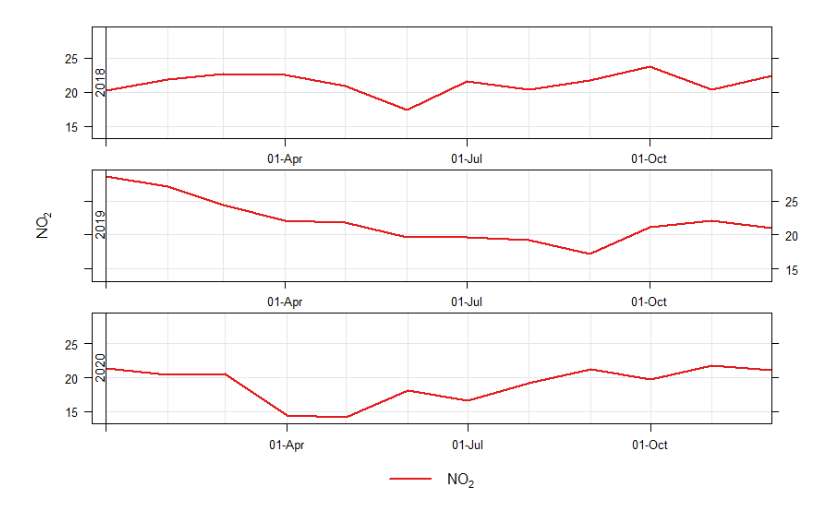 All other sites remained below this limit, with the highest average being detected at St. Saviours Hill, with a mean average total of 38 μg m-3 for the year, and the lowest being Rue des Raises, at 4.6 μg m-3.

Overall, all mean NO2 concentrations at all of Jersey’s  monitoring sites were lower in 2020 compared with 2019, with the report noting the effects of the covid restrictions on the island.

“As is to be expected the impact of covid restrictions on pollutant concentrations can be seen with the significant drop in April and May which is more pronounced than in prior years,” it observes.

Furthermore, it was also noted that the highest levels of NO2 were consistently recorded at the time of the morning rush hour, between 07:00 and 08:00.

The report outlines the hydrocarbons it measures as:

Pictured: Average hydrocarbons in Jersey in 2020.

However, the report notes that covid restrictions had an impact on the ability to monitor, as stay-at-home orders prevented people from being able to visit the instruments.

It also meant for long periods the diffusion tubes which measure hydrocarbons were unable to be changed, when usually they would do so around 12 times a year, with annual averages only including non-compromised results.

With the findings that were useable, it was concluded that highest annual “concentrations of benzene in 2020 were measured at Faux Bie, which is between a petrol station and the nearest housing to it (12m from flats), and Harrington’s Garage which also recorded the highest annual mean for each of the other 4 hydrocarbon species...”

However, the air quality report emphasised that, despite the higher concentrations in these areas compared to other Jersey sites, the annual mean of 1 μg m-3 for Benzene is still well below the annual limit value of 5 μg m-3.

Overall, all four sites with annual averages were within the EU limit of 5 μg m-3, with the Hansford Lane site recording the lowest concentrations of all the hydrocarbons.

Annual mean concentrations were lower than those measured in recent years, with the exception of Harrington’s Garage which was up on 2019 - however, as the report pointed out, no long trend can be identified for Harrington’s, as it’s only in its second year of monitoring.

The report recommended continuing the monitoring programme, and a review of the monitor network to see if any sites are no longer relevant or can be moved, and whether new monitoring devices could be installed.

Speaking about the results of the report, Minister for the Environment, Deputy John Young, said: “The island continues to be a place where we experience overall good levels of air quality.

"But the lockdown from late March 2020 shows us, as evidenced in this report, how changing our reliance on using petrol and diesel vehicles can further improve the air we breathe.

“The Constable of St. Brelade’s recent proposal to increase available funds in the Government Plan for air quality monitoring is very welcome recognition of the importance of this area of work, especially in locations subject to traffic pollution near schools.”

7 ways to celebrate Earth Day... all year round!