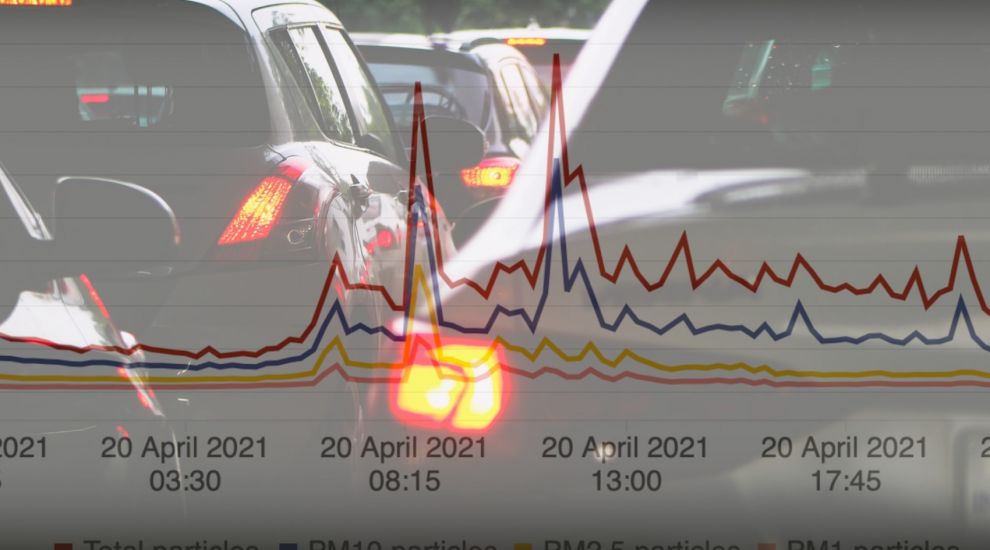 Nearly half of the island’s real-time air quality monitoring devices are not functioning properly, it has been revealed.

Answering questions in the States Assembly yesterday, Environment Minister Deputy John Young stated that a mix of technical difficulties, combined with under-resourcing in Environmental Health, had led to problems getting data from the devices.

The ‘real time’ devices were initially installed in 2019, as a collaboration between Environmental Health, Digital Jersey and company, AirSensa, to monitor the amount of air pollution children are being exposed to and provide evidence upon which Ministers could base environmental policy decisions.

According to the Minister, 57 units are currently in place, with 46 across school sites and 11 at “other places.”

However, when Deputy Rob Ward yesterday asked the Environment Minister what current plans were for installing more sensors and continuing the programme, the Minister admitted there were “issues” with the devices.

“At the moment we cannot confirm that the information it’s producing is accura[te], and I think it is true that of the numbers of the 46 I spoke of, 18 of those are working and 24 are not – there [is] one unit waiting installation and four calibrated units have been replaced,” Deputy Young explained.

Under ambitious earlier plans, as many as 200 sensors were set to be installed around the island - a project the Minister admitted “hasn’t gone to plan”, with data currently unavailable to the public, as the Government cannot confirm its accuracy.

When Deputy Inna Gardiner enquired as to whether additional sensors would be installed, Deputy Young said that this would depend on whether the current units could be made to work again.

“Clearly, one cannot go further until we can get the units that we’ve had working, calibrated and reliable – then I think decisions can be made about whether to continue,” he said, adding that there were "contractural issues at root that will have to be looked at."

When asked whether he felt he had sufficient staff to continue the project, Deputy Young echoed previous concerns about how his department had been stretched over the past year.

“The truth is we’ve really struggled with Environmental Health resources,” he admitted. 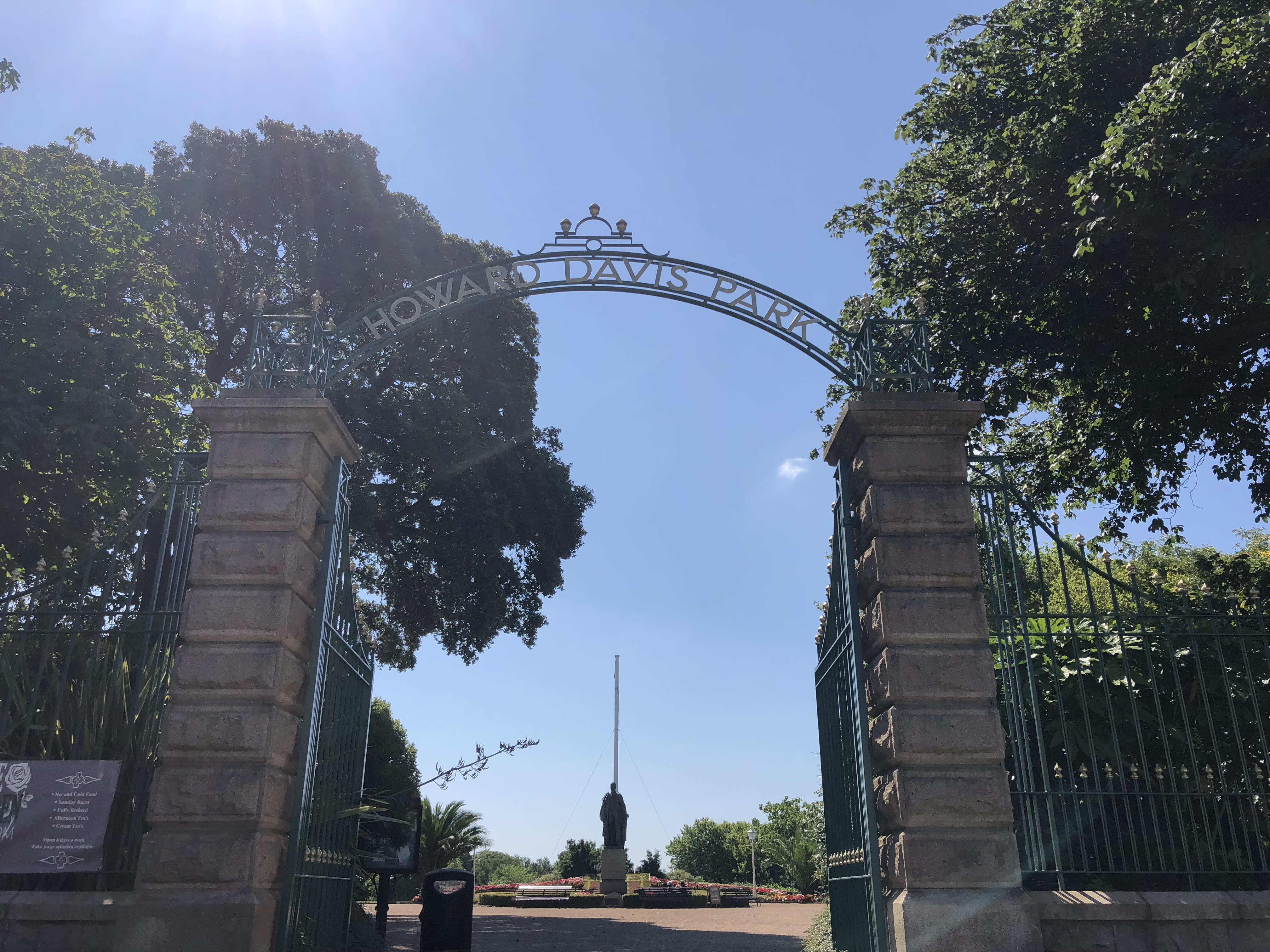 Pictured: One of two Osiris monitors that give real time readings is situated in Howard Davis Park.

He continued: “The team was down to 50% … we lost a number of qualified EH officers who went back to the UK. We weren’t able to recruit them because licences weren’t allowed because of the Target Operating Model [the blueprint for a new structure of Government, ed.] that we’ve all had to cope with.

“But finally that’s now been solved, and I’m hopeful when we get those officers that will give us some progress – but I don’t think that’s going to be enough in the long-run, we have to give greater emphasis to our environmental health resources.”

However, the Minister did praise technology that has previously been used, such as the diffusion tubes around the island, and the two Osiris Particle Monitors at Halkett Place and Howard Davis Park which measure the air in real time.

“What I can be positive is we do have real time monitors in place in two sites in town, and you can look at those and see those results,” he said.

He added that “we have done a lot of work on air quality monitoring using the previous technology of air quality diffusion tubes – and there are 19 sites including seven new ones, testing for oxides of nitrogen, and there are six sites for volatile organic compounds including various locations and real time monitoring to sites.”

Pictured: Readings from the Osiris Particle Monitor at Halkett Place.

Deputy Young also acknowledged the relationship between contaminants and multi-vehicle usage, agreeing with suggestions by Deputy Kirsten Morel to proactively cut levels of traffic in St. Helier and nearby schools, adding that he had put "pressure" on the Infrastructure Minister to address these issues.

He singled out the recent announcement of a crossing along the Railway Walk as a particular "breakthrough" and an "example of doing things well", adding that "we really have to proceed and accelerate programme that the Infrastructure Minister has, to try and do something about the menace of pollution and vehicles."