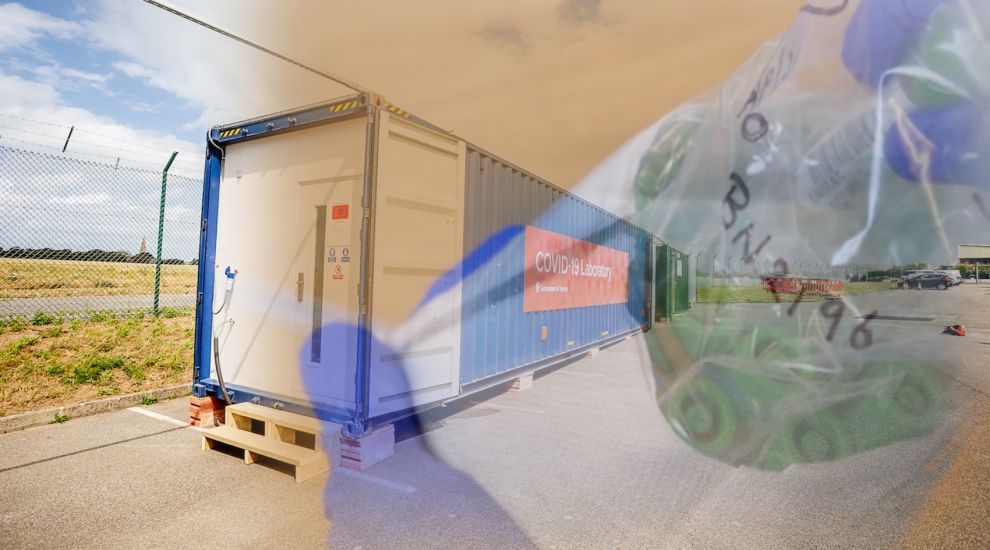 UK company OpenCell is to keep its lab in Jersey into early next year and continue commercial testing, following concerns raised by pharmacies over having to send tests to the UK.

The labs were originally due to halt private testing as of today, but a new deal has been struck that will see the centre stay until at least the end of January.

A Government spokesperson told Express that they were "aware of discussions between PCR test providers and OpenCell, and potential for test processing to continue in the coming months. OpenCell is due to leave Jersey in two to three months' time."

Elaborating on this, Nicki Reid of Reid's Pharmacy confirmed to Express that the provider was going to be processing tests for the pharmacy until at least the end of January.

She explained the pharmacy had raised the point to the Government two weeks ago, and around ten days ago received the news that arrangements had been made with OpenCell to remain until January.

It comes after concerns were raised by pharmacies at the beginning of this month over the lab halting services on 1 December, over the fact they would not be able to send tests to the UK during the Christmas bank holidays due to couriers stopping.

However, Ms Reid confirmed that the new arrangements will mean that this is no longer an issue, and "islanders will still get the same service as previously."

In terms of the future, Ms. Reid added she hoped for a "very smooth transition" from OpenCell to a Government provision, and that she was "hopeful" they could make an arrangement, though "nothing is firm yet."

She added that there is "open conversation between us, OpenCell and the States," and a "good dialogue going on between the three of us."

In regards to agreements with pharmacies and private practices over their newly opened hospital labs, the Government confirmed it "is in discussions with private providers regarding the option to contract with the new Hospital Lab in the future."