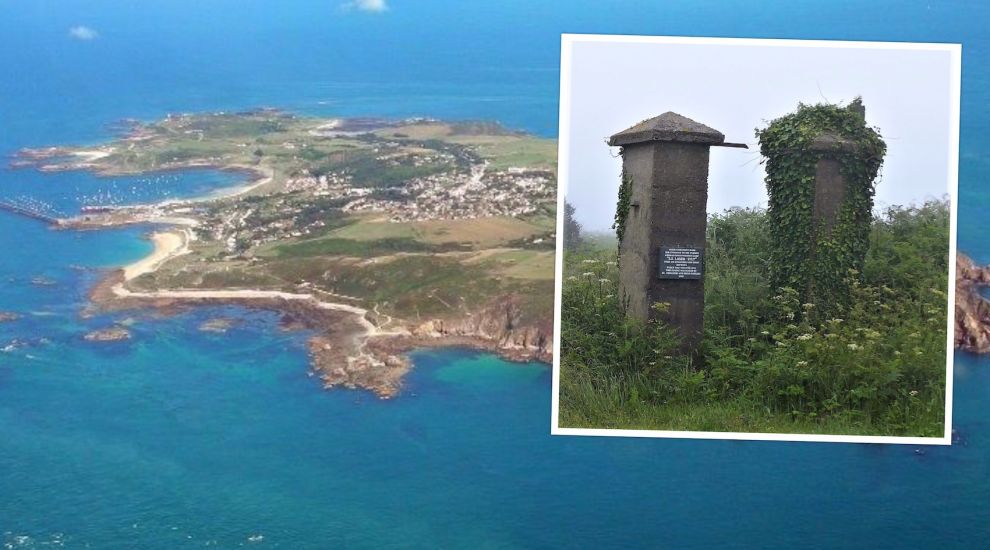 An international group dedicated to Holocaust remembrance will be visiting Alderney this week.

It follows Alderney’s ‘Lager Sylt’ concentration camp being missed off a list of Conservation Areas and protected zones, despite a 2017 decision to include it.

Alderney’s President, William Tate, will be hosting a group from the UK responsible for a project called 'Safeguarding Sites, the IHRA Charter for Best Practice'. 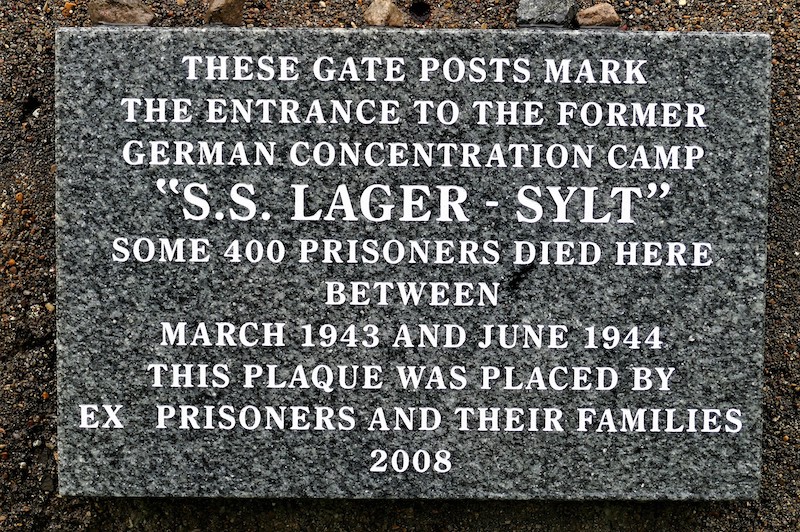 Pictured: Lager Sylt was run by the Nazis as the only concentration camp on British soil. (David Nash)

They’ll be following up on a visit from 2019, when they developed a five-year plan for Alderney to safeguard remnants of camps in the island.

It’s all part of a wider initiative to legally protect numerous holocaust sites internationally and use digital means to encourage young people to become engaged with “their Holocaust heritage.”

“We have had to move all our activities online since the start of the pandemic,” said Dr Carr.

“However, I have been really pleased with the significant progress that we have made. The digital mode of communication has facilitated new ideas and solutions for the sites with which we are working,” she said.

Pictured: All that remains of Lager Sylt are two gateposts, sentry posts, and a small tunnel. (David Nash)

Meanwhile, a consultation process has begun to legally protect Lager Sylt, after the Chairman of the Island’s Building and Development Control Committee, Kevin Gentle, was unable to explain why it hadn’t been done already.

“It is a site of great suffering for many, and part of Alderney’s history which mustn’t be allowed to be forgotten – [it was left off the list] for unknown reasons.”