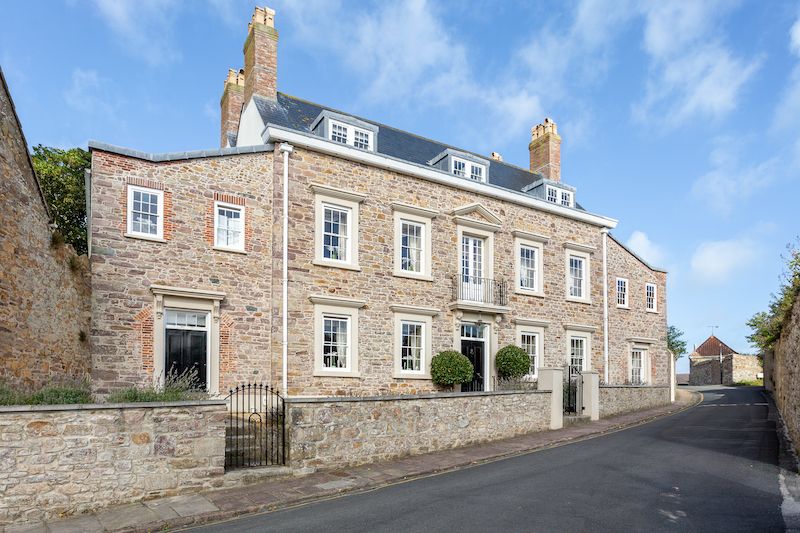 An 18th century property that housed Alderney’s first ever President and played host to both Queen Victoria and Queen Elizabeth II has hit the market for £3.75m.

Les Mouriaux House, which was historically the residence of Alderney’s governors, is one of the most substantial and prestigious houses on the island.

The six-bedroom Georgian home occupies an elevated and quiet position in St. Anne’s and has the added benefit of a self-contained guest annex. 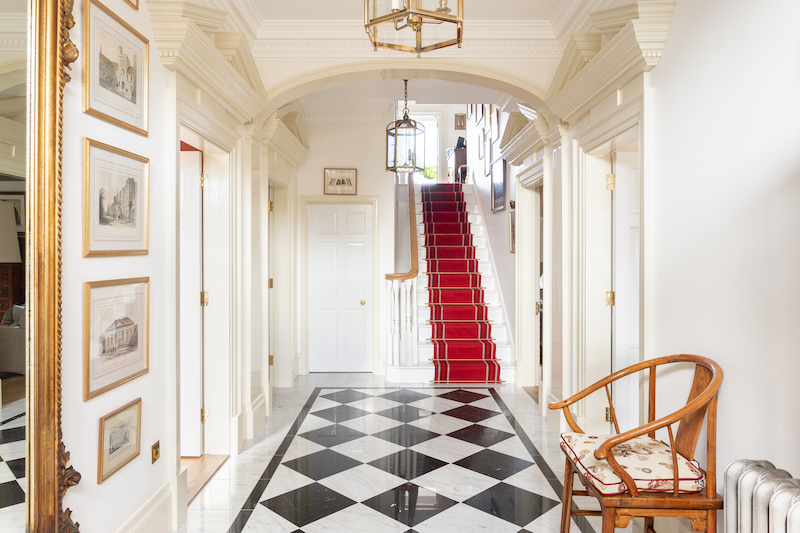 Built in 1779 by Peter Le Mesurier, son of the then governor John Le Mesurier, the 8,762 sqft property is steeped in history.

It has been visited by both Queen Victoria during her reign, and Queen Elizabeth in 1956.

It also served as the residence of the island’s first President. 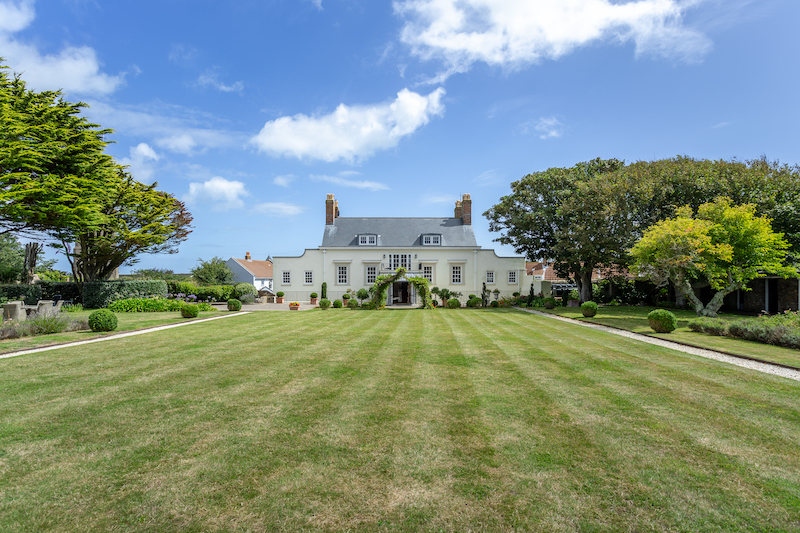 Pictured: The property has "ample parking" to the rear and the garden has west-facing views.

“The sale of Les Mouriaux House represents an incredibly rare opportunity for a discerning buyer to acquire the Island's finest house and enjoy the benefits and charm that only Alderney holds,” said Keith Enevoldsen, Head of Residential Sales for Savills in Guernsey.

“In addition to its wonderful history, the current owners have ensured that the home has maintained its character through a careful renovation which makes it an even more welcoming family home.”