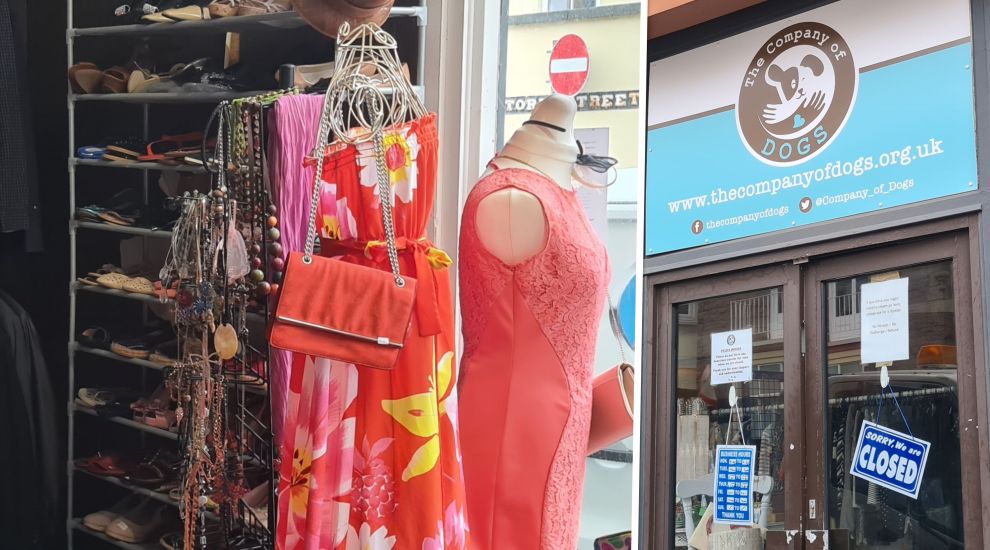 A landlord's kind offer of setting up a pop-up charity shop for free in his empty premises has thrown a lifeline to an organisation dedicated to rescuing pups.

The Company of Dogs (COD) recently opened the store at the site of the former Furnishing Centre on Victoria Street, allowing it to continue raising funds while its main source of revenue – carboot sales – remains off the cards.

The group rescues dogs from 'perreras' (dog pounds) and kennels in Europe and the UK and helps find loving fur-ever homes for them.

They also assist local dog owners rehome their beloved pet if they are no longer able to look after them.

In the case of rescues, the group covers the vet checks, neutering as well as the travel, asking those who want to adopt a dog for only a portion of those costs to make rescue a viable option compared to the costs charged by a breeder.

COD was doubly hit by the pandemic and the lockdown that ensued.

As well as car boot sales being cancelled, the group also had to deal with a higher number of rescue dogs in kennels during lockdown.

Sam Burt, who is in charge of the fundraising, has therefore had to find other ways to raise funds. The offer from a landlord to let COD establish a charity shop in his building as he awaits planning permission – free of charge – was therefore a godsend. 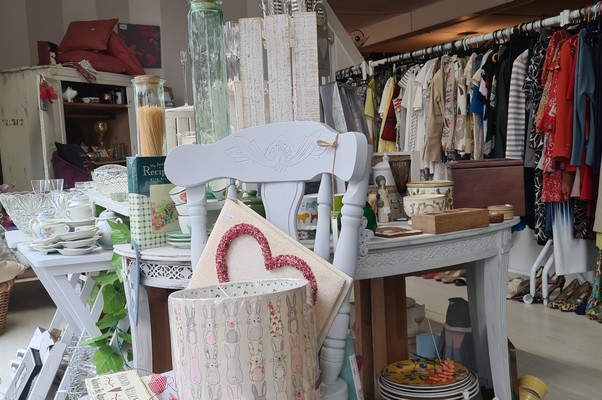 Pictured: The Company of Dogs' pop-up charity shop opened at the site of the former Furnishing Centre on Victoria Street.

“We are only a small non-profit organisation,” she explained. “We had no income during the pandemic, the charity does not receive many standing orders.

“As a small non-profit organisation, you cannot afford a shop... The owner has been amazing, he just wants to help out. We need all the help we can get.”

“There are more people that could do that in Jersey,” Sam added. “All charities are facing difficult times, landlords could give a shop here and there for pop-up shops.”

And it’s not just the landlord that has lent a crucial helping paw. 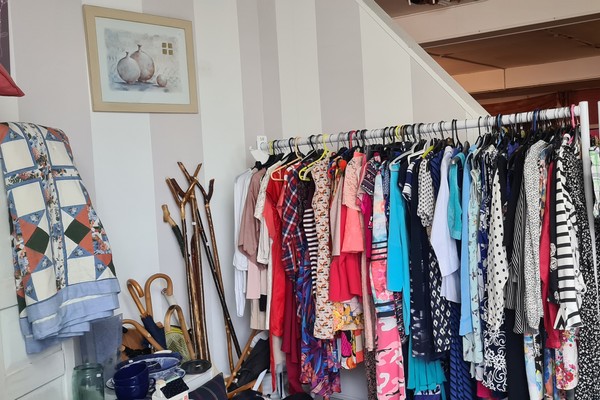 Pictured: "People have donated so generously when they don’t know us well," Sam said.

Islanders as a whole have been equally supportive of the group’s efforts.

The shop, which opened seven weeks ago, has not only enjoyed “steady trade from day one”, but has also been “overwhelmed with donations”.

Clothes, shoes, home décor and even dog accessories have come in such great numbers that the shop had to be extended slightly, leaving more room for volunteers to display the items.

“I did not think that we would get so many donations,” Sam said. “We have been inundated." 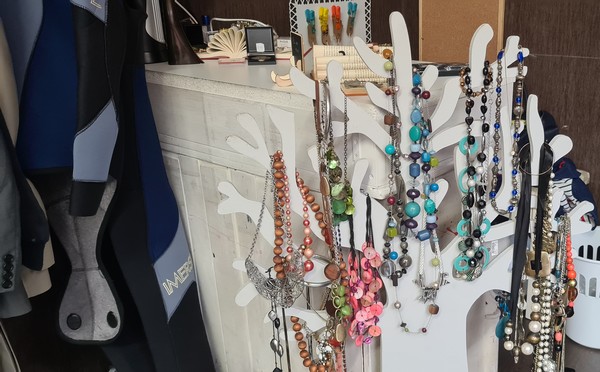 Pictured: “It’s a win-win situation for everyone,” Sam said about the shop.

She added: “For these people who cannot have a dog or who cannot give that £5 a month, they can give that pair of shoes they are not wearing or that dress they have never worn.”

In addition to the pop-up shop, the COD team has set up a hut near Ransom's Garden Centre, offering paperbacks and hardbacks as well as DVDs and box sets in exchange for donations.

And the charity's activities don't stop there.

This week, they will also be selling cakes and baked goods at Reg’s Garden to raise money between 11:00 and 16:00 each day.

Then, in October, the charity will also release its first calendar featuring none other than the very dogs it has helped to rescue.

Reflecting on COD's work, Sam added: “The rewarding thing when we are frantic is that, at the end of the day, when the dogs come out the van you think, ‘Wow we did this.'

“Some of those dogs find themselves in 'perreras'. They are sometimes in line to get killed, and they make the most wonderful pets!”