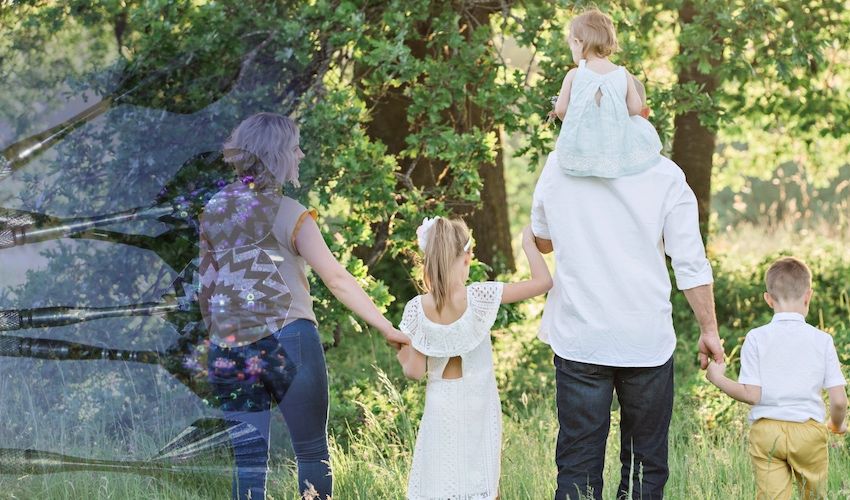 A group of amateur dart players - including a local Relief Magistrate - have raised over £67,000 to help vulnerable parents, families and young people.

Families are referred to Brighter Futures from a variety of backgrounds and for a variety of reasons such a suffering from post-natal depression, substance misuse, stress or anxiety, or experiencing isolation or abuse.

Each year, the charity supports 150 families through second change learning programmes, parents-child relationships as well as mental health and wellbeing programmes. Since 2008, Brighter Futures has supported a total of over 1,600 families and 5,500 islanders.

To support even more families, last year, the charity came up with the idea of a White Collar Darts event with the help of Michael Scragg, Jonathan Leapingwell and Matt Smith. With the help of one of their Ambassadors, Gareth Colley of Island Fever Events, and Hartmann Media, they developed the concept.

16 darts players then joined on an intensive eight-week training programme under the direction of 12 coaches of the Jersey Darts Organisation. This included Relief Magistrate and Collas Crill Senior Partner, Nuno Santos-Costa, who picked 'The Guv'nor' as his stage name and raised over £3,000. 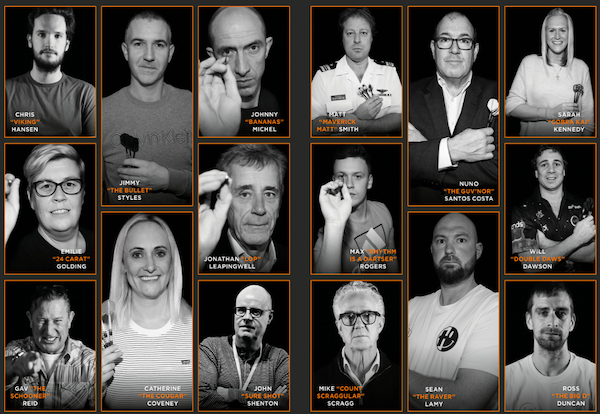 Pictured: The 16 amateur darts players who joined in the 'flight club'.

"Brighter Futures is an extremely worthwhile charity that focuses on supporting local families and young people, something I'm particularly passionate about, so was keen to support this event – even if it involved humiliating myself!" he said.

"Its important to thank all those who gave generously to raise such a terrific amount in fundraising efforts, as well as mention my coach Eddie whose assistance was second to none. The time and effort given to all players by their coaches was exceptional." 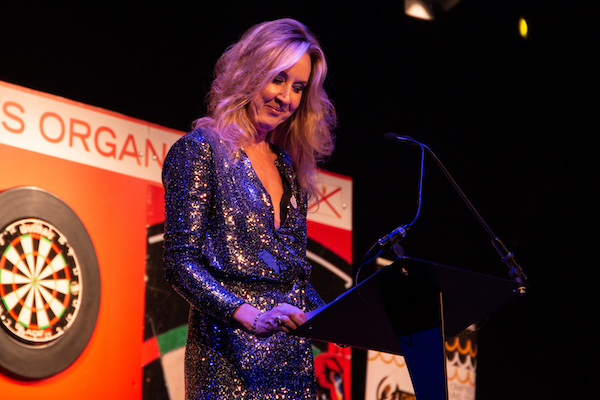 “The Jersey Darts Organisation were instrumental in not only coordinating the eight weeks of 'flight club' training but also carving out an incredible close-knit environment for our sensational sixteen,” Sharon Betts, the charity’s Community Engagement Officer said.

“The passion, the insatiable appetite for darts shown throughout was immense, and whilst darts skills established, amazing friendships were too.”

“I have such admiration to ‘My Sixteen’ darts players and the coaches of the Jersey Darts Organisation who through eight weeks of “Flight Club” training dedicated themselves to the dartboard and to our charitable cause,” she added.

Pictured: William Dawson was the champion of the evening.

In total, the event, which took place on 28 February with William Dawson crowned champion, raised over £67,000 for Brighter Futures – thanks to having secured full private sponsorship the charity was able to keep all the proceeds raised from player sponsorship, ticket sales, supporting partners and other investors.

Ms Betts said the charity never expected to raise so much money. “What took it to a whole new level was a demand to attend the event which increased numbers, but most importantly, the extraordinary lengths that our 16 players went to in securing ‘above and beyond’ sponsorship,” she explained.

“Each player was asked to raise of minimum of £500 however, one player in particular who secured sponsorship from high profile brands such as Jacksons, Meridien Modena, Ashworth & Bird, The Royal Yacht, The CI Liquor Co and more raised over £5,000 alone!” 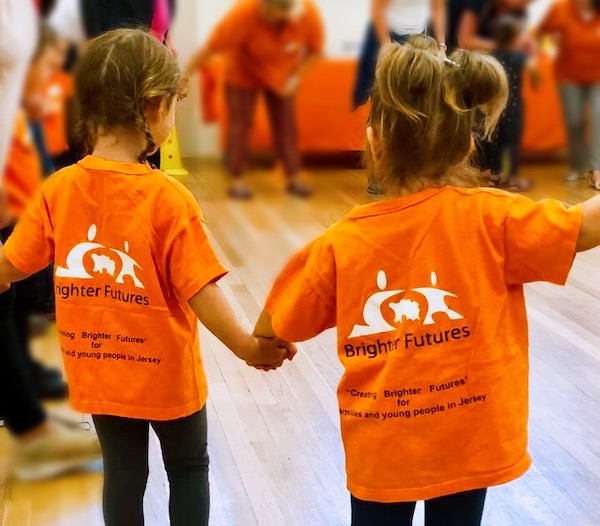 After such a great success in the inaugural event, Brighter Futures is already thinking of the next one which is being planned for 26 February 2021.

“It costs Brighter Futures £4,000 to work with a family in Jersey facing significant difficulties in their lives for one year,” Ms Betts said.

“Brighter Futures estimates that one in four families are ‘just about managing’ so we rely heavily on the generosity of the island to generate our income to help and support these families.

“We know that there are many families struggling here in Jersey. Brighter Futures strives to see a commitment to a fairer society that supports families to create the brighter futures they want for themselves and their children. “