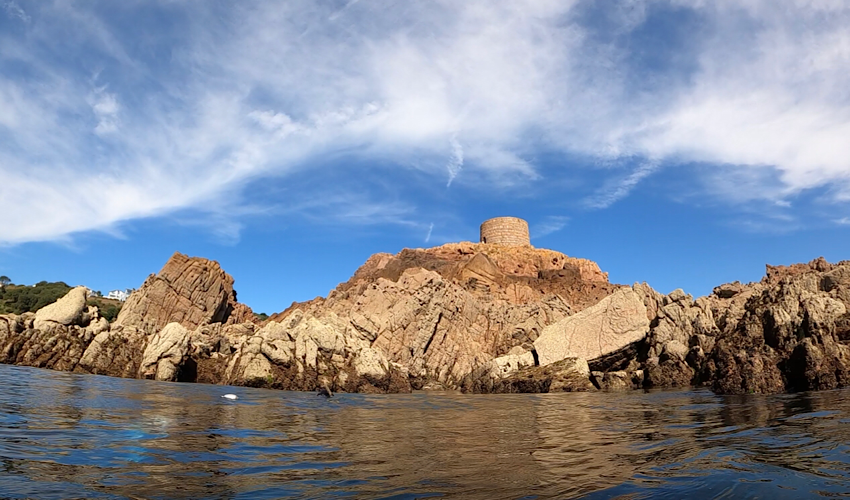 Fishing will no longer be permitted in Portelet Bay, after States Members voted to create Jersey’s first ‘no-take zone’.

Members had already given their support in principle for the plan but on Monday approved the regulations setting out how the zone would work.

Scrutiny had voiced some concerns about how the area would be policed and what signs in the bay would say; but the Environment Panel gave its blessing after the Government said it would support all of its recommendations.

The new regulations, which come into effect next week, mean it will become an offence to remove any marine species from the zone, or to use a fishing boat in it. Exceptions will be made for some scientific investigations. 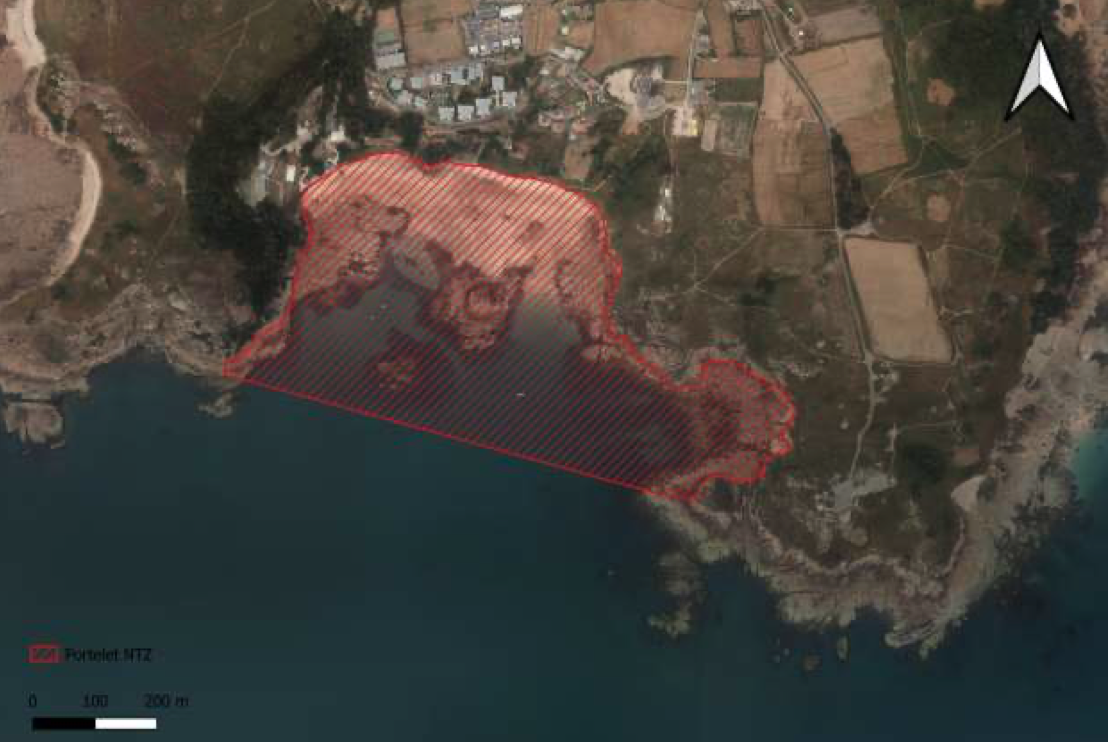 Pictured: The no-take zone marked by the red area.

The no-take zone, which was first proposed four decades ago, will be monitored for an initial five-year period to assess its benefits to fisheries and biodiversity.

Assistant Environment Minister Gregory Guida, said: “By designating this zone at Portelet, the Government and other key stakeholders will be able to use the bay for scientific research, which will give us further evidence to help maintain fish stocks and ensure sustainable fisheries.

“In recent years, the Marine Biology Section of the Société Jersiaise has championed the idea of putting in place a space for the study of unimpacted marine ecosystems, to monitor the recovery of species no longer subject to fishing pressures. The prospect of a no take zone was also considered and approved by the Marine Resources Panel, which includes commercial and recreational fishing representatives.

“Moving forward, any fishing or taking of marine animals or seaweed will be an offence and we’ll certainly be policing this to ensure the project is a success. I would like to thank States Members for their support of this move.”

After the debate, which was approved on a standing vote with no objections, the Société said: “Bass, brown crab, whelks, and lobster populations in Jersey are in decline. A multi-agency collaboration led by the Société Jersiaise aims to turn the tide on this biodiversity loss.

Pictured: A video produced by the Marine Biology Section of the Société Jersiaise showing some of the marine life in Portelet Bay.

“A no-take zone is a type of highly protected marine area where no fishing or extractive activity, whether commercial or recreational, can take place and prevents the removal of any marine plant or animal.

“A similarly small no-take zone in Lamlash Bay on the Isle of Arran in Scotland has seen biodiversity increase substantially over time, along with the size, age and density of commercially important species such as the king scallop and the European lobster.

“Lobster populations in Lamlash have quadrupled since 2008. Research around the world has found that marine animals and plants from highly protected areas, such as no-take zones, spill over and enrich the surrounding areas.

“Research will show if there is spill over from the Portelet no-take zone that will then benefit Jersey fishers.”

In anticipation for the zone’s creation, charity Blue Marine Foundation has already started planning for a self-guided snorkel trail around the bay to encourage people to discover Portelet’s varied marine life.