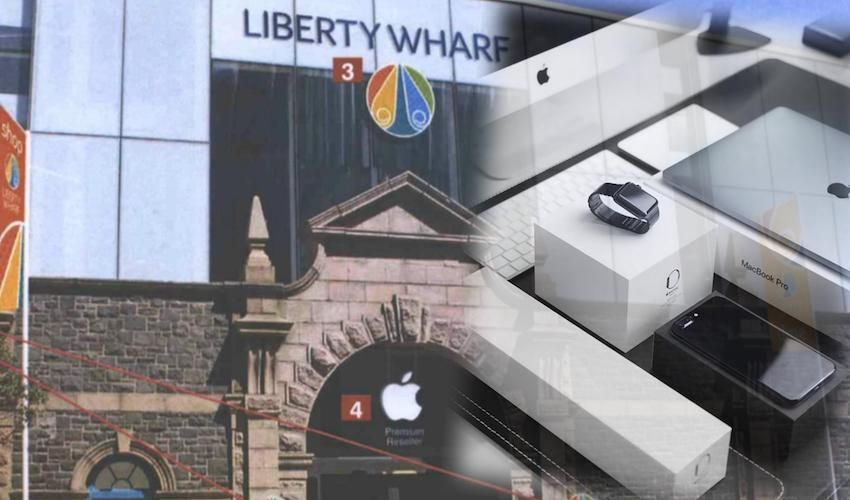 A new Apple product store will be opening in Liberty Wharf next year, it has been announced.

iQ, Jersey's official Apple reseller, will be relocating to the former M&S Home premises, and is expected to open in early 2019.

This news follows the announcement of Sandpiper CI taking on the 150-year lease for Liberty Wharf.

Following an agreement with Apple, iQ will now be moving from its current home in Beresford Street to take up the 7,000 square foot space where they hope to update the store design and introduce a wider range of non-Apple products.

Sandpiper say the move will see the expanded business taking on more staff.

Commenting on the expansion, Sandpiper CEO Tony O’Neill said he was "delighted Apple has approved iQ’s move to Liberty Wharf."

"The decision demonstrates a massive vote of confidence in the Liberty Wharf shopping complex which is also the subject of a current planning application to upgrade and rebrand the centre. After an extensive fit-out, we anticipate opening the new store early in 2019," he added. 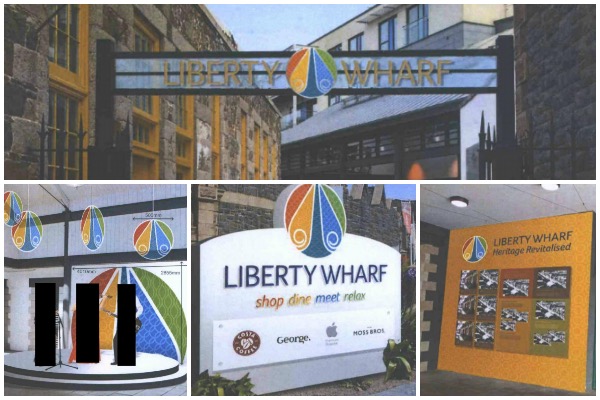 The current planning application seeks permission for welcome signage featuring the centre's new logo in red, yellow, blue and green, and a 'heritage wall' telling the story and history of the revitalisation of Liberty Wharf.

Images submitted with the proposals also shows intentions for an elevated stage area outside Costa, with Liberty Wharf logos hanging from above.

Posted by Bo In Jersey on Nov 2nd, 2018
If Sandpiper dont put anything back in to the existing store that leaves two prime corner sites unoccupied. The other being the former Austin Reed.
To place a comment please login Login »