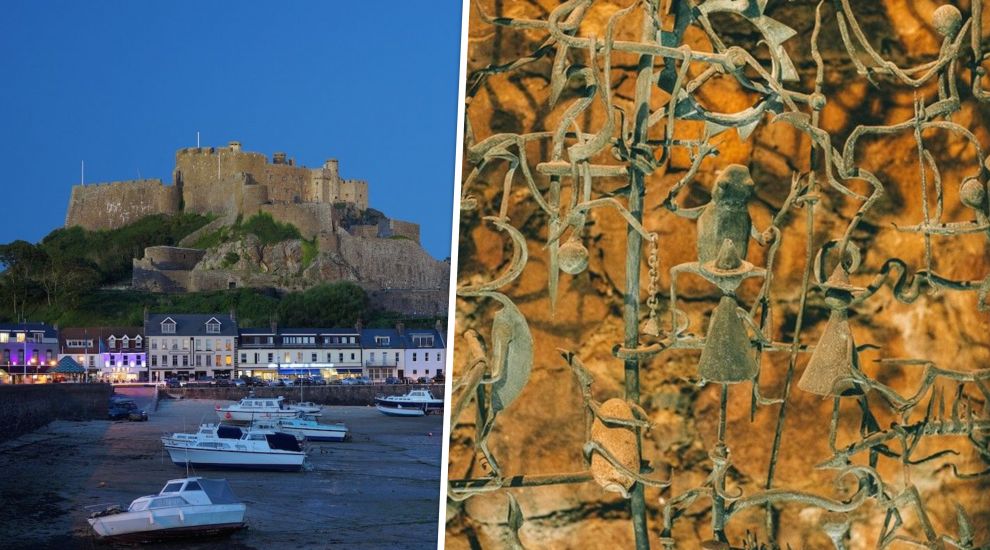 Down under Gorey Castle dwells a spooky exhibit inspired by the witch trials that took place in Jersey in the 16th and 17th century.

Every Friday, Express is presenting a selection of online and offline exhibitions, performances and other historic and creative content to help islanders get their weekly dose of culture throughout the pandemic.

What lurks beneath the Castle?

Video: Figures are made to move by visitors turning handles.

Will you be brave enough to get to the bottom of the Keep underneath Mont Orgueil Castle and meet the Witches in Hell?

Down there, a hidden room hosts an interpretation of Jersey’s witch trials complete with a host of superstitious figures and several ways to create some spooky noises.

Created by Mike Woods, 'The Illusion of Witchcraft' highlights Gorey Castle’s position during the witch hysteria that overtook Protestant Europe in the 16th and 17th centuries. 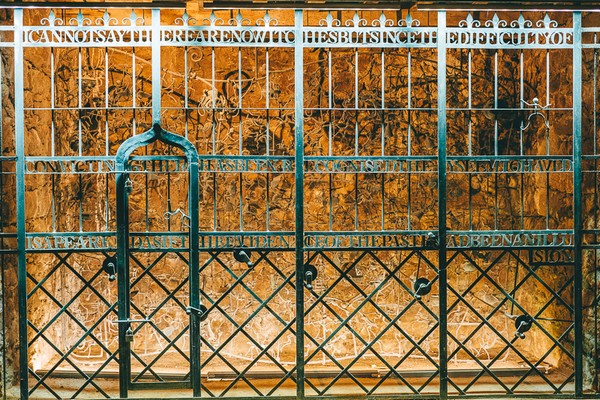 Pictured: 'The Illusion of Witchcraft' was created by Mike Woods. (Melissa Rodrigues Photography)

Historian George Reginald Balleine listed 65 witch trials in the island between 1562 and 1660, and many of the accused were incarcerated at the Castle.

As sorcery was taken to be a pact with the devil, Mike Woods has created a devil set behind a screen, on which figures are made to move by visitors turning handles.

The witch trials resulted in at least 33 deaths and eight banishments for crimes that were imagined by a paranoid community. The exhibit represents the power of that fantasy, and draws on period images of witches and demons. 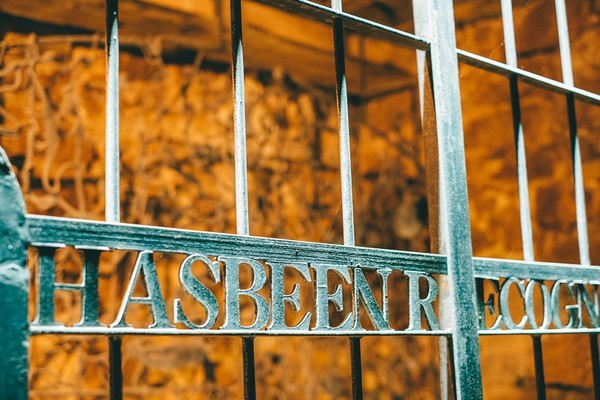 Whilst in the castle, young ones can complete the Detective Trail, which includes questions about the exhibits.

More Trails are available at Jersey Heritage’s castles and museums and participants are invited to fill in the Detective Report by 1 September for a chance to win a £10 voucher to spend in Jersey Heritage shops.

Pop-up exhibition at the Moulin

The Moulin de Lecq is hosting an exhibition of local art this Saturday and Sunday between 11:00 and 16:00.

The event will be in support of Holidays for Heroes, a charity which offers free holidays to Jersey to service and ex-service personnel.

‘Somewhere between a rock and a hard place’

Warning: This video contains swearing and references to hallucinogenic drug use.

Artist and sculptor Lulu MacDonald has penned an essay entitled 'Somewhere between a rock and a hard place'.

Combining theory, creative writing, poetry and turmoil, the piece sees Lulu discuss how she reacted when her mum got ill with covid-19, and aims to provide a candid exploration of the depths of her heartache.

While her work is normally sculptural, Lulu relies more and more on the spoken word when she cannot spend time in the studio. Her work has been captured on video and shared by ArtHouse Jersey.

In case you missed it …

Last week, ‘Love Your Zoo Live’ invited islanders to meet some of the people who work at Jersey Zoo and around the world to save species from extinction from the comfort of their homes.

It also invited viewers to find out all about a special project that has returned a beautiful red-billed bird to the island, while some of Durrell’s experienced keepers talked about two adorable new zoo residents.

The full video of the show has now been released online so if you didn’t get to watch it the first time around, here is your chance to catch up.

A pub crawl with a historic twist