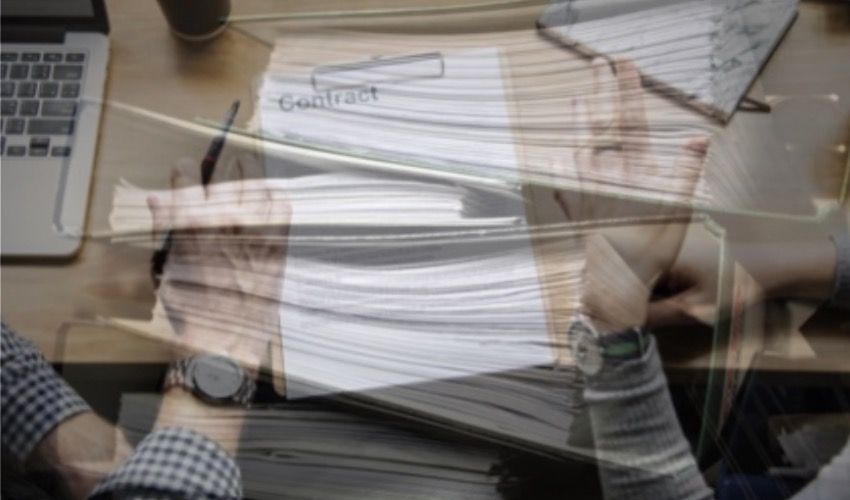 Detailed reports on government consultants' pay will now have to be published twice a year after the move aimed at "removing suspicion, rumour and concern" was voted through by politicians, unopposed.

Starting from December, the Government will have to report on the total number of consultants working on a contract of over £20,000, how they were hired and for how long, the projects they have worked on, as well as how much their employment has cost.

The report should also state what process were followed to employ the consultants, whether an evaluation was carried out at the end of their engagement, highlight any potential extension of contracts, and mention the title of the accounting officer responsible for the engagement.

The proposition was the first to be put forward by Deputy Kirsten Morel and was quickly adopted via a standing vote - without even a debate in the Assembly. 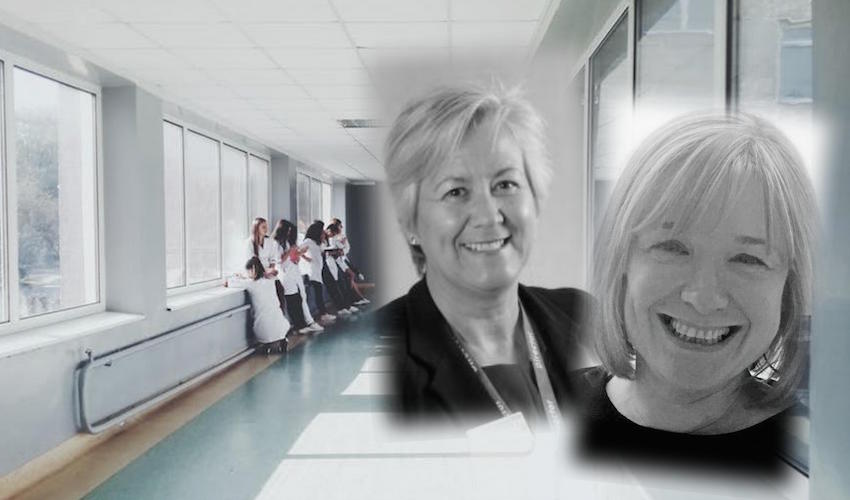 Pictured: Ms Landon and Ms Hall worked together over a nine year period between 2008 and 2017.

"Wow! That was surprisingly easy. My debut proposition (on the use of consultants) passed unanimously with nobody speaking against it!!" the Deputy noted on Twitter afterwards.

The decision comes amid increasing questions over the pay of consultants and interim staff, and the procedures used to recruit them. The government has previously justified their recruitment and high levels of pay through reference to the urgent need to embed the new 'OneGov' public sector restructuring.

Express recently revealed that Senior Nurse Charlotte Hall - the former colleague of a decade of current Health boss Caroline Landon - was the only candidate to be considered for a 12-week contract worth £45,000.

It was later revelead that Ms Landon had also put forward another former colleague, Andrew Carter, for £350-a-day role and that he had been appointed without competition.

Pictured: Deputy Morel said the proposition aimed to stop some of the harm the government does to itself.

Presenting his proposals for new reporting standards to States Members yesterday afternoon, Deputy Morel said their spirit was best summed up by the words of the American journalist Daniel Schorr, “when he said that he was in no doubt that the Nation has suffered more from undue secrecy than from undue disclosure.”

Deputy Morel recognised the Government needs to “turn to the outside for help” to “effectively meet all the complex challenges that we face as a society,” assuring it was not “in any way designed as a criticism of the Government’s past, present, or future engagement of consultants.”

“The proposition was designed to stop the harm that government does to itself by not reporting openly on these engagements,” he continued.

“Whether justifiable or not, whether the Government of Jersey likes it or not, the tax paying public is concerned that consultants are being appointed without the appropriate process, without fair comparison of similarly competent islanders or island-based businesses, without the government having a due understanding of whether or not it is getting best value for the taxes that we are paying from our incomes and our spending.” 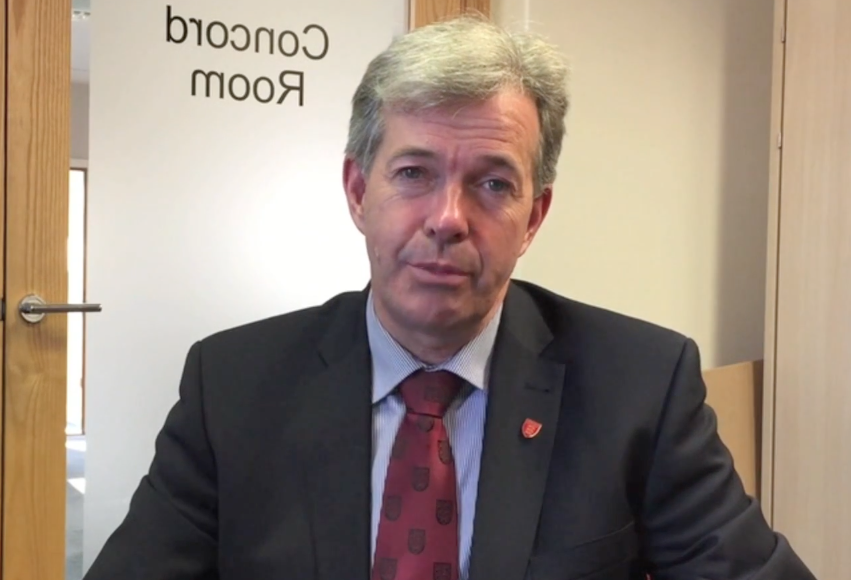 Pictured: The Chief Minister said the first report will be issued in October.

Earlier in the day, Deputy Morel had asked the Chief Minister to list all consultants and consulting firms engaged by his Department during the first half of the year but Senator Le Fondré said the full information was not available.

He said Ministers – who accepted his proposition – intended to produce the first report in October 2019, extending “as far back as practical.” Another report – covering the second half of 2019 – will be released in January 2020.

The Deputy said this showed answers about consultants “may not always be as forthcoming as one would expect.”

“Anyone currently wishing to gain an overall understanding of the Government’s use of consultants – which was an £18million business in 2015 - has to go through a fairly tortuous process that involves requesting and then piecing together snippets of information, all in an environment that is far from welcoming of questions and at times hostile to enquiries,” he stated.

He went on to say the proposition aimed to remove the “defensiveness” and to create an environment of openness and transparency, while helping to address “the damaging suspicions islanders have regarding the use of consultants.”

Finally, he said it would encourage the adoption of the recommendations made by the Comptroller and Auditor General in 2016, whose vast majority have yet to be implemented.

“It would go a long way to helping the government regain the trust of the public regarding its use of consultants,” he said. “By removing suspicion, rumour and concern about the way which consultants qre engaged, the Government will be free from ad hoc questions and media coverage, aiding it to get on with the work we all want it to be doing: improving our island and the public services it delivers.”