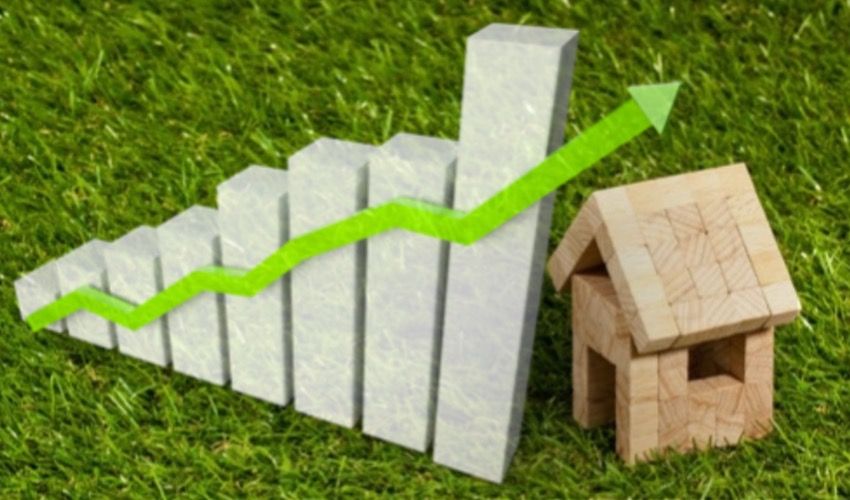 The cost of buying an average family home has hit its highest level since records began, at £664,000,

This, according to the new figures from Statistics Jersey, was a rise for three-bedroom homes of £59,000 on the first three months of the year. 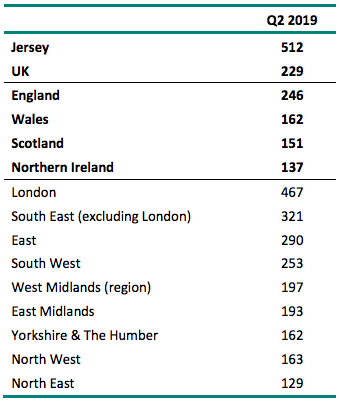 Pictured: Mix-adjusted prices in Jersey and the UK in 000's.

This was higher than that of Guernsey and London, and more than twice that of both the UK and England.

While the average values of property transactions have gone up, the volume was also found to have risen.

The seasonally adjusted mix-adjusted average price was 8% higher than in the corresponding quarter of 2018 (Q2 2018). You can read the full report here: https://t.co/BCGuraNe94 pic.twitter.com/sEMiG1FwUg

The news comes as Jersey's government continues to wrestle with how to tackle the island's rising population amid what has been dubbed a housing crisis.

A report released earlier this year said that 7,000 new homes would be needed by 2025.