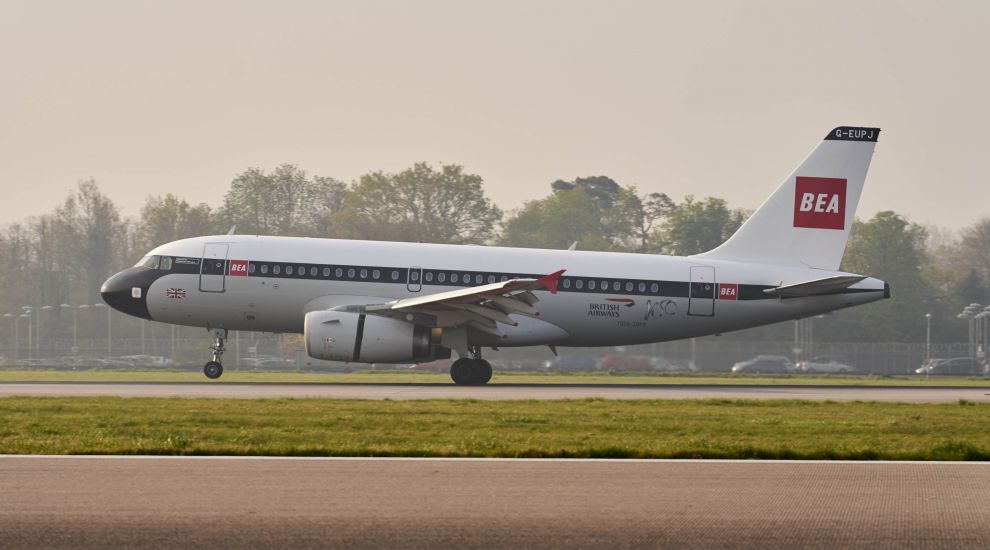 A retro British Airways jet will no longer be able to feature in this year's Air Display following strikes among the airline's pilots.

BA's heritage Airbus A319 in former British European Airways livery had been due to take part in a fly-past in celebration of the airline's 100th year flying, and to acknowledge its historic association with Jersey, stemming back to the creation of Jersey Airways in the 1930s.

But this week's industrial action has caused disruption to passenger flights, which are being prioritised in order to get back to normal operations as soon as possible. 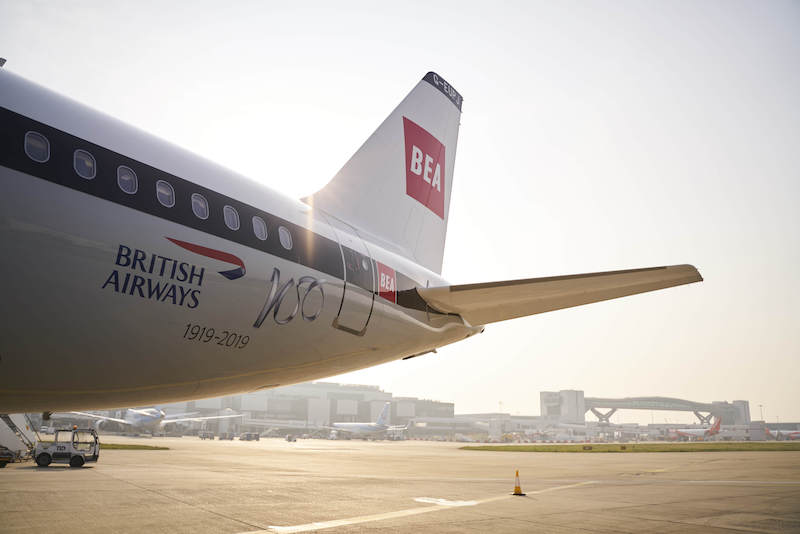 The announcement of BA's Air Display cancellation follows news this morning that the US Air Force's much-anticipated fly-past had been cancelled due to a technical problem with the B52 Bomber that was going to be used.

“We are very sorry for the disruption BALPA's industrial action has caused our customers in the last few days," said British Airways.

Pictured: The announcement is awaited on the Chinook Display Team, which has been delayed.

A spokesperson for the airline continued: "We are doing everything we can to get back to normal and to get our customers to their destinations. The nature of our highly complex, global operations means that it will take some time to get back to a completely normal flight schedule. For this reason, it is with regret that we will not be able to take part in the Jersey Air Show.

"We would like to apologise to anyone attending the show, who was looking forward to seeing our BEA livery aircraft."

Pictured top: The retro-style aircraft, which has had to pull out of the Air Display.