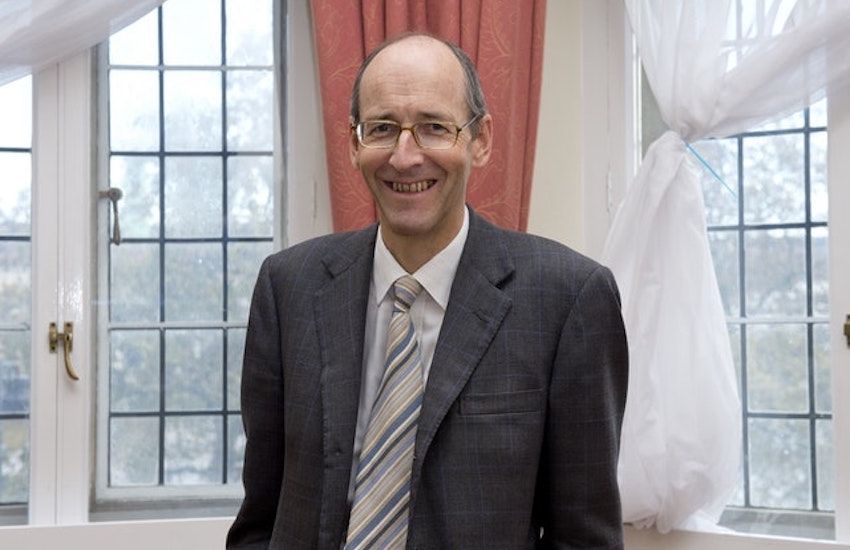 A Tory peer once described as the “scourge of bankers”, who blocked the Sainsbury’s £12bn merger with ASDA in his role as UK competition watchdog, is to lead a new board that will advise the government on how to keep Jersey’s finance sector buoyant.

Lord Andrew Tyrie has been appointed as Chair of the newly-created Jersey Financial Stability (Shadow) Board (JFSB), which the government is set to spend £600,000 on between 2020 to 2023 as it navigates the post-Brexit fall-out and the challenges to the local economy posed by future global turmoil.

Jersey’s finance industry is currently worth over £1.8billion to the local economy, and accounts for around two fifths of the island’s overall economic output.

The Chief Minister therefore signed off on the establishment of the JFSB as a protective measure last month.

An appendix to the Government Plan explains: “The continued success of the financial services sector in Jersey is dependent on financial stability, which in turn is subject to an unusually wide range of risks not limited to the constitutional position with the UK, exit from the European Union (EU), international legislation and policies for offshore jurisdictions in addition to the tensions ever present in any financial sector e.g. banking and depositor crises with moral hazard and the costs to any sovereign state in supporting it. The financial sector in Jersey is very large relative to the size of the economy and the assets of the sovereign (government) available to support it.”

Pictured: Jersey's finance sector is worth over £1.8bn to the island's economy.

Although expenditure on the £150,000-a-year board has not yet been approved – the Government Plan will be debated by politicians in November – the group’s Chair, Lord Tyrie, has already been appointed and will be paid £50,000 per year to advise the government on potential “systemic risks to the island’s financial system”.

He may also help advise on the potential creation of a monetary authority.

According to a government report detailing his appointment, Conservative peer Lord Tyrie has been in discussions with former Chief Minister and current External Relations Minister Senator Ian Gorst, the late Colin Powell, and Richard Corrigan, the ex-Deputy CEO of Jersey Finance and current government Chief Officer for Financial Services, since 2017.

Bill Allen, who formerly worked on Bank of England policy, has also been tipped to join the board, which will have five members in total.

Prior to his peerage, Lord Tyrie was an MP for 20 years. He became known for his work on the Treasury Select Committee, and parliamentary commission on banking standards, as he was deemed by many a detail-oriented and tenacious interrogator with a keenness on accountability. He was also influential in the shaping of ring-fencing legislation. 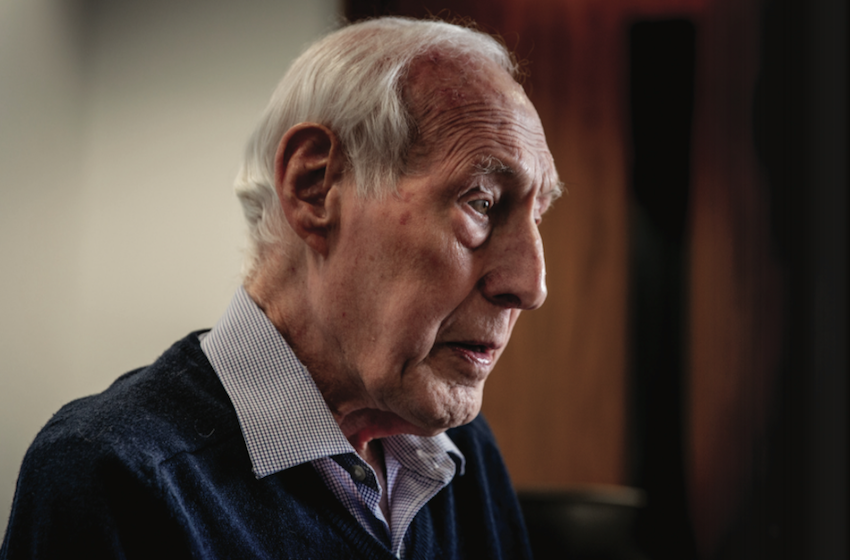 Pictured: Lord Tyrie had met with the late Colin Powell, a long-serving economic advisor to the government.

“Tyrie had tart exchanges with Osborne over his failure to provide a detailed breakdown of the winners and losers from budget decisions and – as chair of the liaison committee – nettled Cameron with questions over the government’s bombing campaign in Syria,” a Guardian piece recalled of his aptitude for grilling.

The late journalist Simon Hoggart, meanwhile, went so far as to describe Lord Tyrie as “a man who would insult the Queen if he thought she deserved it.”

Having stood down as an MP, he entered the House of Lords as a Conservative peer, but did not take the whip.

He then became the competition watchdog, with one of his earliest and most significant rulings being blocking the Sainsbury’s proposed £12bn merger with ASDA on the basis that it would lead to higher prices for groceries and fuel, less choice and worse quality of products and a poor shopping experience for consumers.

It is proposed that the Secretariat for the JFSB be located in the Government's Economics Unit “with funding for a full-time economist reporting to the Chief Economic Adviser to support the FSB.”

We’ve blocked the Sainsbury’s / Asda merger after finding that it would lead to:

Higher prices for groceries and fuel

“This would promote the coordination between the FSB and the FPP and since the Economics Unit is located within the Office of the Chief Executive this location would ensure that the FSB was embedded at the centre of Government alongside colleagues working on policy for the financial services sector,” the Government Plan’s appendix added.