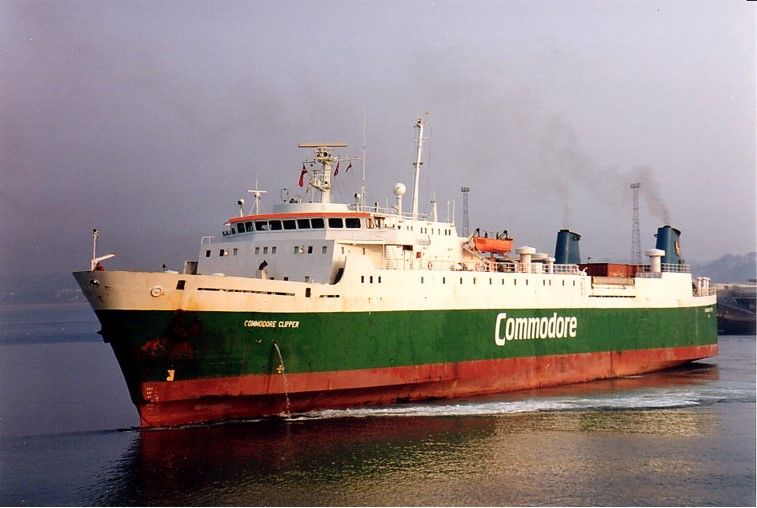 The closest ship to last week’s huge explosion in Beirut was once a daily visitor to Jersey.

The Abou Karim 1 was just metres from the epicentre of the blast.

It keeled over into a next-door ship before capsizing hours later.

In a previous life, the abandoned livestock carrier was the Commodore Clipper, sailing daily between the Channel Islands and Portsmouth between 1991 and 1996, bringing the majority of goods into Jersey. 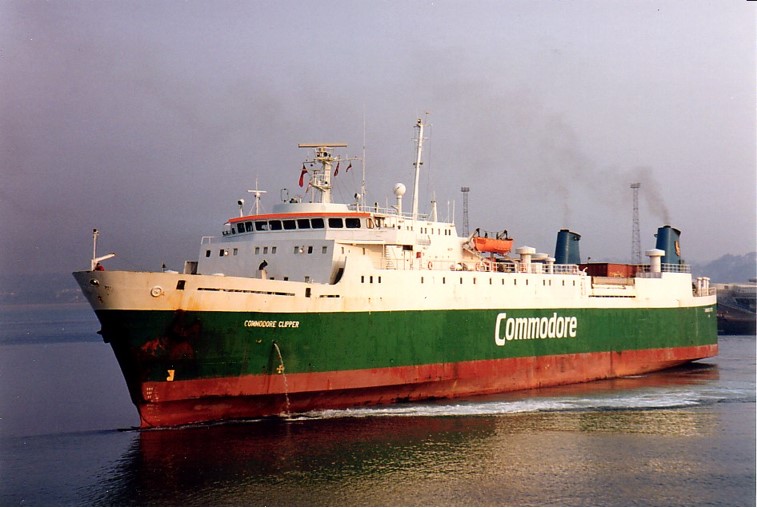 Picture: The past Commodore Clipper, which capsized last week after taking the full force of the explosion in Beirut.

The ship was built in 1971 and had been laid up in Beirut port since 2015. Another inactive livestock carrier, Abou Karim III was also heavily damaged in the blast. 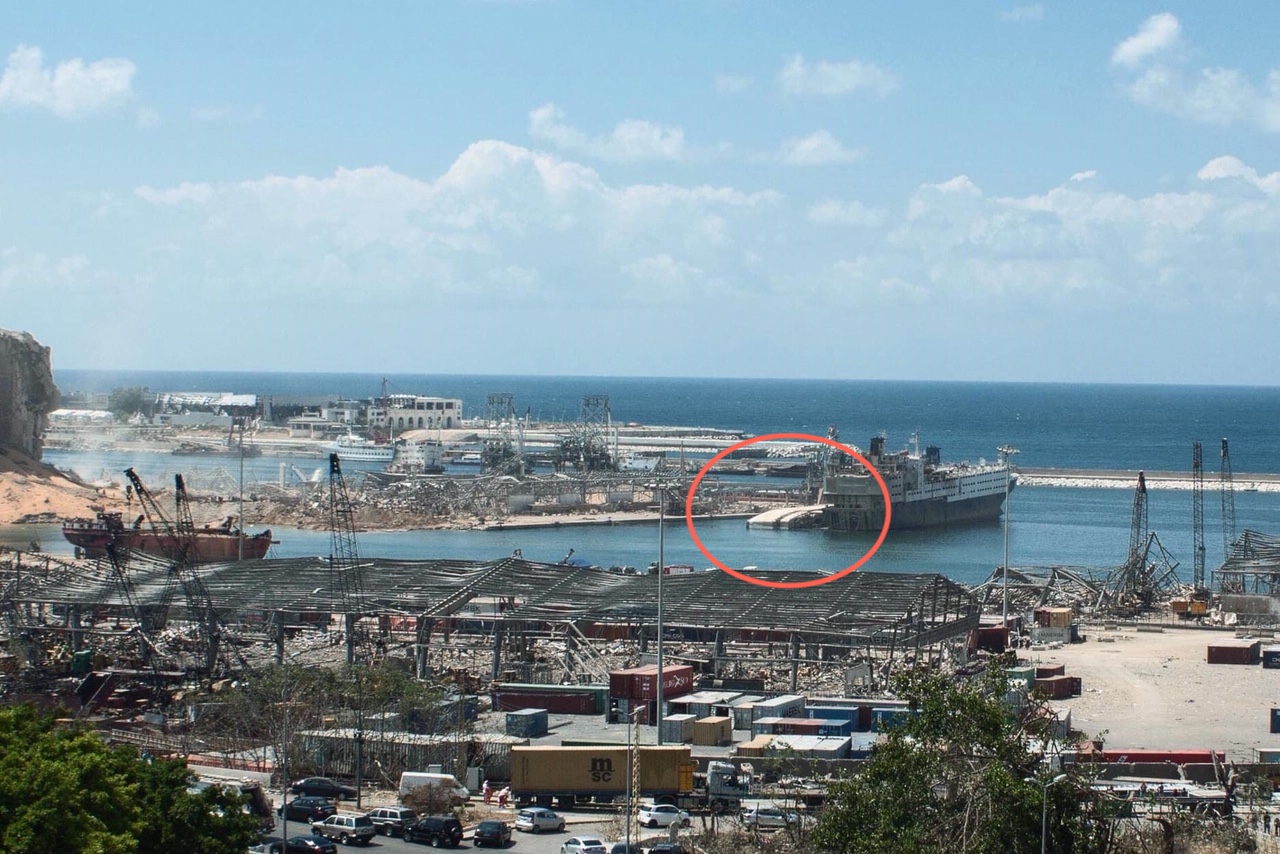 Pictured: The old Commodore Clipper, now called Abou Karim 1 (circled) on its side in Beirut port.

The cruise ship Orient Queen, which also capsized after the blast, was another past visitor to Jersey.

The 129m ship anchored off the Island in August 2010, when it was known as Vistamar. Two crew members were killed in last week's explosion. On Friday, its owner filed the first lawsuit in relation to the explosion. 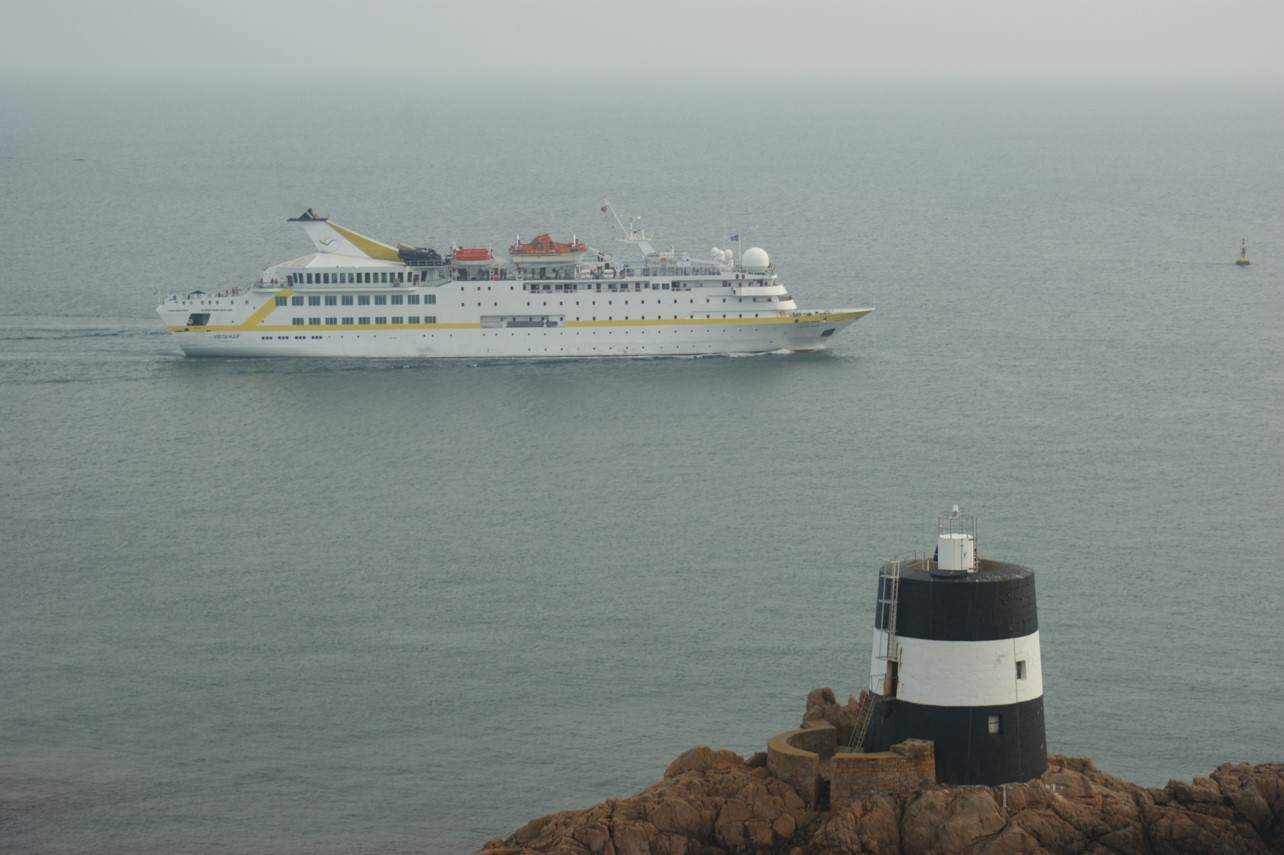 Pictured: The cruise ship Vistamar sailing past Noirmont Point. Renamed Orient Queen, the ship was caught in the Beirut blast and capsized.

Last week’s explosion, which extensively damaged the port of Beirut, was caused by the detonation of 2.750 tonnes of ammonium nitrate, which was being stored in a warehouse on the quayside after being taken off an impounded ship.