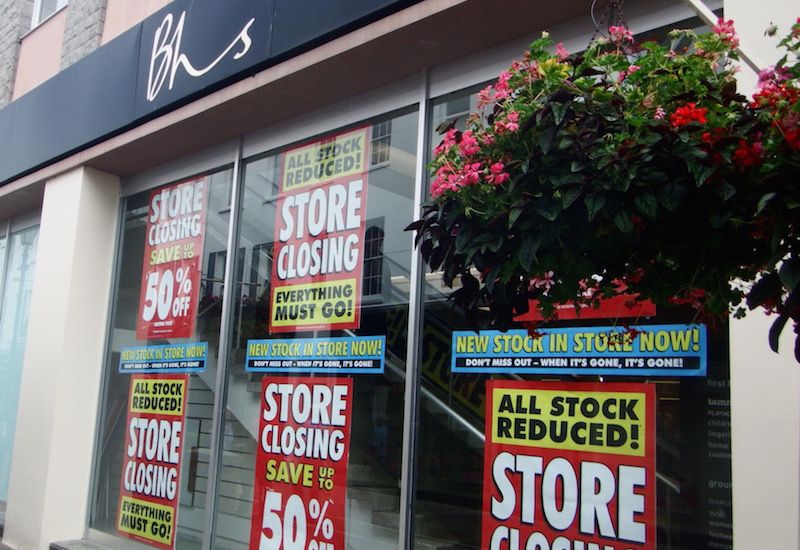 Most BHS employees who were made redundant after the high street clothing giants closed its doors in Jersey last month are already back in work.

Of the 60 employees BHS who lost their posts in August, only 20 are currently looking for work through the States-funded ‘Back to Work’ scheme.

Deputy Pinel said: “By the time the store closed at least 30 had already got jobs which was marvellous and I think about 20 have come to the Back to Work scheme for assistance in getting another job. Within a few weeks a large proportion of that BHS workforce had got work. Back to Work helps to re-train so they might not get employment in the same line of work.

“I know a lot of them had been at BHS for a long time so they might have missed out on things like digital training or anything that might have been different tot the job they were doing, but the Back to Work team will help them if they want to have a change in their career.”

BHS closed in Jersey on August 20th - one of 58 stores across the UK which shut - following the collapse of the chain in April.

High success rate for getting parents off income support

Entrepreneurs pop up at the market