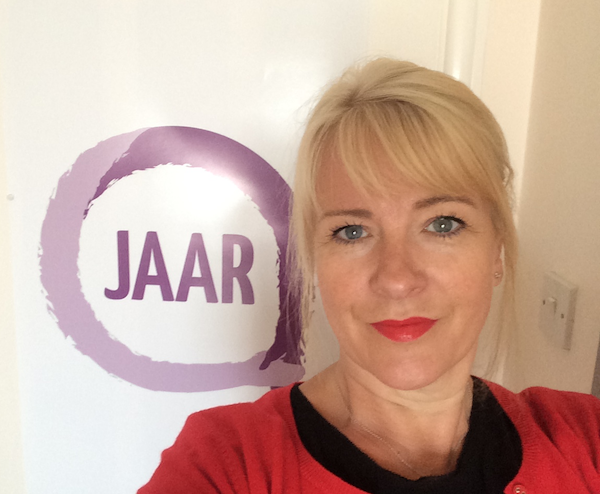 A local charity that offers support to victims of sexual assault will be expanding thanks to a big cash boost.

Jersey Action Against Rape (JAAR) has been given £52,000 from the Lloyds Bank Foundation for the Channel Islands that will pay the manager's wages for the next two years.

The charity say they'll be able to do more fundraising without the added stress of covering an administration cost.

Jersey Action Against Rape's Sara McIntosh said: “Our manager is the back bone of JAAR and covers all areas which includes, but is not limited to, organising all fund raising and awareness activities, liaising with our counselling supervisor to book sessions for survivors, lobbying the States regarding Jersey’s sexual offenses laws, and organising all specialised training on sexual trauma.”

The sexual assault support charity was set up by rape survivor Cassidy McIntosh at the beginning of last year and offers support to victims through its helpline and free specialised counselling service.

In just under two years the charity has received 412 calls on its helpline and has offered counselling to over 100 survivors and their families which has resulted in over 880 hours of free counselling.

According to a recent response to a Freedom of Information request there have been 48 allegations of rape reported to Jersey Police in the past 19 months – an average of more than one every two weeks and that equates to nearly four times as many people reporting the offence last year, compared to 2011.

Mrs McIntosh said: “The data reviewed in that Freedom of Information request is reassuring to see in the sense that now, victims and survivors feel more confidence in reporting these crimes. Over these 20 months, the charity’s profile and need has grown rapidly and we need to secure funding to ensure the future of JAAR and its continued support for survivors continues. The grant from the Foundation is so important in our goal of securing JAAR’s financial future and we’re so thankful for their support in our success.”

Jo Le Poidevin, Executive Director, Lloyds Bank Foundation for the Channel Islands, said: “The work that JAAR has achieved in their relatively short life span is truly life changing.  They help those that may feel they are alone with support during the criminal justice process, and the results of the Freedom of Information request is reassuring that JAAR is making a real difference in the Jersey community.”

How an abusive relationship made me feel like a cardboard cutout