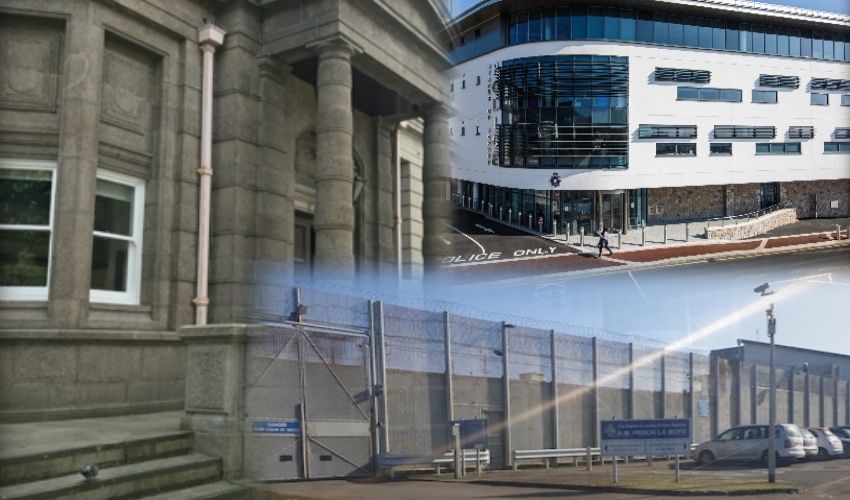 A man accused of rape, who was freed because a jury couldn’t agree a verdict, has called for compensation for those who face a similar ordeal.

Now back in his native India, Vikas Dhar (43) has written a letter reflecting on his 13 months in Jersey, most of that time spent either on bail or in custody after being accused of rape.

In it, he accepts that the authorities in Jersey did nothing wrong by investigating and charging him. However, he writes that, as his guilt was not proven and he was freed, the Island should help people like him, who are acquitted or discharged of crimes, to rebuild their lives.

Mr Dhar denied raping a woman in Jersey last September; and after a four-day trial last month, a jury could not reach a majority verdict after more than six hours of deliberation. This meant that both they and Mr Dhar were discharged and he was a free man.

“I really do understand suspected criminal offences have to be investigated thoroughly,” he writes. “My being suspected, investigated and tried is something which I accept. I wish it hadn't happened but I understand it was necessary.

“But, still, there should be some sort of compensation payable. My life was turned upside down and I was kept away from my wife and small children for over a year. At one point I was homeless. I was then locked in a prison cell daily for over half a year only to be released and told more or less to sort matters out for myself. 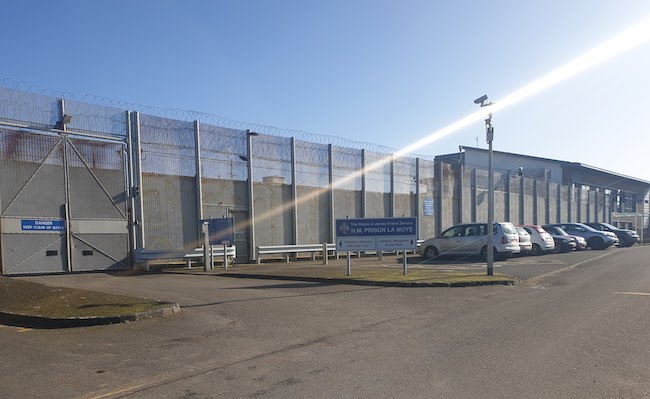 “I have spent thousands and thousands of pounds. I have lost my job. I have had to pay for travel expenses. I have legal bills. It does not reflect well on a government for people to be treated this way. Jersey is well known for wanting to impress the world by being a leading financial centre where regulation and order is key but its treatment to me was appalling.”

Mr Dhar also highlighted the difficulties of living in Jersey on police bail before he was charged, and being unable to leave, with no friends or family in the Island.

“I was running out of money. I was supposed to return to India but was prohibited because of the bail conditions even though I was not charged with any offences: I was still just a suspect being investigated. I could no longer afford to pay for hotel accommodation and I pleaded for the police to help me.

“If I was suspected of an offence and the police wanted to stop me leaving the Island then it should be for them to provide me with accommodation as I was a foreigner with nowhere to go.

“I complained several times to the police and I was told by them I should make enquiries for accommodation at the shelter for alcoholics and homeless people. This was outrageous.

“What advanced system of government and justice would stop a man – who was presumed innocent and who had not even been charged with any offence - being with his family and allow him to work to earn a living to support his family?

“I was, in effect, just told to get on with things under my own steam.  I was told to seek sanctuary at a homeless shelter.”

Eventually, a charity provided Mr Dhar with accommodation before he was charged in February, when he was remanded in custody for six months before his trial. He was also helped and supported by his defence lawyer, Advocate Olaf Blakeley.

The Government has been approached for a response.