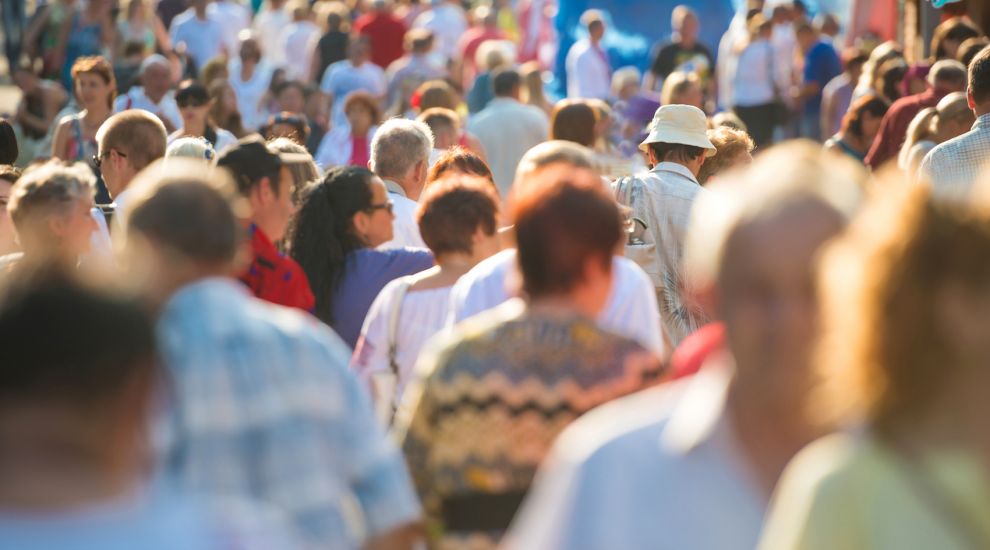 Scrutineers have asked for a vote on Jersey’s new migration policy to be pushed back by three months to allow them enough time to review it.

Ministers published plans for the new system controlling who can live and work in Jersey in October.

The new Migration Policy provides for nine-month, four-year, 10-year and long-term permissions, removes the ability for a business to 'recycle' a permission between employees, and tightens up the criminal record checks.

But Ministers say it is not a population policy, setting out what the island actually wants - it simply gives the island better tools to deliver that, once it is decided, which won't be until 2022.

States Members were due to debate the new measures, which were intended to bring the island broadly in line with the UK ahead of Brexit, on 1 December.

Pictured: States Members were due to debate the migration control plans next week.

However, politicians tasked with reviewing the proposals in advance - and, if necessary, amending them - say they have too much on their plates at the moment to be able to adequately examine whether the plans are fit for purpose.

“In view of significant recent and ongoing workload pressures across the Scrutiny function (not least the Government Plan, Our Hospital, Covid Response and Brexit to name just a handful of matters), the Review Panel will not be in a position to fully conduct the necessary work on [the Migration Control Policy] until January 2021,” she explained.

Pictured: Senator Kristina Moore wrote to the Chief Minister to ask that the debate be delayed.

“SLC therefore requests that the debate of the Migration Control Policy be briefly deferred until the meeting of the States on 2nd March 2021 to enable the Review Panel to complete a short period of focused but important work at this stage and contribute an appropriately considered report to the States to help inform the debate and future related decisions.”

The Chief Minister is yet to reply.

Posted by Private Individual on Nov 23rd, 2020
This must not be delayed.

It is imperative to stop the rampant increase of uncontrolled immigration into the island.

This has now reached dangerous levels and is affecting the quality of life on the island. We are 9 miles by 5. There is simply not enough room anymore.
Posted by nigel pearce on Nov 23rd, 2020
We keep being told that we have to import more people into the island as there are so many older generation residents who will need looking after. It should be realised that these young immigrants will grow old. Then more will have to come and work in our island. We have to learn to manage with a static population or we shall end up with standing room only.
To place a comment please login Login »