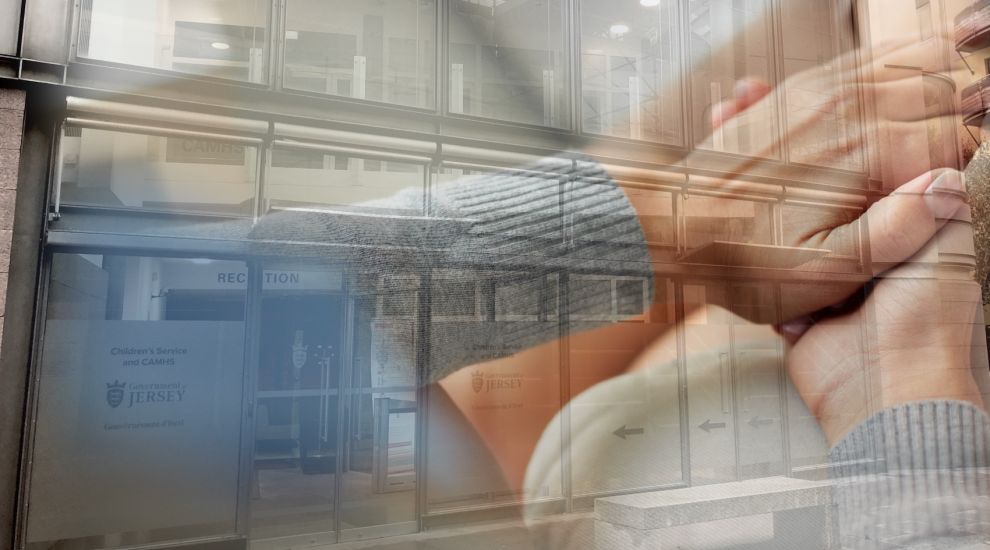 The Government is recruiting for new eating disorder specialists, after figures from last year showed that young people with eating disorders had more than tripled since 2017.

The Child and Adolescent Mental Health Service (CAMHS) is looking to recruit a Specialist Eating Disorder Dietician and a Nurse Specialist for eating disorders following a “significant redesign” of the service.

The job description states that the nurse would be "expected to play a proactive role in developing the Eating Disorder pathway and contributing to the overall service strategy and delivery."

The dietician, meanwhile, would be expected to provide "highly specialist information and advice to patients, their families and other Healthcare Professionals in relation to the nutritional management of Eating Disorders."

Last May, a four-year draft Children and Young People Emotional Wellbeing and Mental Health Strategy 2021 to 2025 was laid out for treating children and young people's mental health. It showed that an estimated one in six children aged five to sixteen years old, and one in five 17 to 22-year-olds in Jersey, were likely to have a mental health disorder. 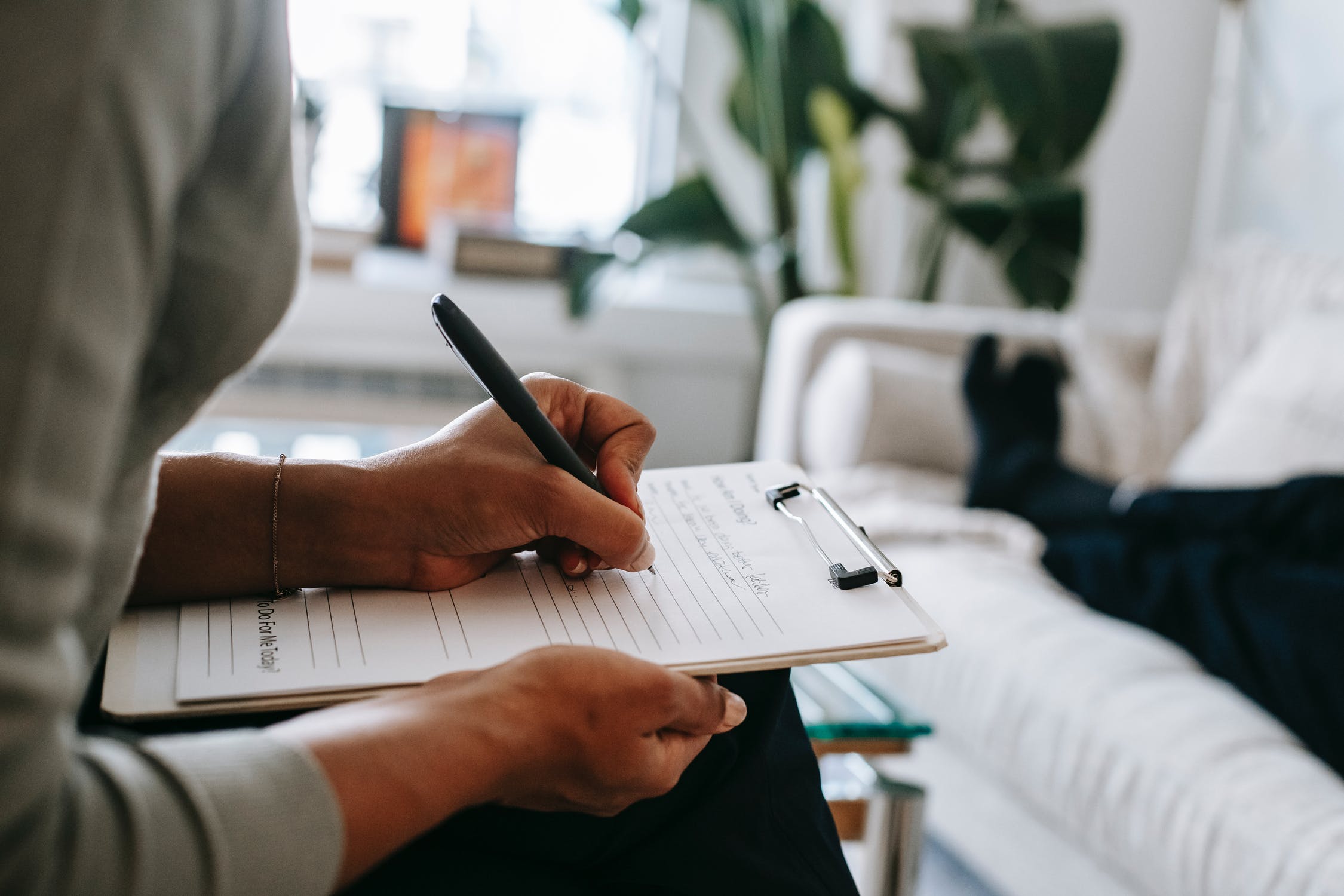 Pictured: The job notices comes as part of what the Government is calling a "redesign" of CAMHS services.

Focusing on eating disorders, the strategy's accompanying review noted that the "number of children with eating disorders is growing, but we do not yet a dedicated service for them."

Shortly after this, a concerned parent shared with Express her daughter's experience with an eating disorder to try and raise awareness around its devastating effects on children.

She described how after months of being treated on Robin Ward, her daughter had to be sent to a treatment centre in the UK as "Jersey just didn't know what to do" - something she described as "soul-destroying."

She called for the creation of a dedicated therapeutic centre with for children with more severe illness, as well as increased training for both CAMHS and nursing staff to better understand eating disorders and serious acute mental health issues, as well as early prevention safeguarding put in place to intervene as soon as possible.

Later that month, the Government defended its support following questions from Express, saying it had an "experienced set of clinicians in eating disorders", but conceded that it would be hiring additional staff "in the coming months to address continued growing demand for services in this area."

Other services offering eating disorder support on the island include Jersey Eating Disorder Support, which hosts support meetings for those affected by eating disorders and their families, and peer support.

According to the Government Plan, £6m is being invested over the next three years (2022-24) into redesigning CAMHS.

Express has contacted the Government for more information on the plans for CAMHS and eating disorder services, and is awaiting a response.