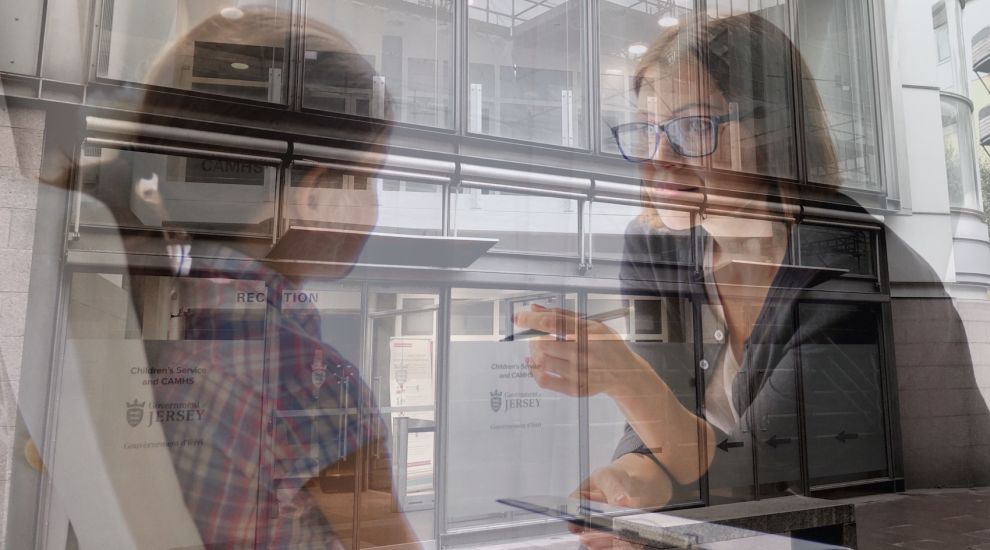 The Government has launched a second UK-wide recruitment campaign for social workers after losing more than half of the 20 hired during the first round in just two years.

The campaign, 'Let's Be Ambitious', was launched on Tuesday, with the aim of getting social workers to consider moving to Jersey, following 2019's initiative, 'Let's Be Honest', which won a PR award.

Of the first campaign, a Government spokesperson told Express: "The majority of those recruited in the initial campaign were newly qualified social workers both from off island and on Island.

The Government said the reason for their departure was due to a mix of personal reasons, the pandemic, and cost of living concerns.

The initiative and appointment comes after it was revealed in July that £2m was spent on agency workers to fill the service gaps - as of that time, the average time in the role for an agency worker was 10.5 months.

Similarly, an independent report from the Children's Home Commission noted that a high turnover of social workers "left the children, young people and families feeling undervalued, unimportant and angry." 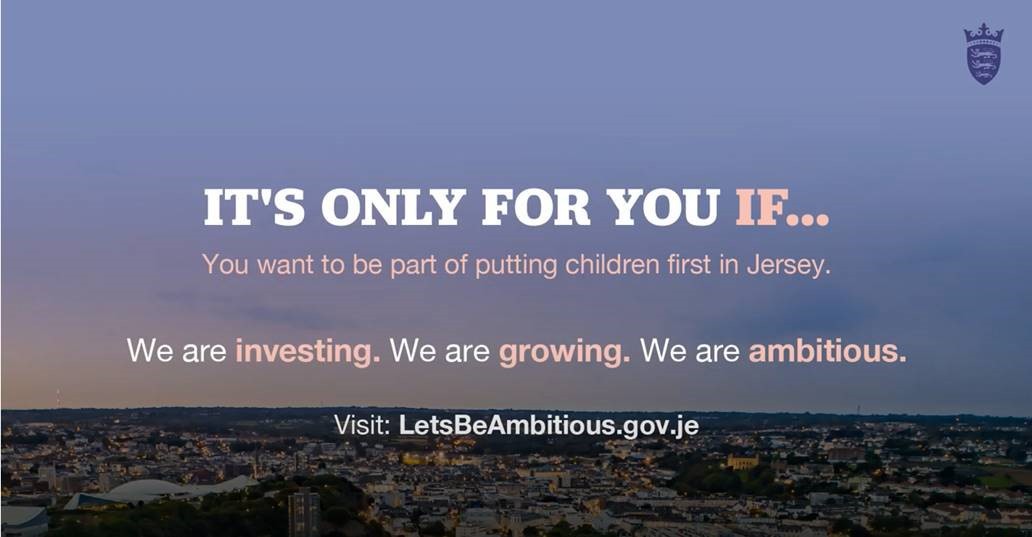 Pictured: The new campaign follows the Government's 2019 'Let's Be Honest' campaign, which won an award - currently 9 of the 20 workers hired by the original campaign remain.

This week also saw the appointment of the island's first permanent Principal Social Worker for Children and Families, Joanne Dempster.

Ms Dempster said: "It is a privilege to take up the role of permanent Head of Quality and Standards and Principal Social Worker for the Government of Jersey Children's Social Care Service.

"The Senior Leadership Team's commitment and readiness to take forward the improvement of services to children and families is ambitious, clear and transparent for all to see.

"The development of an impressive strong foundation of rights-based values and aspiring practice standards makes clear how the people working in Jersey children's services want to deliver services for families.

"To be a part of the journey and part of the team driving change is such an important responsibility and I look forward to making my contribution at this exciting time of improvement." 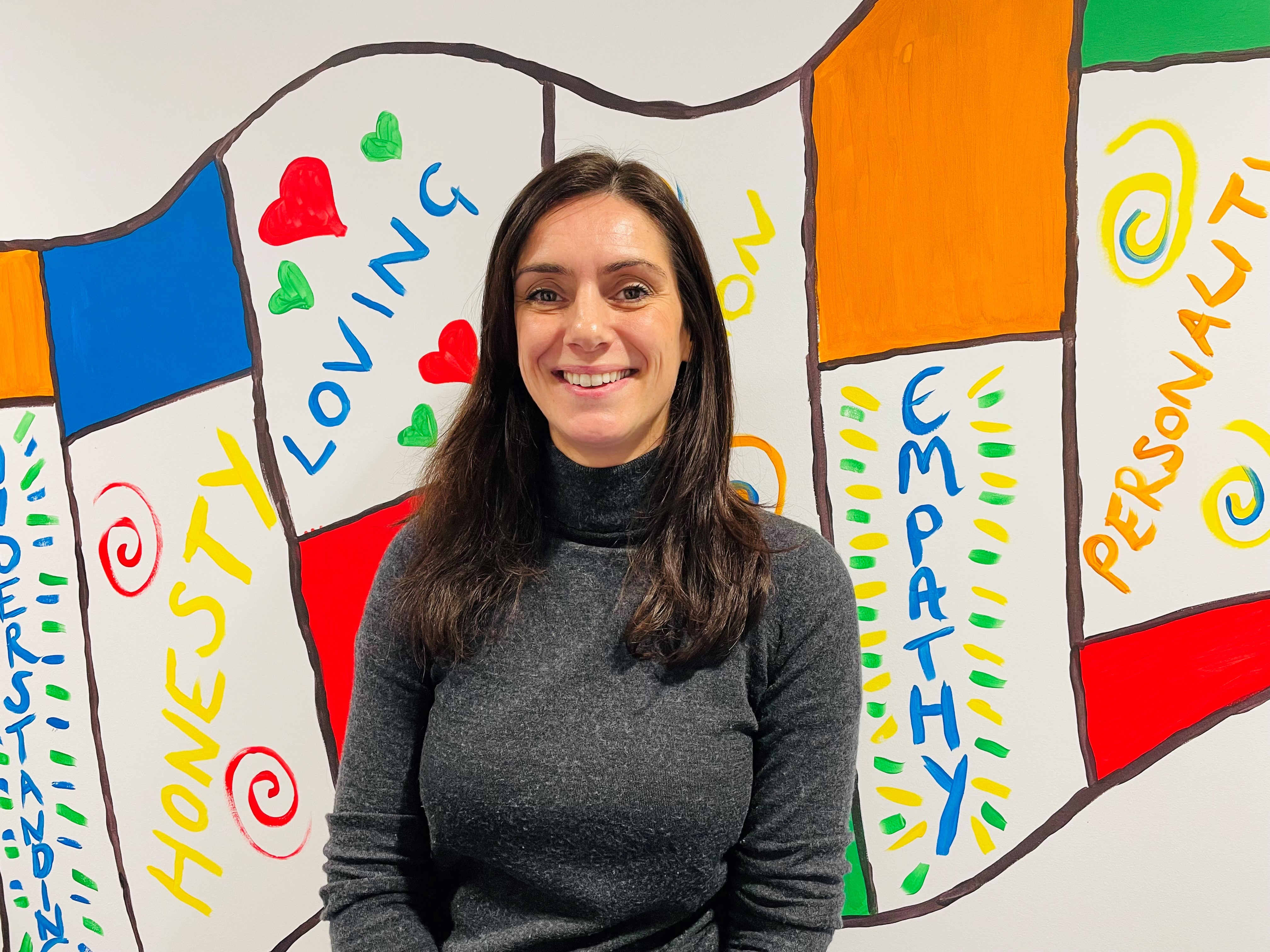 Pictured: Joanne Dempster has been hired as the island's first Principal Social Worker for Children and Families.

Director of Safeguarding and Care, Mark Owers, who features in the new campaign, said: "Children and young people deserve the greatest level of safety, protection, and care.

"Services to protect and care for children in Jersey have not been good enough in the past. We are determined to improve the support and experiences of children, young people and their families who need support from the Children's Social Care Service and our partner agencies.

"We are ambitious about the future of our service and we are committed to help make Jersey the best place for children and young people to grow-up and be safe.

"We want to be honest in our campaign by highlighting the challenges social workers face in Jersey. It's a very different culture, with different legislative and operational frameworks to the UK and other places in the British Isles.

"While the salary and tax regime will attract people, we want them to understand that the cost of living is high and accommodation choices are constrained. But we also want them to know that the Island is stunningly beautiful, and it is one of the safest places to live and work." 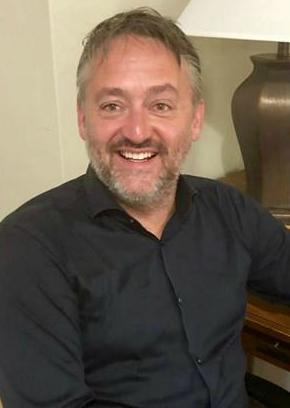 Pictured: Director of Safeguarding and Care since 2019, Mark Owers, admitted that "services to protect and care for children in Jersey have not been good enough in the past."

"This political and government wide commitment enables Children's Social Care to grow and be creative to design and develop new services that can turn Jersey into the best place for children and young people to grow up.

"Investment is happening across all areas of Children's Social Care including the growth of early help, the development of an intensive intervention service and a highly-trained family support worker team.

"This is a fantastic recruitment campaign and I hope that it will attract the best social workers to join our already amazing team at Children's Social Care."

Posted by Lesley Ricketts on Nov 8th, 2021
This is pure fabrication. Children’s Social care is in chaos. Social Workers are leaving in their droves as Jersey fails to meet best practice time and again. Children are not at the heart of the Government and this has also been proven many times. Who believes this spin??
Posted by IanSmith97 on Nov 8th, 2021
What is wrong with our public services? Can it be anything to do with the demoralising demolition job carried out by one now-half-a million-richer Charlie Parker?
To place a comment please login Login »