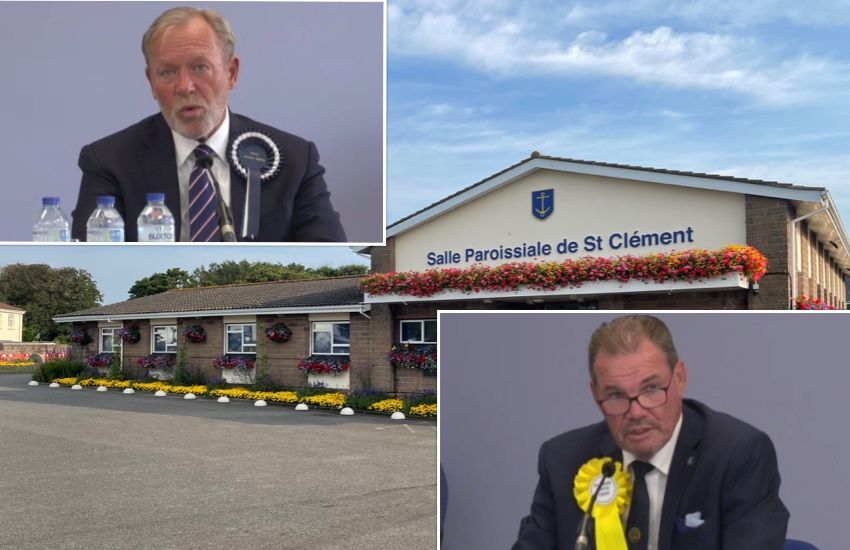 A contested election for Constable of St. Clement will go ahead next week - despite one candidate arguing in the Royal Court that it should be postponed due to covid.

The parish - represented by senior Procurer du Bien Public Advocate Sue Pearmain - made a formal application to the Royal Court for it to consider a delay after one of the two candidates, former parish Deputy Simon Brée, said it was unsafe for it to be held with case numbers as high as they are.

Advocate Pearmain, who is the de facto head of the parish before a new Constable is chosen, began by explaining that three members of parish staff had tested positive for covid and the rest of the team had been direct contacts, although they had tested negative.

However, she added that she and the parish secretary had held meetings with the Judicial Greffier and had a plan to ensure that polling day would be safe, including mandatory mask-wearing, physical distancing and social distancing.

“I am satisfied that the arrangements for voting are as good as I and the others involved in planning them could make,” she said. 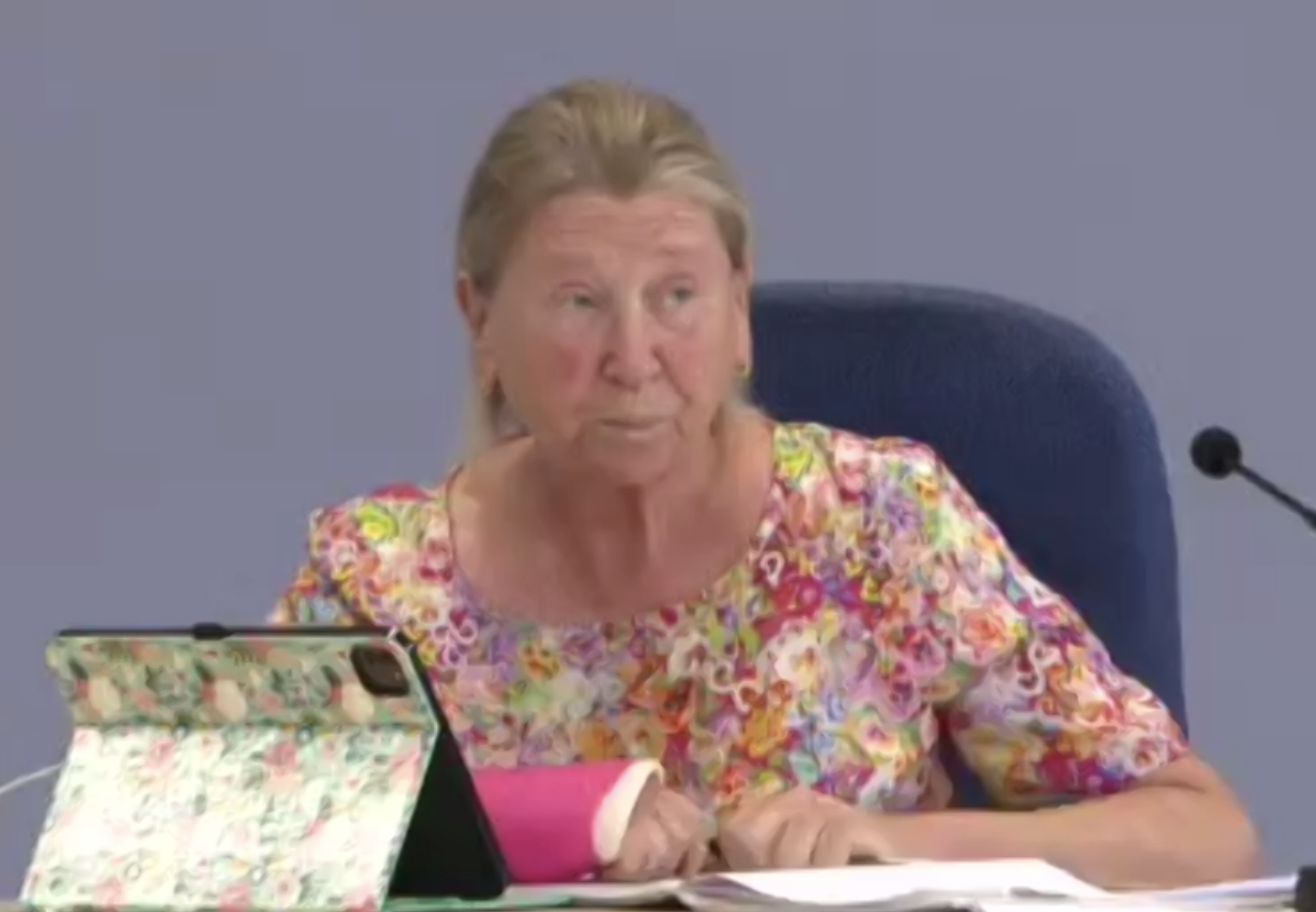 Pictured: Advocate Sue Pearmain is senior Procurer de Bien Public in St. Clement and made the representation to the Royal Court on Friday.

Explaining why the parish had come to court, Advocate Pearmain said: “One of the candidates has represented [to me] that in spite of these arrangements, the risks of contact with those infected with covid and the risk of thereby contracting covid will deter voters from attending the polling stations to cast their ballot.”

She added that, if the Court was minded to grant a delay, the election could be held on 8 September, when there were already elections scheduled for her role and Centeniers, rather than 28 July.

Making his own submission to the Court, Mr Brée said: “There is particular concern among the parish’s older population.

“We are looking at a fear factor among a substantial percentage of the electorate; if they decide not to go to the Parish Hall, it will not show a true representation of the feelings of St. Clement.

“I believe there is a great deal of concern that covid is in the community and people with underlying health conditions will be disenfranchised by not feeling safe to go to Parish Hall.”

However, Crown Advocate Gregory White, told the Court that the original date should go ahead.

“When an order has been made for the fixing of the date of the poll in a public election, the threshold for varying that order and substituting a different date is a high one.

“It requires very serious circumstances that compel the holding of the poll on a different day, akin to force majeure.

He then went on to argue that, with the Government’s Covid restrictions and guidance in place, together with the parish’s own arrangements, a “free and fair” poll could take place on 28 July.

Commissioner Julian Clyde-Smith, who was sitting with Jurats Jane Ronge and Elizabeth Dulake, agreed and ordered that the election go ahead as planned.

Posted by Peter Richardson on Jul 23rd, 2021
I tend to agree with Mr Bree. Thanks to the mess over case numbers by gov.je, or whatever they call themselves, most older parish residents will be put off from voting. Deciding this is not a force majure is a very blinkered interpretation of the law.
To place a comment please login Login »