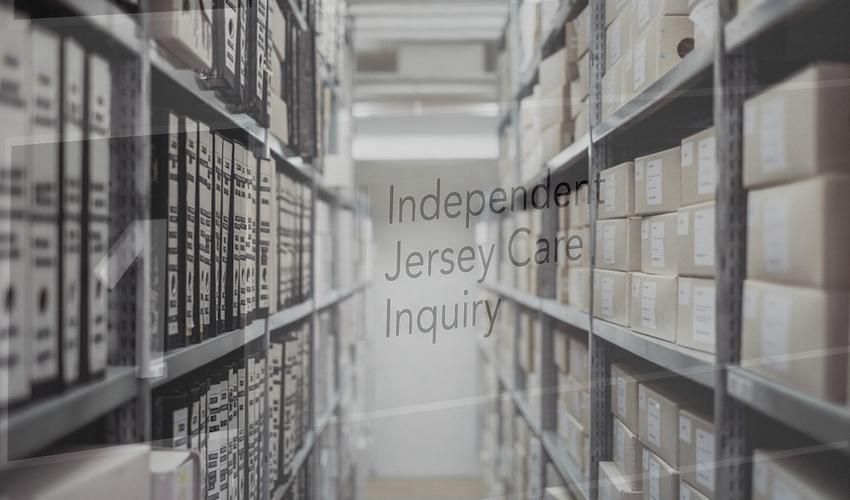 Thousands of documents cataloguing a "harrowing" chapter in Jersey's history, including anonymised first-hand accounts of abuse from former care residents, have been made public for the first time.

Staff from Jersey Heritage’s Archive team have been working their way through redacting and cataloguing some 10,000 files they received in the wake of the Independent Jersey Care Inquiry and, now, 5,600 of those documents have been published online.

The project, which started last year, honours one of the inquiry's key recommendations: “...All public domain material from the Inquiry should remain in the public domain in perpetuity, and the archive of its documentation should be preserved for Jersey.”

This news comes as Jersey prepares to welcome the Inquiry Panel back to the island for a review to see whether it’s recommendations have been properly implemented two years on from presenting its final report to the government.

Pictured: The Panel are returning to Jersey to ascertain whether their recommendations have been fully implemented.

The 5,600 documents catalogued so far include daily transcripts of the Inquiry hearings, expert evidence given to the Inquiry, as well as evidence and witness testimony from former residents of Jersey care homes and foster placements.

The Archive staff are due to complete the catalogue by the end of 2019 – a process which involves careful inspection of the documents themselves, which often contain sensitive material, creating detailed descriptions of them as well as redacting them to ensure witnesses cannot be identified.

Linda Romeril, the Director of Archives and Collections at Jersey Heritage, said: “The work to catalogue the documents submitted to the Inquiry and then transferred to Jersey Archive is a significant project. Staff are working through the files with sensitivity and care, sorting, cataloguing and indexing the material to do justice to the important, and often harrowing, aspects of Jersey’s history that they contain.

“They are very conscious of the personal and distressing nature of the accounts of abuse provided by anonymous witnesses and want to ensure that these documents are treated appropriately.” 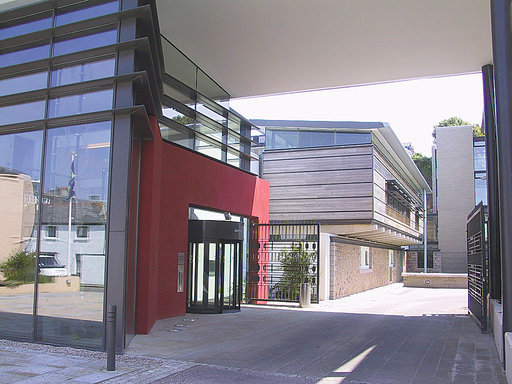 Pictured: Staff at the Jersey Archive have been responsible for cataloguing the documents.

Throughout the archiving process, some inconsistencies in the redaction of the files by lawyers that assisted the Care Inquiry panel were brought to light. In August last year, this led to the Care Inquiry's website having to be taken offline after it emerged that information left on the site could lead to the identification of victims.

Linda added that a key part of the Archive's project was to ensure that discrepancies were rectified before the documents were published.