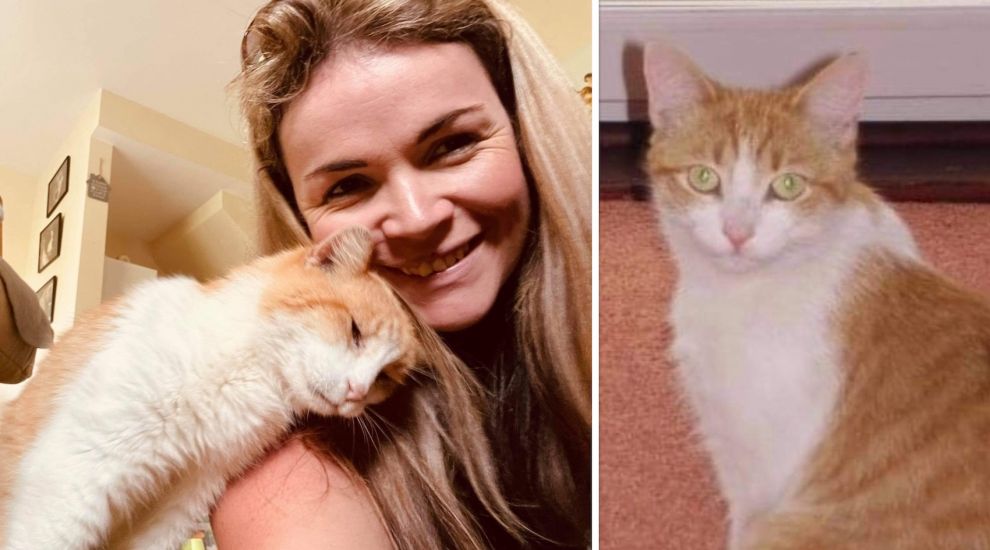 A "resourceful little cat" who went missing for 12 years - finding himself new families and a new name along the way - is finally ready for "retirement" after being reunited with his original owner.

Shelley Brockbank and Alfie – now known as Alfred – were brought back together last week thanks to the JSPCA.

When she saw a picture of a cat named ‘Buddy’ on the Animal Shelter’s Facebook page, Shelley knew it was her Alfie, who went missing in 2009.

While shelter staff initially didn’t believe ‘Buddy’ was Alfie, when they saw the pictures Shelley had kept of him, they immediately recognised the markings on his fur. 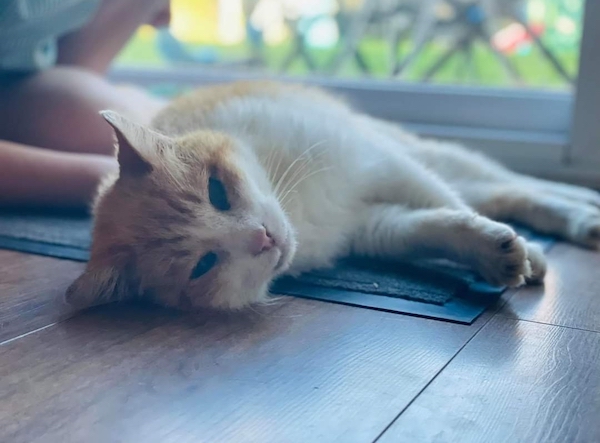 Pictured: Alfie had been missing since 2009.

“He is a little bit older but it’s definitely him,” Shelley said.

“I found out from the Animal Shelter that he had found himself a home. The family who adopted him kept him for a little while but developed allergies. He was rehomed in 2014 through the shelter and renamed Buddy.

"I think he went to a sort of residential home which is now closed. It seems he was left behind and the shelter picked him up as a stray. We know he has had two homes, but we do not know anything in between. He is quite a resourceful little cat.” 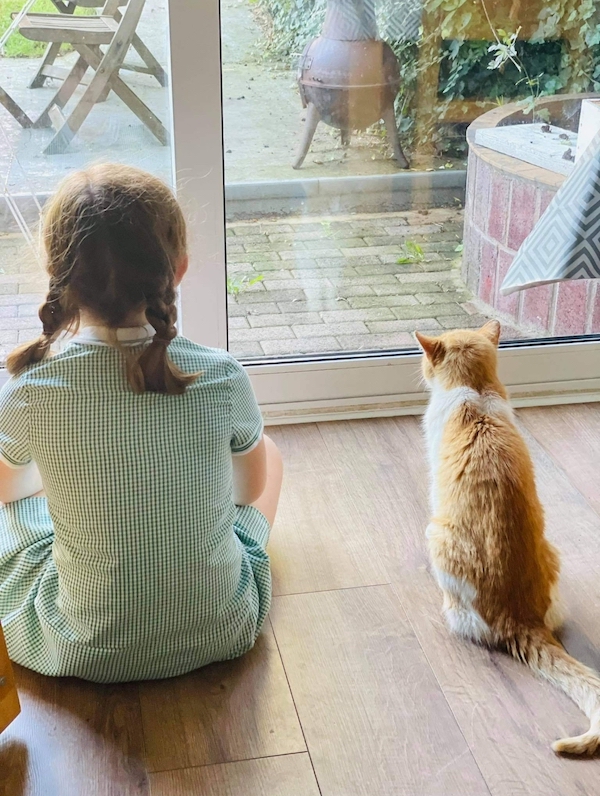 Pictured: Shelley's daughter, Amelia, is "absolutely in love" with Alfie.

Alfie has been settling “so, so well” since his return home, Shelley said. He was given a clean bill of health from the vet, who said only his nails needed clipping.

“He’s got a good heart, no fleas and no worms, it’s quite amazing,” Shelley said.

“When we got home, he came out of his crate and he was all over me, on my lap, rubbing up against my back, purring,” she added. “It was really lovely, I felt quite loved." 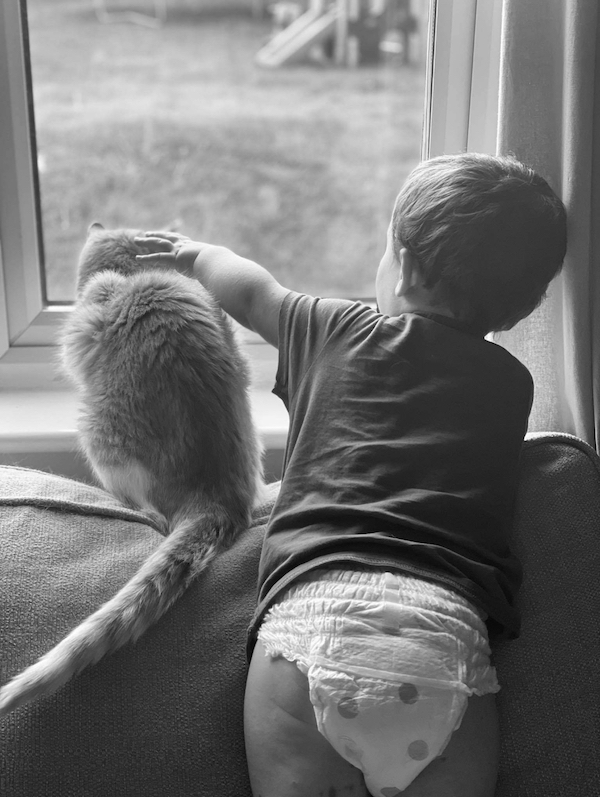 Pictured: Shelley's son is also named Alfie - which she hadn't thought about until the cat was found.

Alfie was not only reunited with the family’s dog – “We reintroduced them and it’s like they’ve never been apart, I am little bit blown away actually,” Shelley said – but he has also gained two new friends, Shelley’s seven-year-old daughter and 20-month son, who were born in his absence.

The latter is also named Alfie, which Shelley said she hadn’t thought about until she found her cat, who is now known as Alfred to avoid any confusion.

“Amelia is absolutely in love with him, she is delighted, she cannot get over the fact he has been missing for that long,” Shelley said.

“The day we brought him home, she just sat with him, she is utterly in love with him.”

Delighted to have found her beloved pet again after 12 years, Shelley happily shared her story to “bring a little hope to anyone who is missing their cat” and thank the JSPCA for their help in reuniting them.

She said the family is now focusing on giving the 16-year-old cat a “peaceful and restful” retirement.

“He is an old boy now, he is not as agile as he was,” she said. “We have been letting him out in the garden, we bought him a little harness and he has been loving having a slow wander. 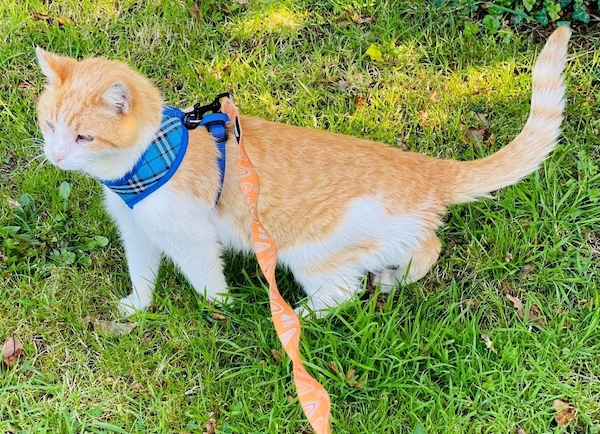 Pictured: Shelley and her family want to give Alfred a “peaceful and restful” retirement.

“I think he is at that point where he is quite happy sleeping and watching the world go by. He will come to have a little bit of love and then go back to sleep.

“He is fussy, he is not a fish lover, but he is definitely a chicken lover. I think he has a bit of an acquired taste, even though he has been out on his own, he is quite adamant he is not having any kind of fish-related food. But in his retirement, why should he not have what he wants?”