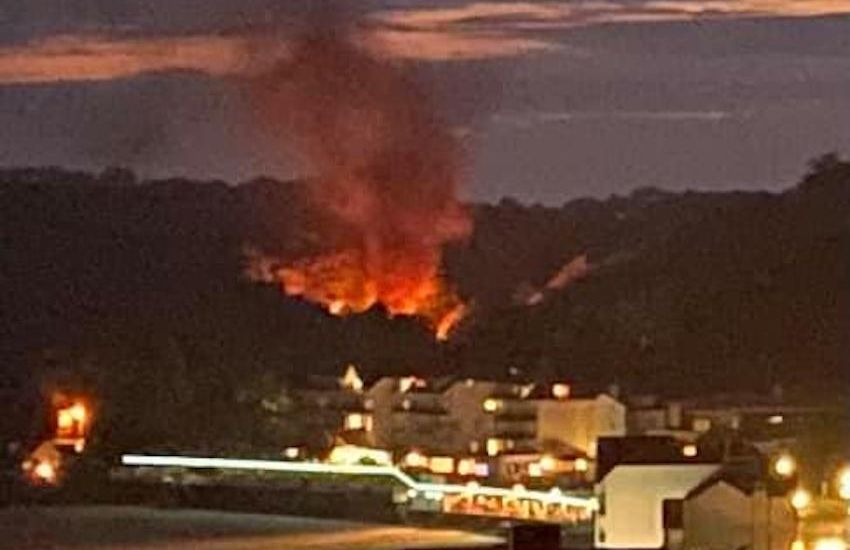 Fire crews are investigating the cause of a large-scale blaze that broke out in St. Brelade on Friday night.

The fire, which covered an area of around 10m x 20m near La Marquanderie, broke out around 20:30.

Some parishioners said the scale of the blaze was so great that they could smell it from their homes. It could be seen from across the Bay.

Three fire engines and one specialist water carrier were sent to the area, with 17 members of Jersey Fire and Rescue working to put out the fire.

The Fire Service said on Saturday morning that "a number of stored products from businesses who occupy the site were on fire following its spread."

Crews said they were "currently investigating the cause."

They added: "Pleased to report that no one was injured and the fire was quickly under control once we arrived on scene. 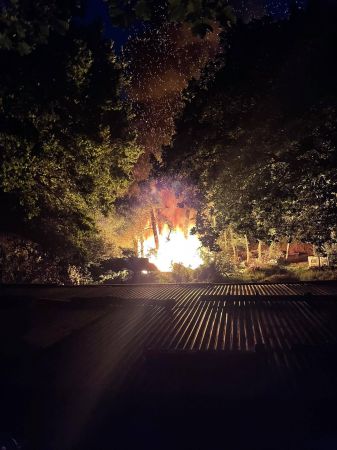 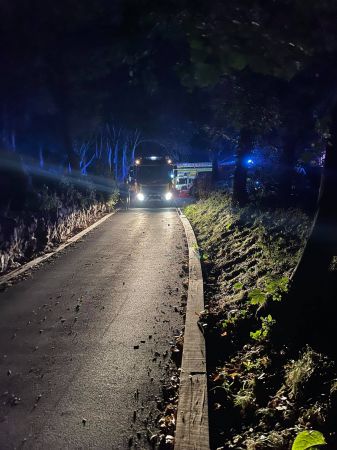 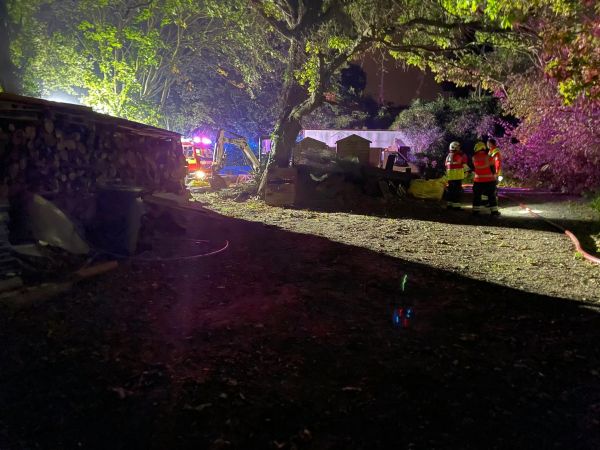