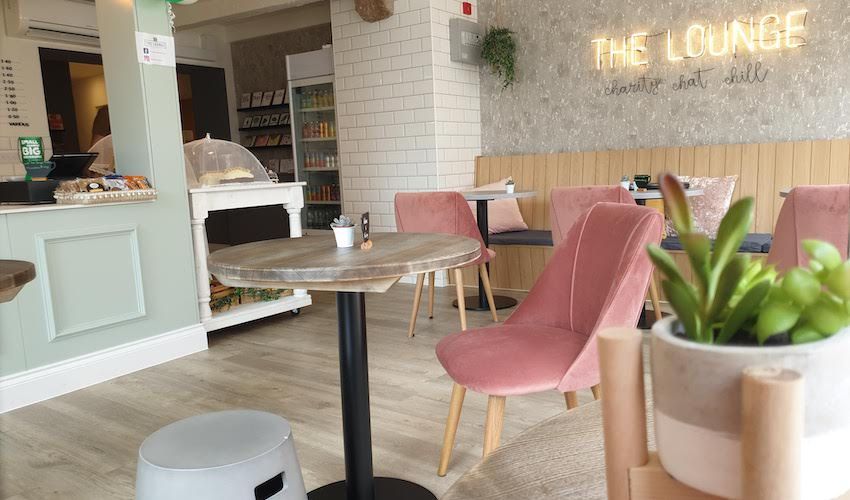 A trendy new café aiming to unite good brews with good reads and good causes has this week opened in aid of a local cancer charity.

‘The Lounge’, which will raise funds to help Macmillan Cancer Support Jersey expand its services, is nestled inside Big Maggy’s old premises at 26 Burrard Street.

Decorated in pastel tones with plush pink chairs and comfy sofas, ‘The Lounge’ is an extension of the charity’s support and wellbeing centre, The Oasis, which is located on the second floor of the Lido Medical Centre.

As Macmillan Jersey’s services expanded – they have recently hired a dietician to provide dietary advice to islanders affected by cancer – the team started to look for a new venue to free up some of the office space at the Oasis.

Following Big Maggy’s move to the Finance Centre, the property at 26 Burrard Street became available and Macmillan Jersey jumped at the opportunity to not only provide space for their fundraising team, but also to generate more income.

Thus the idea of ‘The Lounge’, a charity book café, was born. “It’s a great fundraising stream for the charity,” Michelle Parker said.

“All the profits raised from the site will go towards the services we provide,” Kevin Alway, The Lounge Manager, added.

Video: Waddington, the architects behind the redesign of the Oasis, also took care of 'The Lounge'.

Local architects and interior designers at Waddington took care of the transformation of the space using a fairly neutral colour palette which they say allowed them to play with textures and splashes of colour.

The theme is similar to that of The Oasis, which Waddington also decorated.

“The idea was that everyone that goes to the Oasis says it is a relaxing atmosphere,” Michelle said. 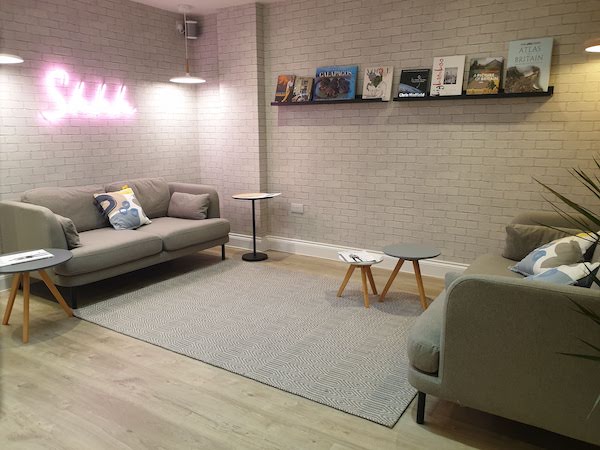 “It’s like walking into somebody’s lounge, not a clinical setting,” Michelle said.

“When you give a patient a diagnosis and when they go through treatment, there is clinical feeling. We did not want it to be like that there, we wanted it to be very relaxed. We wanted it to feel the same at The Lounge. Waddington used similar colours as they had used at the Oasis.”

Designed to be welcoming, the café not only will serve up yummy snacks and delicious brews, but also a large selection of second-hand books donated to Macmillan Jersey, helping bring in even more income for the charity. 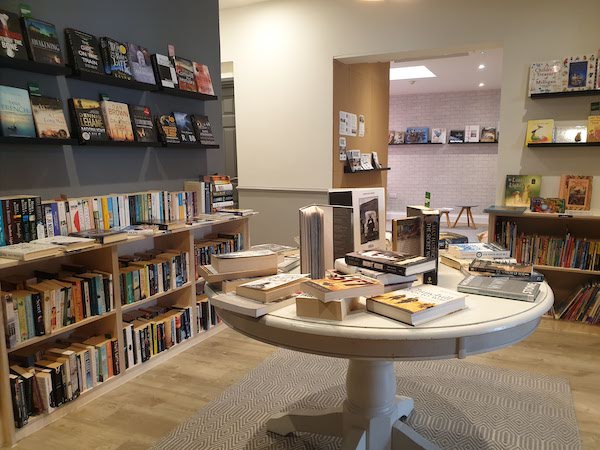 Pictured: A large selection of donated books is on offer at 'The Lounge'.

“We are going to be introducing a tagging system so that when people donate books they will be tagged to their names and at the end of the year they will be able to see how much they have helped make," Michelle explained.

In addition to this, Kevin says he wants ‘The Lounge’ to be very much open to the community. Just off the main room of the café is a smaller one with two big sofas, in which Kevin hopes to be able to host poetry readings, acoustic sessions or even children’s reading classes during the school holidays.

“It’s a space that can be used for different talks,” he explained. “The possibilities are endless. We want to be able to provide even more to the community.” 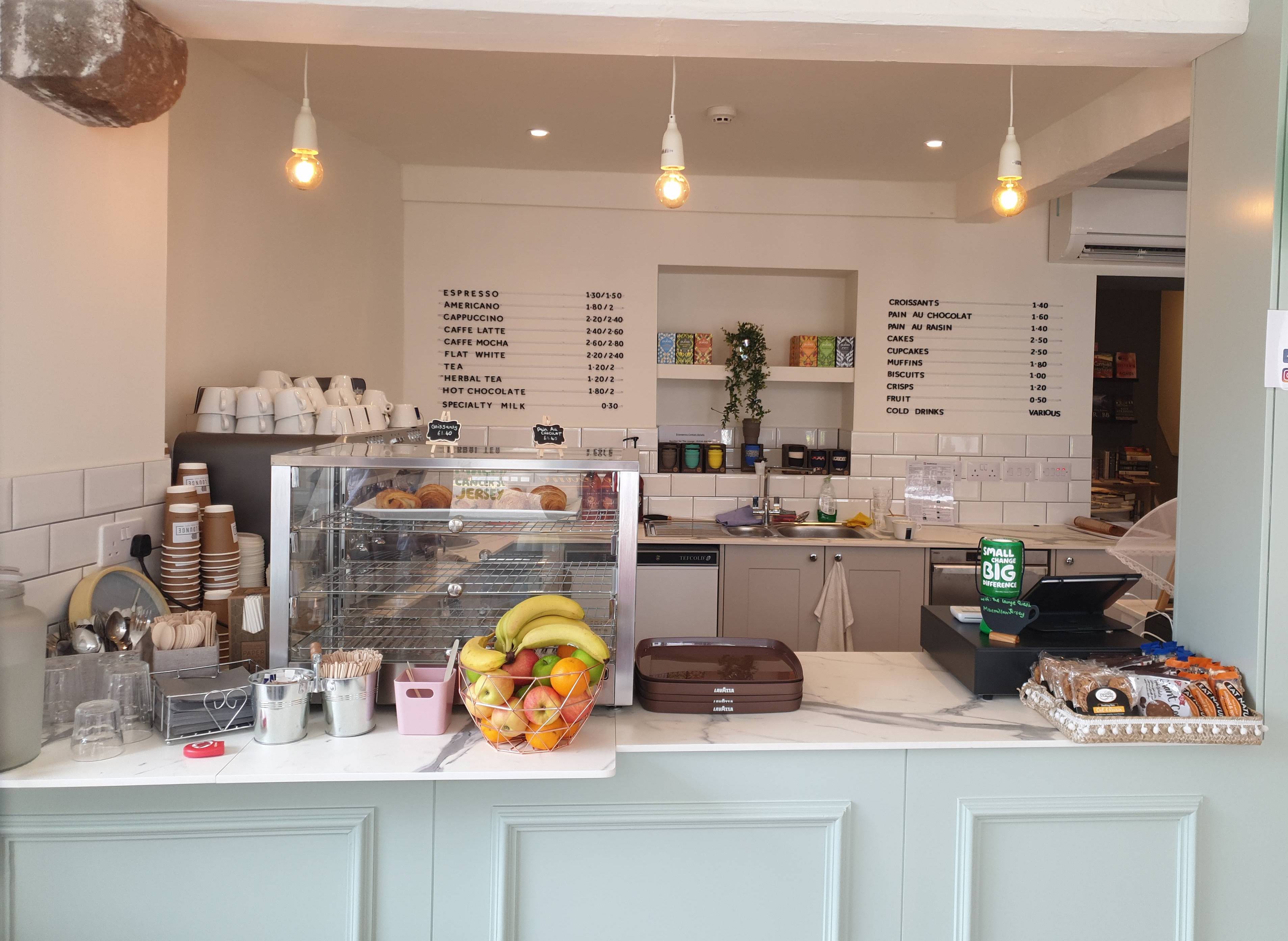 Pictured: Delicious brews and yummy snacks are on offer to visitors.

Kevin and a part-time member of staff will be dishing up the orders with the help of volunteers, some of whom who will have been directly or indirectly affected by cancer. “Being part of the community is more than just having a space in the High Street,” Kevin said.

“We want to give this opportunity to people to help them getting back out into work, for some it might the first time they speak to the public again.”

While it has only been open for a few days, Kevin says ‘The Lounge’ is already a success. “The initial reaction has been fantastic,” he said. “The books have been flying off the shelves, excuse the pun. It’s great because people can buy a book, read it and then give it back so it all goes back to the charity.”

GALLERY: A peek inside 'The Lounge'... 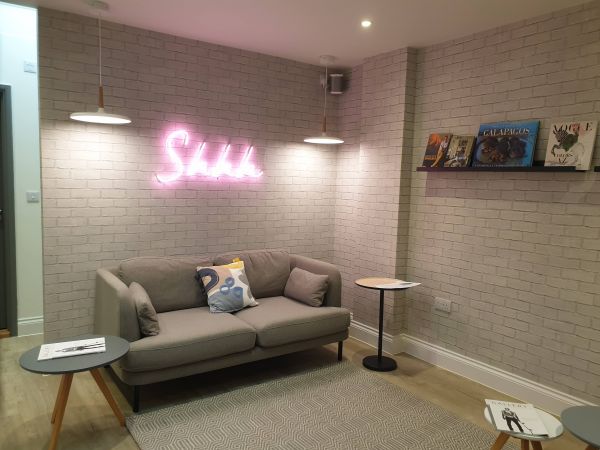 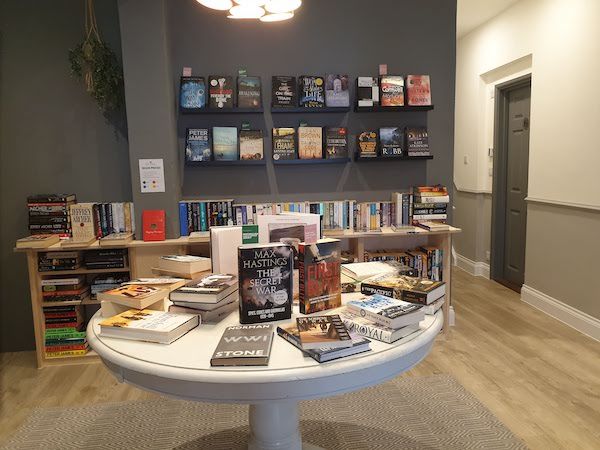 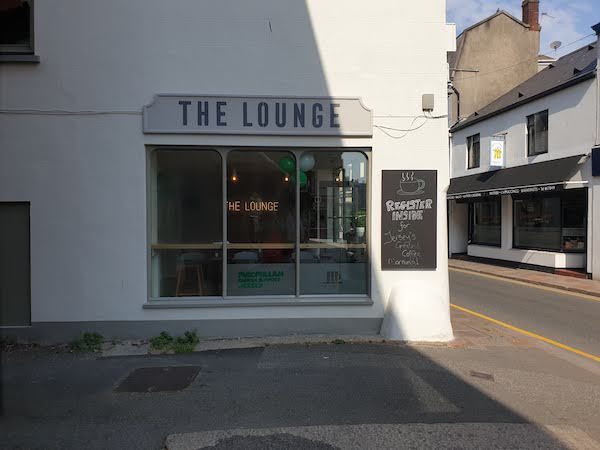 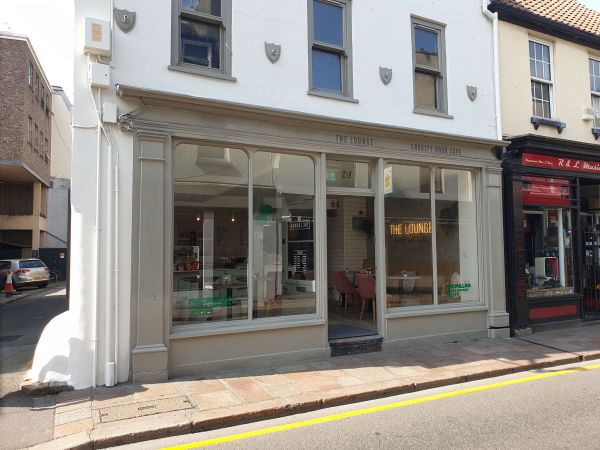 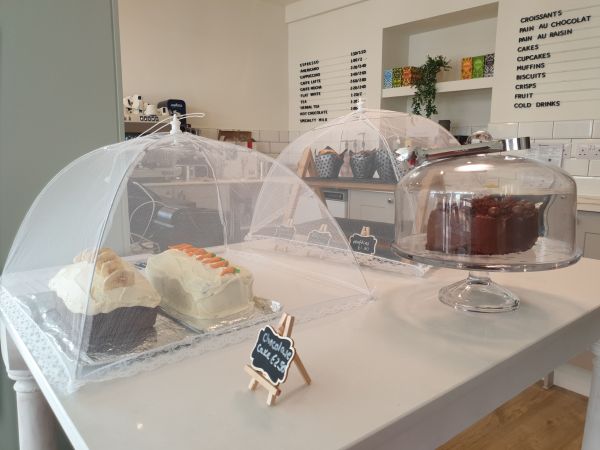 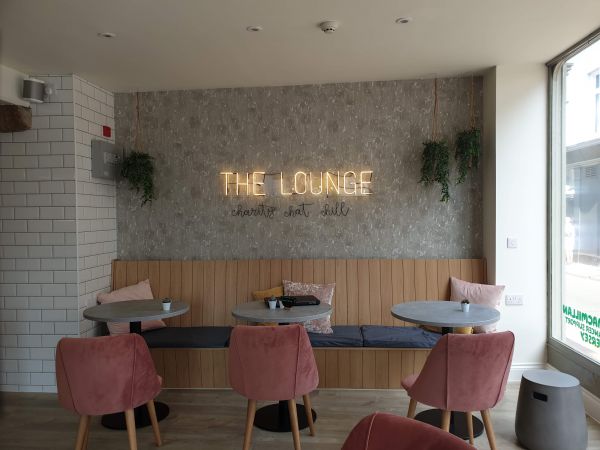 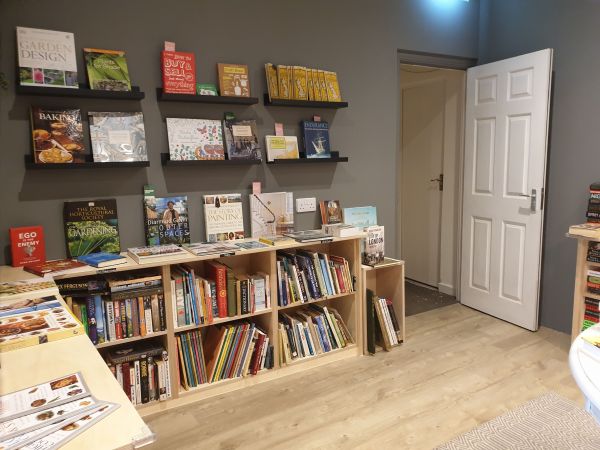 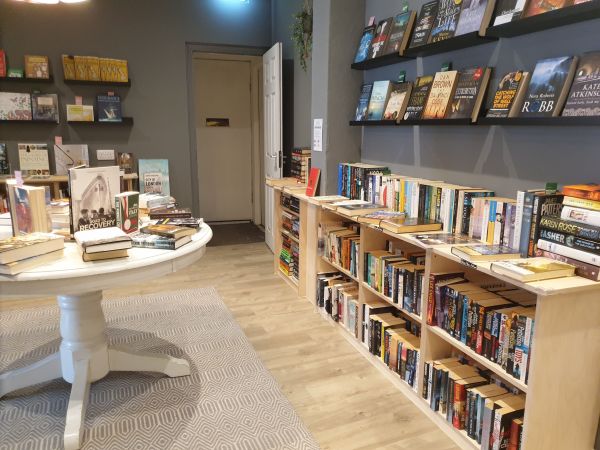 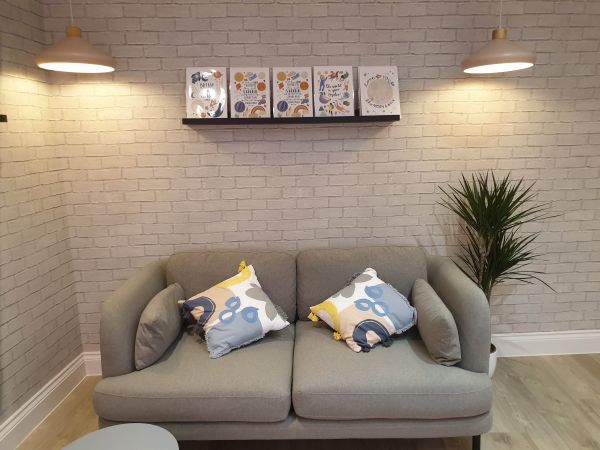