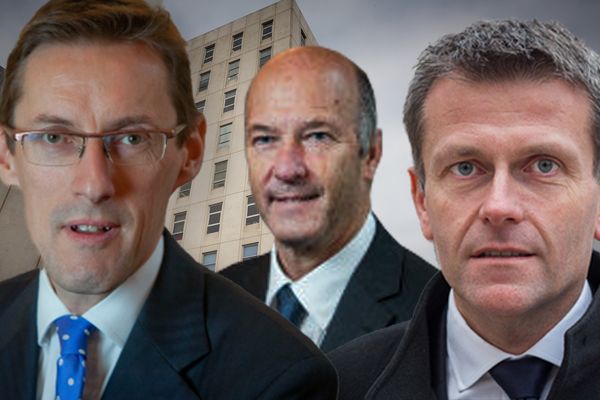 Jersey's Chief Minister has said that Senator Philip Ozouf's recent re-appointment as his assistant has become "a distraction."

Senator Ian Gorst says he is now consulting with other States Members about how to go forward, in the light of the vote of no confidence which he faces in the States on Tuesday.

Senator Gorst only re-appointed Senator Ozouf several weeks ago, insisting he was the best man to oversee the island's Digital and Financial Services sectors.

But that decision sparked a vote of no confidence, which has been brought by Constable Chris Taylor - as well as reappointing Senator Ozouf, Constable Taylor also cites the decision to withdraw the hospital funding proposals at the last minute, and the failure of the Jersey Innovation Fund as other factors.

Senator Ozouf's return to the Ministerial benches has split the Council of Ministers, with some very strongly opposed to him coming back. But Senator Gorst is relying on their support if he is win the confidence vote next week, which has already been signed by 14 States Members - it needs to get 25 votes to secure a majority.

"It has been very difficult and people have been forthright in their views with me about that decision (to reappoint Senator Ozouf), some saying it is absolutely the right thing, and others being cross with me for doing that, and what concerns me now is that in itself, that reappointment is becoming a distraction from the good work of government, and I'm having to  consider how to handle that."

Senator Gorst says he will now consult with "back-benchers" about how to go forward.