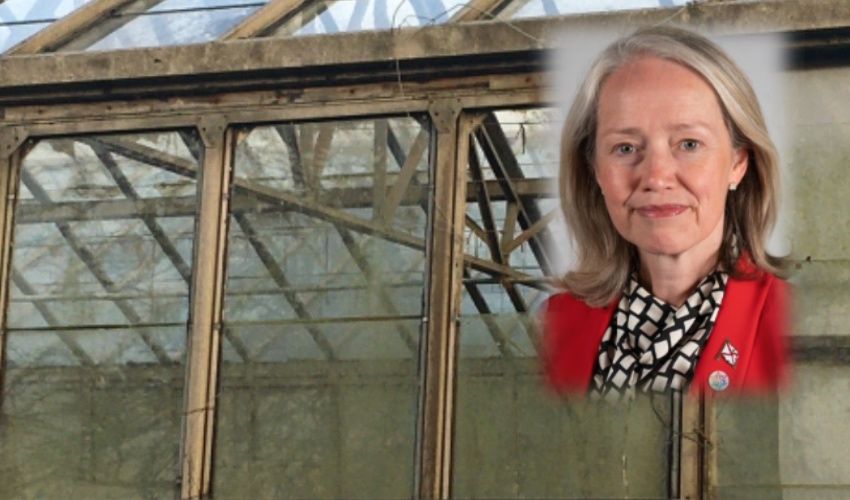 The Chief Minister has reopened the possibility of building affordable homes on derelict and redundant glasshouse sites.

It is something then-Senator Kristina Moore proposed in March, when she attempted to amend the Bridging Island Plan (BIP) to allow 50% of old greenhouse sites to be built on, with the other half returning to agriculture or being used as a community garden space.

But her plan was strongly opposed by then-Environment Minister John Young, who argued it would lead to piecemeal development in the countryside.

In the end, Members rejected the Senator's amendment by 26 votes to 19.

She said: “I got a strong sense from the Assembly at the last sitting that with 667 units being built in St. Helier, town has done enough to provide homes for islanders.

“We need to revise the number of units proposed to be developed through the Bridging Island Plan and assess whether other sites around the island can deliver more units of accommodation.”

She added: “We understand there is a separate need for improved green spaces in the centre of St. Helier and the newly-formed Future Places Ministerial Group will look at ways to give greater access to that.

“We will look to alternatives, including building on glasshouse sites. It is firstly a matter for internal discussion, but I’d also be interested to hear the views of all stakeholders, including the public.

“Simply put, we cannot create homes out of thin air and we obviously we also need to balance this with assessing capacity in the construction industry.” 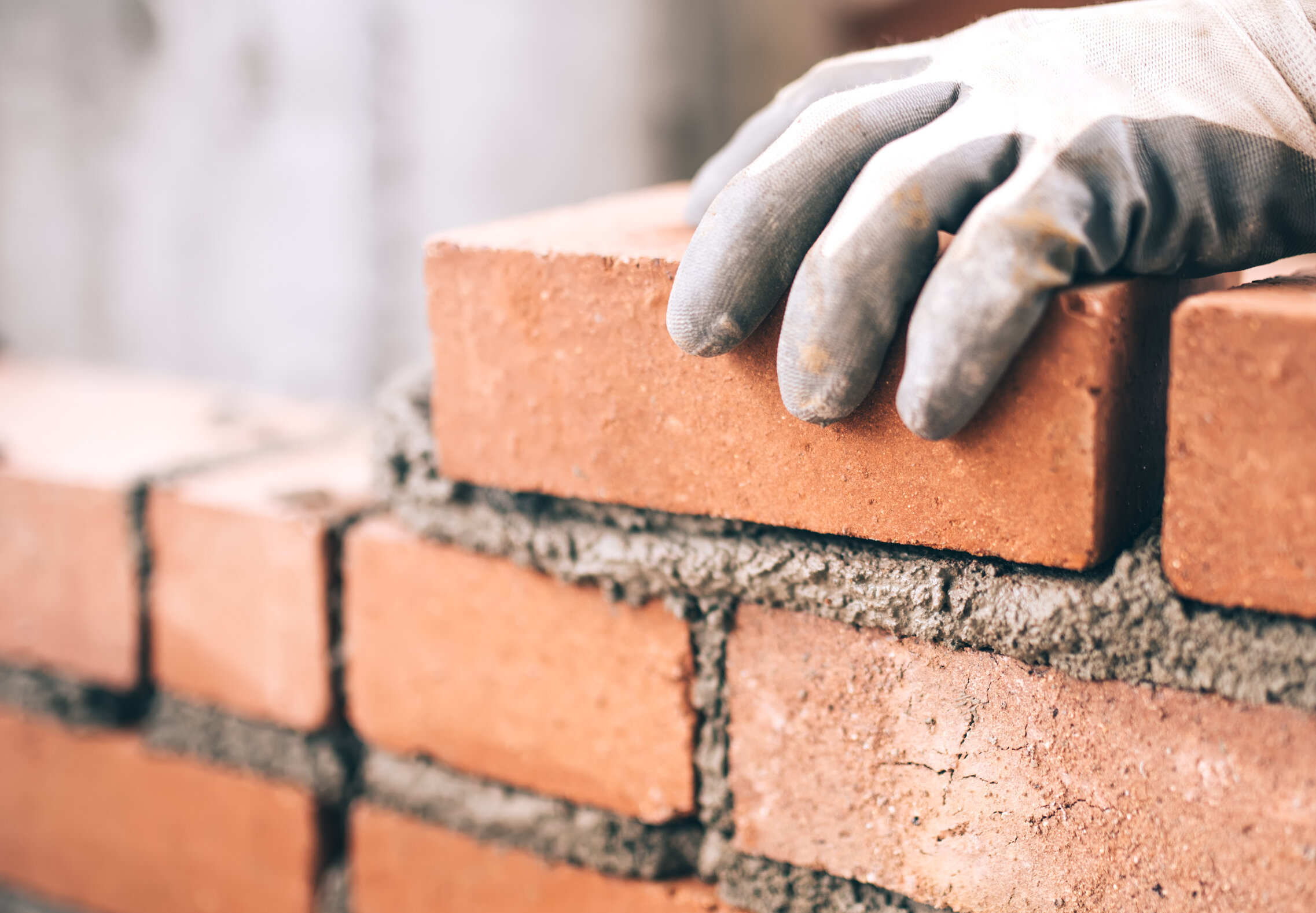 Pictured: "We cannot create homes out of thin air and we obviously we also need to balance this with assessing capacity in the construction industry," Deputy Moore said.

Deputy Moore added that the number of homes built on the 16 green zone sites approved in the Island Plan could also increase in density.

Deputy Moore was speaking after appearing before the Corporate Services Panel, during which she said that the Government might seek more sites to offer “decent homes to all islanders.”

The BIP has a distinct policy on derelict and redundant glasshouses, which states that their redevelopment for non-agricultural use will not be supported.

“When glasshouses are redundant to the horticultural industry or are derelict, they should be removed, and the land restored to agricultural use,” it adds.

The policy does open a small window of opportunity for development: “In only the most exceptional circumstances, the development of derelict glasshouse sites may be considered for other uses, provided that the amount of development is the minimum required to deliver an overall improvement to the landscape character of the countryside through the removal of glasshouses and supporting infrastructure; and the restoration of agricultural land, or an appropriate environmentally-beneficial use.

“Any such proposals must be accompanied by adequate information which demonstrates the redundancy of the glasshouse to the holding and the industry; and details which support and justify the extent of development sought relative to the costs of the removal of the glasshouses.

“Any such development will be conditioned to prevent further changes of use; and if the approved use ceases, that the land will revert to agricultural use.”

The comments come amid two major consultations on future housing development - the first on islanders' views on new homes built in the countryside, and the second on increasing the density of residential development in built-up areas.

The deadline to respond to both consultations is 30 November 2022.

Posted by Robert Gabriel on Nov 9th, 2022
Moore is to be congratulated for trying to do something that should have happened a very long time ago. The BIP requires a drastic overhaul so we can utilize as many of our redundant greenhouse sites as possible for housing. Hopefully, some of the 'old guard’ who got re-elected to the States won’t try to thwart her plans!
Posted by Scott Mills on Nov 9th, 2022
There's a great "coffee" shop in Amsterdam called the greenhouse. Maybe with everything going on in that sector, we could have one here
Posted by John Henwood on Nov 9th, 2022
Good plan. But why only 50% of redundant glass, and who will determine which is to be developed and which not? The issue will be controversial as the glass re-zoned for development will suddenly become mega valuable. There are very few obsolete and redundant greenhouse sites that would not be suitable for re-categorising and let's be practical, none of them is ever going to be returned to agriculture. My quick and dirty estimate is that around 75 to 80 percent of redundant glass could be used for housing and the rest might be useful for commercial purposes - there is always a shortage of good, modern storage facilities.
Posted by Martin on Nov 9th, 2022
Let us hope K Moore gets this greenhouse project sorted, as these GH will continue to deteriorate & are we likely ever to be a huge exporter of tomatoes again = NO!

As above, I am sure some of the Dinosaur Deputies will try to halt things as they during their previous terms - failed to address this glaring opportunity to partially address the housing shortage!
Posted by Jon Jon on Nov 9th, 2022
That's not the answer ,had a dozen houses here and there mainly in the countryside.Like it or not St Helier is the hub of the Island and land around St Helier should be used for development.We are told we all need to cut down our carbon footprint so leave the countryside alone.Plus its always known ,when glasshouses, even agricultural sheds become redundant they are supposed to be removed .
Posted by Colin Clarke on Nov 9th, 2022
What’s the sense of leaving derelict greenhouses to rot. If the owners of the land had thought that were viable as agricultural land, they would have done something with them by now. Sensitively designed housing on the sites would be a far better option
To place a comment please login Login »