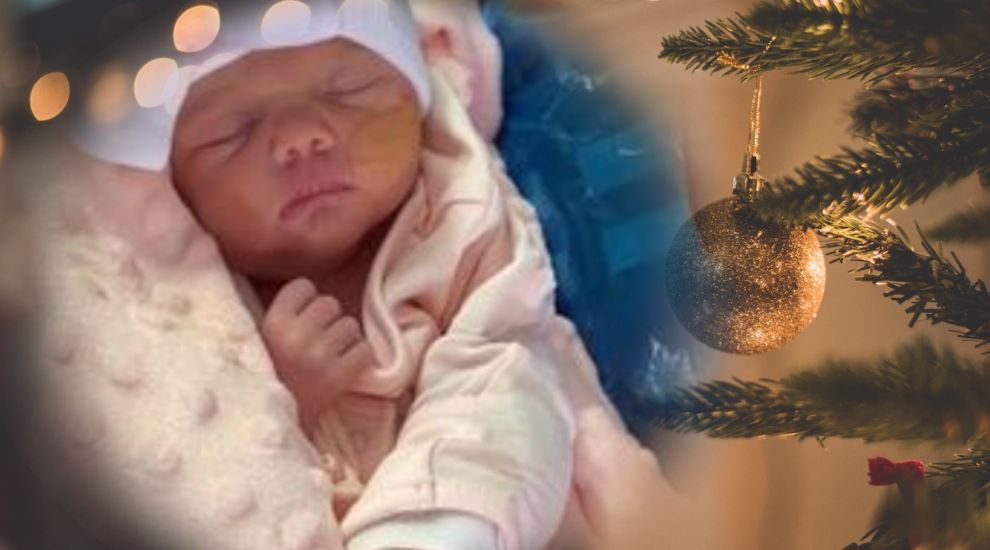 Three local couples received a big surprise on Christmas Day as they welcomed a new baby, one of which showed up a little early.

Aymelya May Heaton was one of three babies born on Christmas Day, along with Valentina Figuiera and a baby boy whose name is unknown. 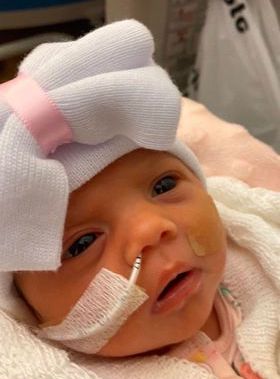 Born at 10:49 on 25 December, weighing just over 2kgs, she was initially expected to arrive on 28 January, a date which was then brought forward to 29 December.

“We didn’t think it was going to be like that,” Andrew said. “She was quite a bit early. It’s my first baby, it’s still has not really sunk in, it’s a bit of a shock but I am very proud."

It seems the little girl was keen to meet her 12-year-old sister, Tayla, whom Jodie had a with previous partner, as she showed up four days early. 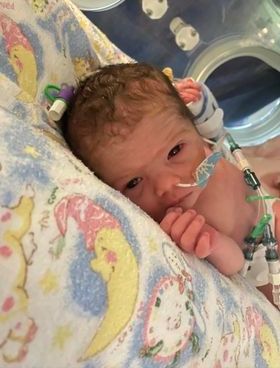 Until today, Tayla didn’t know about the arrival of her sister as Jodie and Andrew wanted to surprise her when she returned to the island today.

“We’ve just told our close family and. A few close friends but we are keeping it under wraps,” Andrew said last week. “Tayla will be very excited, she will be over the moon when she sees her.”

Speaking just before New Year’s Eve, Andrew said both Jodie and Aymelya were doing well and recovering in hospital.

The little bundle of joy was receiving care in the Special Care Baby Unit and was even able to meet her paternal grandmother and her mum’s parents before visits in the hospital got restricted as covid cases increased in the island.

Christmas lights switch-on pushed back due to heavy rain