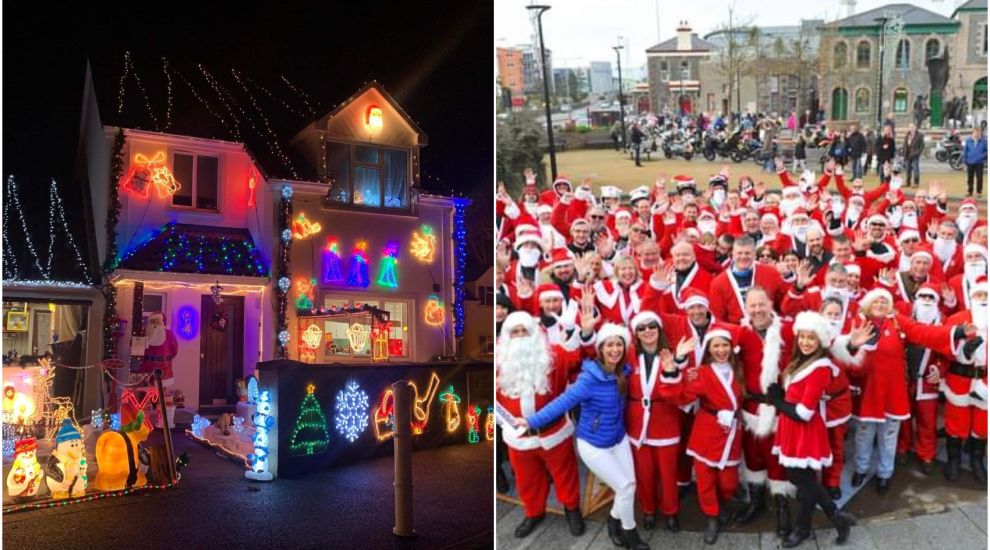 An army of Santas has been zooming through town and festive home decorators have been lighting up the streets with festive cheer to raise money to help islanders with cancer this Christmas.

Jersey Cancer Relief is a charity that helps with the needs of local cancer patients, including doctors fees, medicines and dressings, as well as nursing care.

John Hammon, and Derek and Pam Cauvain have once again lit up their Grands Vaux home, Whiteley Close, for Christmas, following last year when they raised over £1,500 for Cancer Relief.

Pictured: The house at Whiteley Close wasn't the only thing to get a sparkly makeover, with a bicycle also transformed into a Christmas cruiser.

Speaking to Express, John explained they had started the now-festive-tradition several years ago, after Jersey Cancer Relief had paid for him accompany his girlfriend's uncle to England, as a way to give back to them.

He said his winter routine is now to take his work holidays mainly in November just to do the lights.

"It normally takes me a month to do it but this year we've had nice weather so it's only taken two-and-a-half weeks," he said.

He said the group normally try to "mix things up a bit" each year, with this year's latest addition being two mangers. 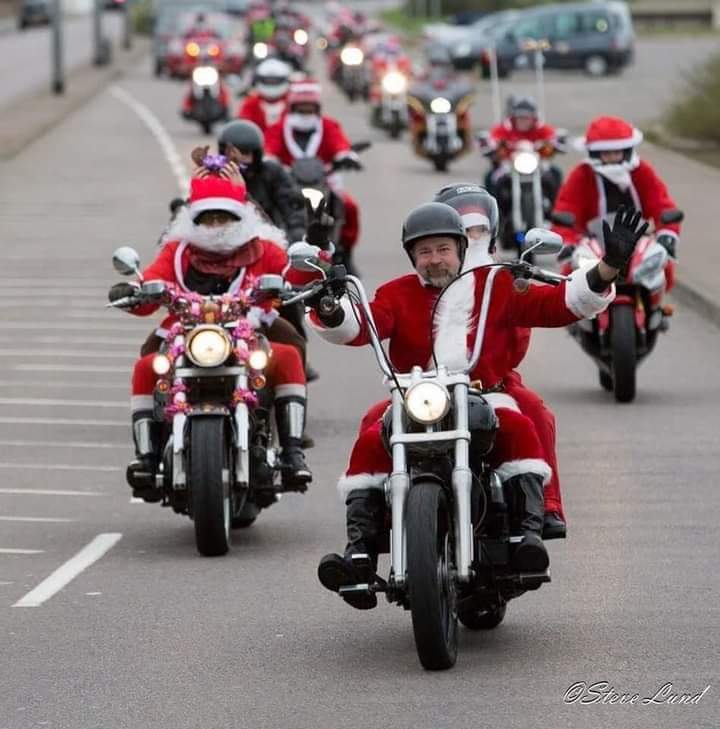 Pictured: A group of motorcycling Santas also got together over the weekend to raise money for Jersey Cancer Relief.

He added that they hadn't counted the donations for this year yet, but were hoping for more people to stop by and take in the festivities.

Explaining how islanders can get involved, he said: "It's basically drive in, park up, take pictures, have a look at the lights and make a nice donation."

Santa's fundraising hasn't just been limited to Grand Vaux either - or just to one Santa for that matter.

Last weekend saw a procession of Santas, organised by islander Mark Baker, ride through town to raise money for both Jersey Cancer Relief, following an early bike in aid of Underprivileged Children with Variety "to make sure they wake up with a stocking at the bottom of their beds." 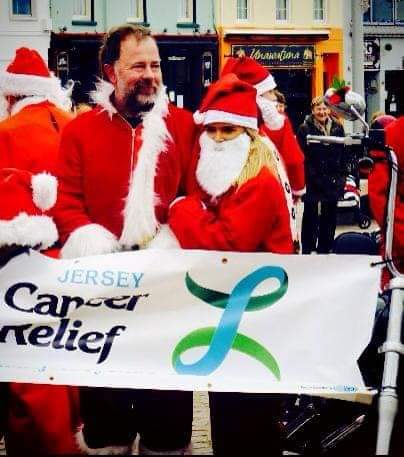 Pictured: The Santas on wheels raised a grand total of £1,284 for charity.

The Santa's Bikers fundraiser is now in its tenth year of running, and has raised over £5,000 in that time.

This December, in total, £1,284 was raised from both the fundraising events combined - "double" their previous best, according to Mark.

Meanwhile, some islanders have been decking old cars with boughs of Christmas lights, taking them for a spin around the island to raise money for Jersey Care Relief, as well as Jersey Hospice Care.

Speaking about the donations and support from the island, Jersey Cancer Relief's Hannah O'Brien said: "Jersey Cancer Relief is immensely grateful to those who have organised awareness and fundraising events during this festive period for the charity.

"It has been lovely to have been involved and see these events bring seasonal cheer to the island.

"We are truly thankful for all their ongoing support."

GALLERY: A tour of Whiteley Close... 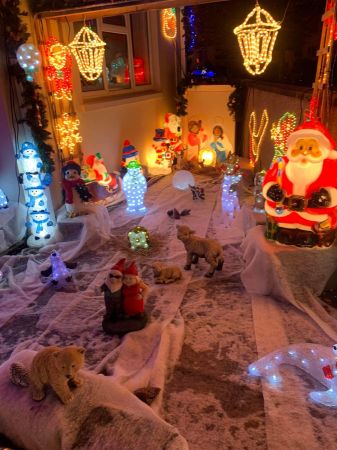 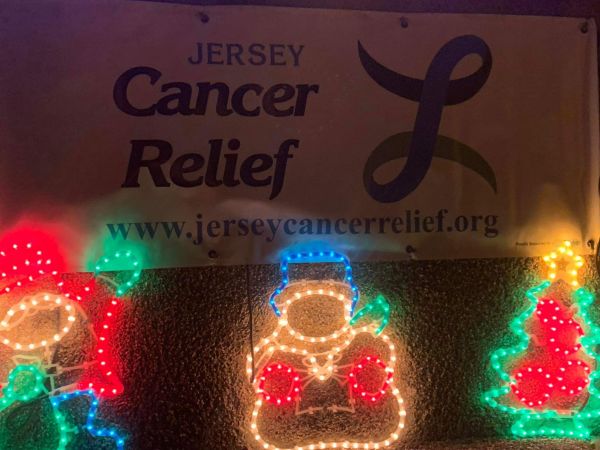 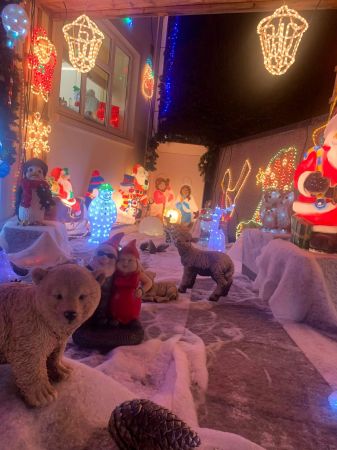 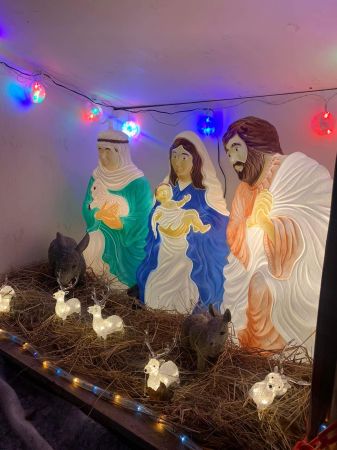 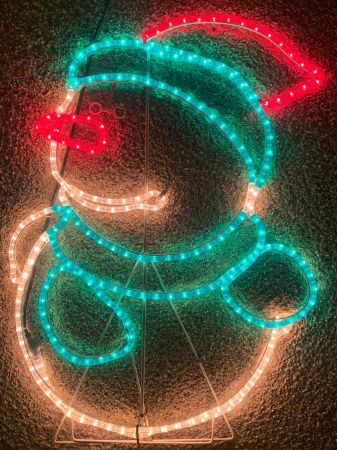 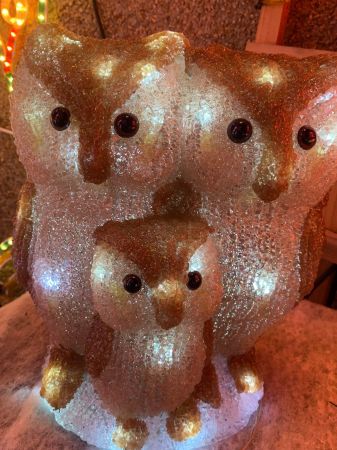 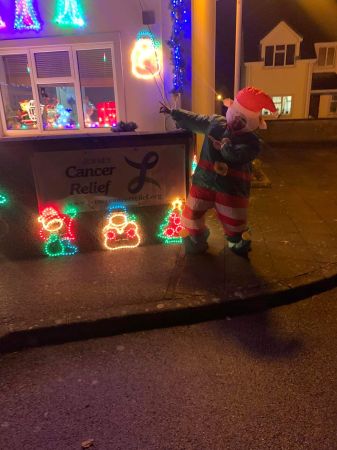 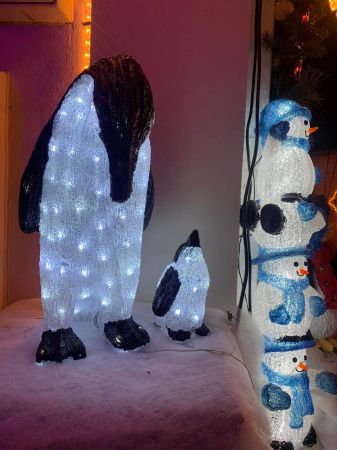 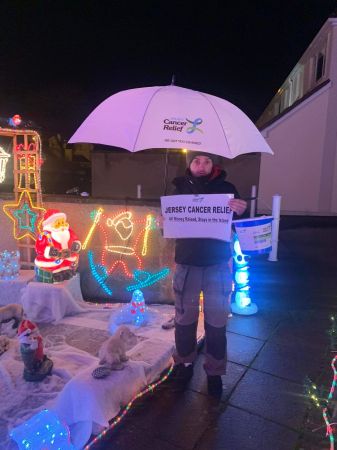 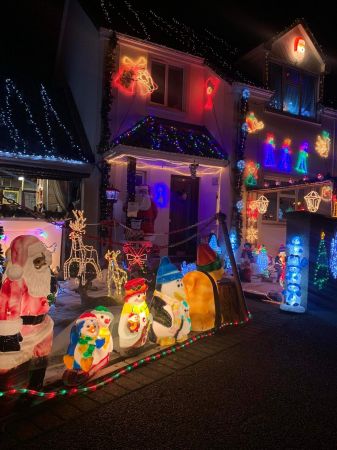 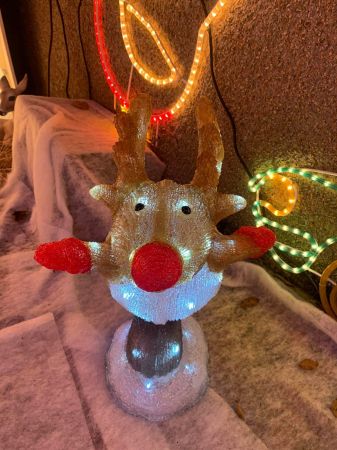 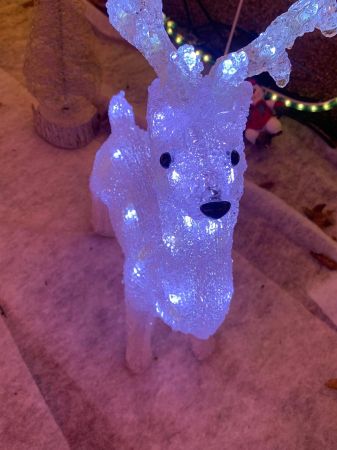