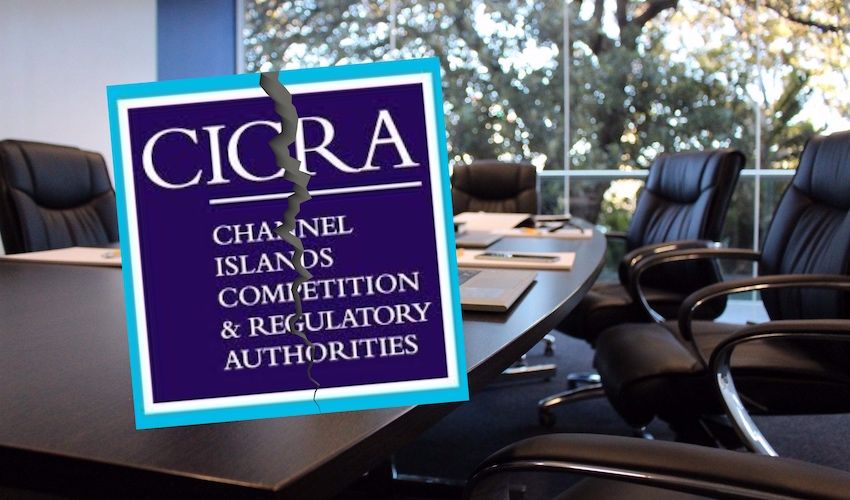 The Interim Chair of the now-defunct Channel Islands’ competition watchdog has slammed the decision to split the authorities for Jersey and Guernsey, saying it will not only increase costs for businesses and consumers, but create regulatory challenges and delays.

Competition regulation was previously a pan-island operation overseen by CICRA until 30 June when the islands went their separate ways.

The joint authority was responsible for ensuring that businesses do not create arrangements that disadvantage customers or lead to harmful monopolies in the market, and imposing penalties where appropriate.

Its key area of focus in recent years had been the telecoms sector and 5G, but it has also probed areas including freight, retail and aviation among others.

The decision to split the authorities has come under the scrutiny of the Economic and International Affairs (EIA) Panel - a group of politicians responsible for probing government decisions impacting the economy – which has now launched a review. 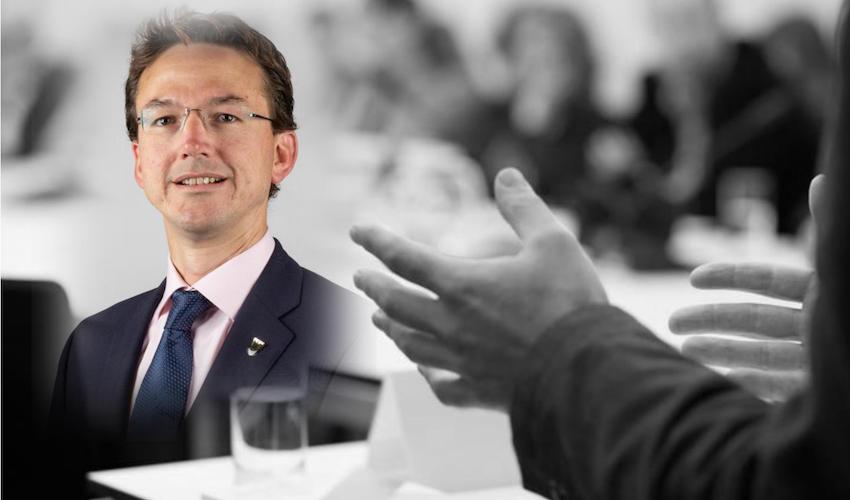 Pictured: The Economic and International Affairs (EIA) Panel, chaired by Deputy Kirsten Morel, will be reviewing the decision to split CICRA.

It followed a hearing in which the Economic Development Minister admitted that the costs of the break-up and establishment of a fully independent Jersey Competition and Regulatory Authority (JCRA) were not yet fully clear.

Grilled by EIA Panel Chair, Deputy Kirsten Morel, Senator Farnham said that the cost of running the JCRA had been around £1million in 2018 while it was still part of CICRA, and that he estimated the cost of recruiting additional staff to operate alone would lead that cost to rise to between £1.1m and £1.4m.

But the Government is not the only one who will pay a higher price as a result of the divorce.

Paul Masterton, who has been Interim Chair of the joint competition authority since Michael O’Higgins stood down in December, argued in CICRA's recently-published 2019 Annual Report that businesses in regulated sectors and customers will also face increased costs following the break-up.

Mr Masterton described Senator Farnham’s decision as one of two “fundamental challenges” facing CICRA - the other being the impact of covid-19.

He described the CICRA Board – which also includes Chief Executive Michael Byrne and Non-Executive Directors, Hannah Nixon and John Curran - as having been “surprised” by the decision, which came just weeks after responsibility for the authority was transferred from the Chief Minister’s office to Senator Farnham. 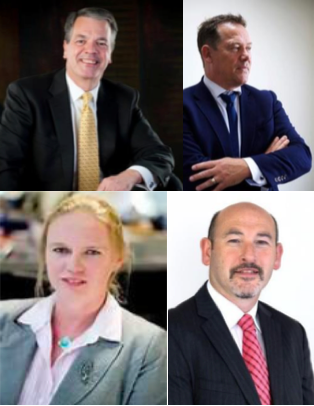 Mr Masterton also noted how it came following an endorsement of CICRA’s approach and decision making in Kassie Smith QC’s independent review, the positive outcome of the last review meeting with the Jersey Chief Minister and the delivery against the 2019 work plan.

“Whilst accepting the Minister’s decision, the Board wishes to note its view that a combined authority remains the optimum and most efficient structure for competition and regulatory oversight for both Islands,” the Interim Chair wrote in a foreword to CICRA’s annual report.

“Further it is the Board’s view that reverting to insular authorities may have significant short- and long-term implications for both competition and regulation and the ability to deliver on government policy.”

Mr Masterton said splitting the authorities would increase the challenge of “coordinated oversight” across both islands and could lead to more delays on critical matters. 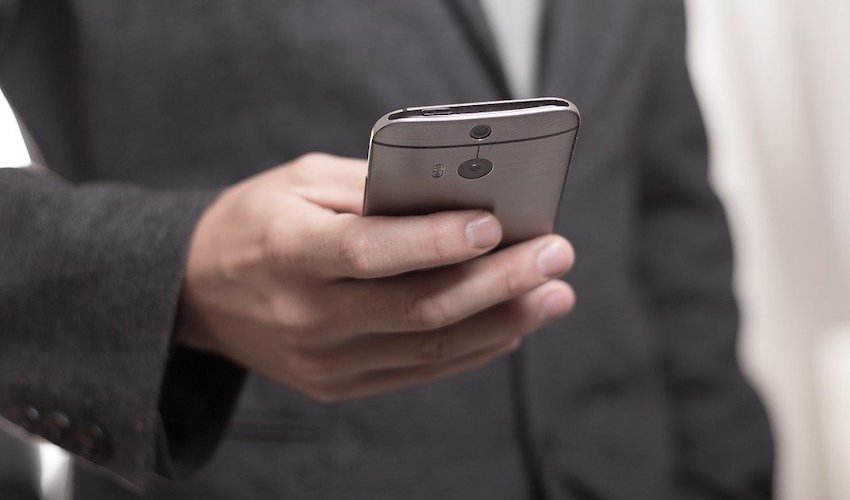 Pictured: The split could make the telecommunications sector harder to regulate.

“Critically this will also bring additional complexity to regulation of the telecommunications sector, including not least the 5G roll out and spectrum allocation.”

In the wake of the pandemic, he warned that it would be “critically important” for the two authorities to have “a cooperative and collaborative relationship” and work in tandem for the benefit of both islands and the Channel Islands overall.

“The original concept for CICRA was for the benefit of consumers and businesses and while, following the Minister’s decision, the full benefits of a pan-island organisation will not be possible close cooperation should help mitigate this,” Mr Masterton wrote.

Senator Farnham defended the decision during a media briefing about the island's economic recovery from covid-19, arguing that having a competition authority focused purely on Jersey's issues would be beneficial as the island seeks to rebuild.

Video: Senator Farnham argued the split would be beneficial as the economy rebuilds in the wake of covid-19.

"Competition is at the heart, it’s one of the key tools we have, one of the key levers we have in the fight against inflation, so all that work is ongoing," he explained, adding that the Economic Council has been tasked with expediting the work around competition.

Stephanie Liston has already been appointed to the role of Chair at the newly independent body for a period of four years.

Having graduated from Cambridge University in 1984, Ms Liston went on to practice as a corporate and commercial lawyer at a number of intentional law firms and currently leads the cross-disciplinary Regulatory Group at London-based Mishcon de Reya.