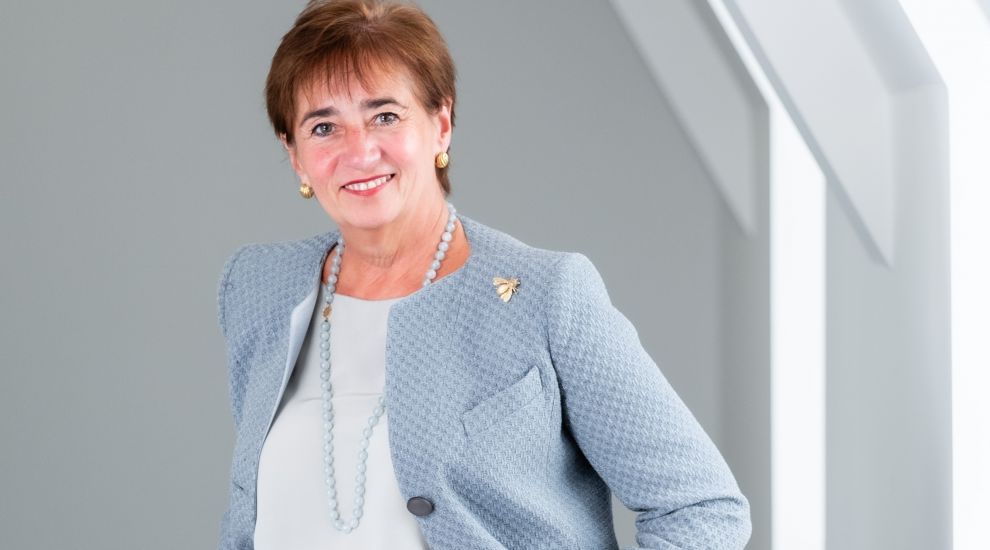 A commercial lawyer who sat on the board of Ofcom for five years is set to become Chair of Jersey’s newly independent competition watchdog.

Competition regulation was previously a pan-island operation overseen by CICRA.

It was responsible for ensuring that businesses don’t create arrangements that disadvantage customers or lead to harmful monopolies in the market, and imposing penalties where appropriate.

Its key area of focus in recent years has been the telecoms sector and 5G, but it has also probed areas including freight, retail and aviation among others. 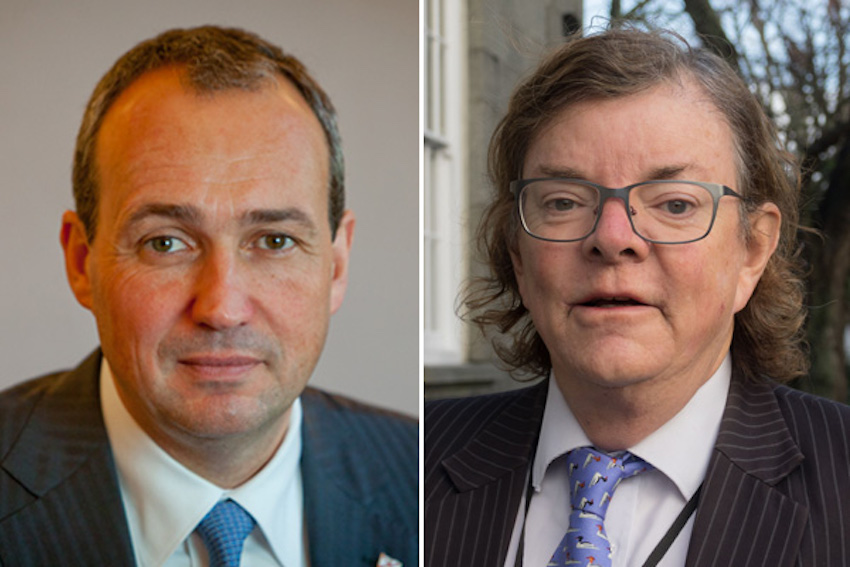 However, earlier this year, disagreement with Guernsey over how the body should be run led Jersey to decide to set up its own authority in a move announced in April.

In the first major step forward for the independent JCRA (Jersey Competition Regulatory Authority), the Chief Minister has now announced intentions to recruit Stephanie Liston (pictured top) to the role of Chair at the newly independent body for a period of four years in two weeks' time, if States Members agree.

Having graduated from Cambridge University in 1984, Ms Liston went on to practice as a corporate and commercial lawyer at a number of intentional law firms and currently leads the cross-disciplinary Regulatory Group at London-based Mishcon de Reya.

With expertise in the telecommunications sector, she is also a part-time senior adviser to Frontier Economics on telecoms and spectrum issues. 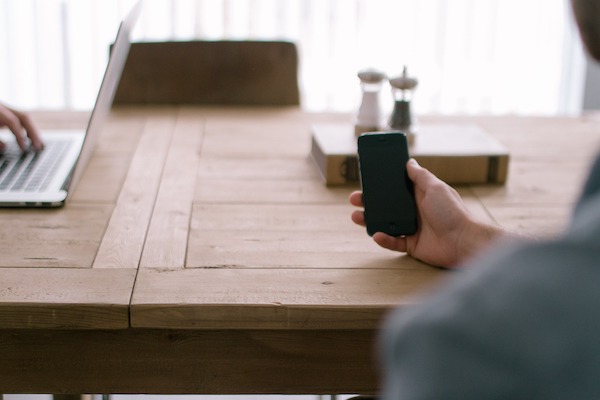 Pictured: Ms Liston's expertise lies in the telecommunications sector, and she has advised on telecoms and spectrum issues.

A report detailing the decision to appoint Ms Liston also notes that she has a “strong understanding of the particular challenges facing small island economies”, as she previously worked as Chief Legal Adviser of the Telecommunications Regulatory Commission in BVI.

She also served on the Board of the European Competitive Telecoms Association for five years, before going on to serve on the Board of Ofcom - the UK’s communications watchdog - between 2005 and 2008.

More recently, she has been a member of the BT Equality of Access Board (2013-2018) and co-founded, chaired and continues to be a Board member of Women in Telecoms and Technology.

A report detailing the decision to appoint Ms Liston as JCRA's new Chair describes her as an “exceptional candidate… with extensive regulatory experience, strong leadership skills and experience working in a small island context.”

She was one of five individuals to be shortlisted for interview, with one candidate withdrawing prior to their interview. Ms Liston was then unanimously recommended for the role by a recruitment panel including:

The news came shortly after it emerged that the decision-making behind the de-merger of CICRA is facing a Scrutiny probe.

A scoping document for a full review by the Economic Affairs Panel has now been approved.

The panel is led by Deputy Kirsten Morel, who expressed dissatisfaction at the answers provided by Economic Development Minister Senator Lyndon Farnham over the reasoning and costs associated with the break-up in a recent Scrutiny hearing on the matter.

During the hearing, Senator Farnham admitted that there had been “very little” consultation with stakeholders prior to the decision being made and that the additional costs resulting from JCRA going it alone remain unclear, though he estimated this would be between £100,000 and £400,000 more per year.

When Deputy Morel suggested that it may be more difficult to regulate pan-island telecoms companies with a watchdog only operating in one island, the Minister disagreed.

Senator Farnham said he maintained the view that many companies can work successfully across different jurisdictions with different legislation, and that he felt telecoms was no exception.

Express has asked the government a number of questions about the CICRA demerger decision, and is still awaiting a reply after more than a week.