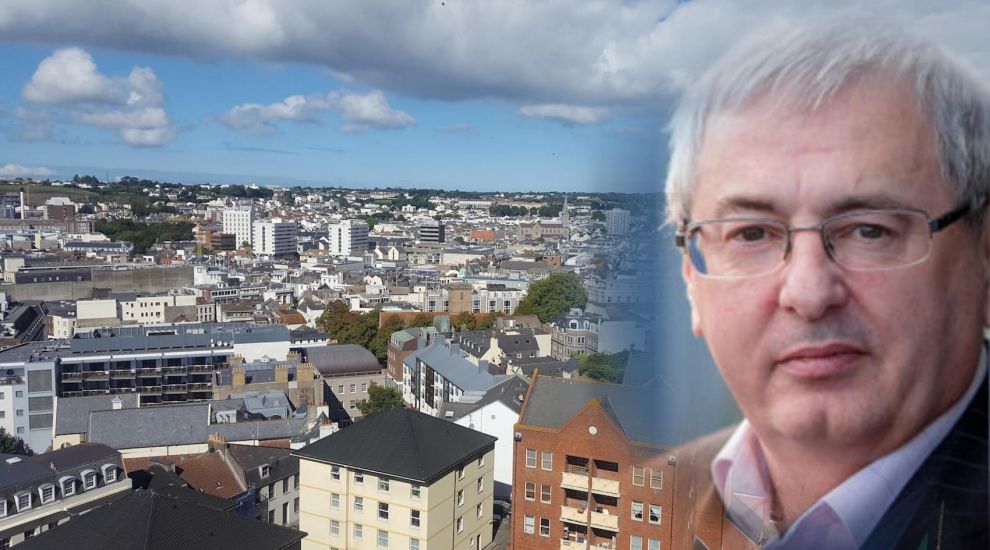 It was really pleasing to see the adoption of a new performance framework by the Government of Jersey. In my experience what gets measured tends to get managed, so moving away from the fixation with GVA is to be welcomed.

Of course it is early days, but I for one will want to see that this new framework is kept up-to-date and it really does change the behaviors of Ministers and their officers.

One issue that you do not need the framework to tell you about, is the problem we have with housing.

A need for 7,000 houses by 2030 has been identified, and the latest inflation report was published with the news that the biggest contributor to inflation was housing costs. 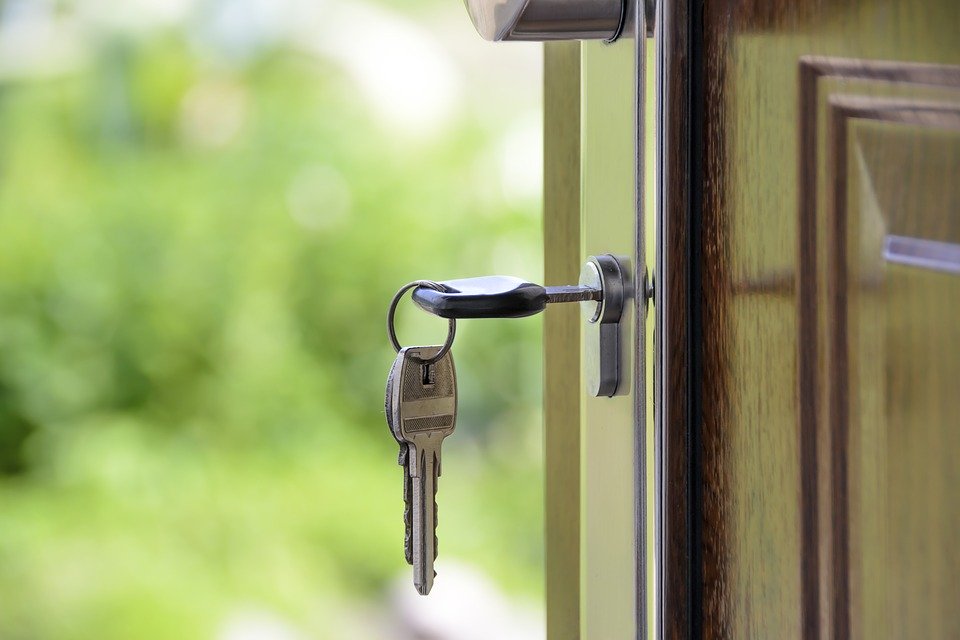 Pictured: Jersey's house prices are great if you are an investor, or already on the ladder, but tough for those starting out.

In November, Statistics Jersey published the latest house price survey showing that the price of a three-bedroom house was now £633,000 - an increase of 7.5% on the same period in 2018. The average four-bedroom house was over £900,000. That's great news if you are a property investor, tragic if you are trying to buy a home for your family.

This week I received a questionnaire from our Connètable about where all these homes should be built. I may be cynical, but I expect many will answer: "Anywhere, as long as it is somewhere else."

I get the impression that the country parishes will see it as their duty to maintain existing densities, which, in the case of my parish, we are looking at up to another 210 homes, just 3% of the total requirement - even though we represent 8% of the total island area, about the same as St. Helier and St. Saviour, and a lot bigger than St. Clement, where we pack people in a lot more tightly.

Last week, there was an announcement that 500 new homes could be built on the Waterfront. The States-owned developers said that the potential inclusion of affordable homes would be determined following discussions with government, leaving me presuming that most of the homes would be unaffordable. This is very worrying. 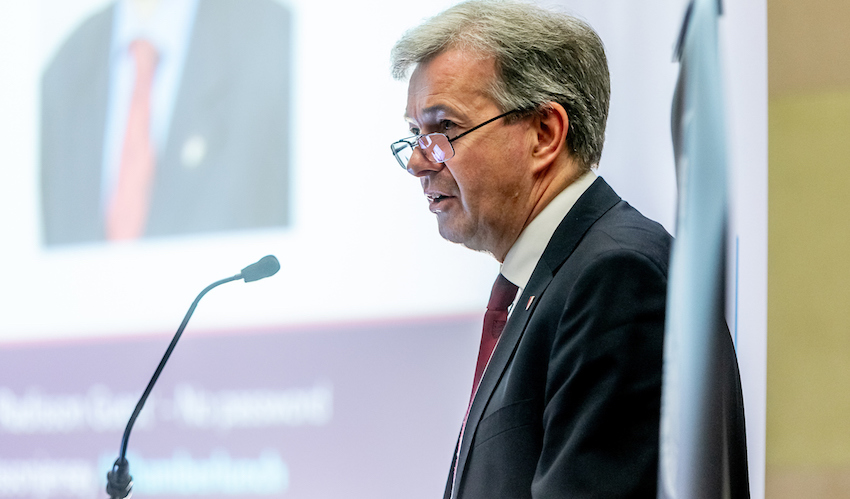 Pictured: Kevin Keen says he wants "real leadership" on the issue of housing from the Chief Minister. (Gary Grimshaw)

In my view, the cost of housing in Jersey is at the root of many other issues, including mental health, higher levels of alcohol consumption, difficulty in attracting essential workers, and crucially, driving away our young people to live in a place where they can afford a home.

In the Government Plan's headline commitments for 2020, it is noted that the government “will start to implement the agreed recommendations of the Housing Development Board’s review of housing in Jersey” - that does not fill me with confidence that sufficient urgency is being applied to such an important issue.

What is needed is some real leadership - preferably from the Chief Minister - and a commitment to a strategy to deal with this major problem, which is clearly getting much worse.

Posted by Bob Wareing-Jones on Jan 27th, 2020
I always enjoy reading Kevin Keen and his piece on affordable housing needs to be taken very seriously by our Housing Minister Senator Sam Mezec in particular. The following is taken from a Commission that reported as recently as June 2019 for the UK Government and its worth repeating here as so obviously relevant to the needs of Jersey in assessing the current housing crisis.
Defining “affordable housing”
‘The Commission has looked at what level of income spent on housing is likely to cause hardship and stress. The new research evidence provided for the Commission suggests that when rents or purchase costs exceed a third of the household income, for those in work, the housing costs can lead to financial difficulties, arrears, debts and consequent personal problems. And obviously the position gets much worse if that percentage of income is a lot higher: we have taken the 40% of income figure as signalling a very serious affordability issue.
Obviously, it is tougher to spend over a third of your income on housing costs if you are on a lower income than a higher one: you have less cash to spend on other essentials’.
As the Commission Report goes on to say, the very use of the term ‘affordable’ needs to be reviewed as its relevance continues to diminish by the realty of people’s experiences in finding a home.
To place a comment please login Login »