Ministers may tighten the lead on commercial dog walkers 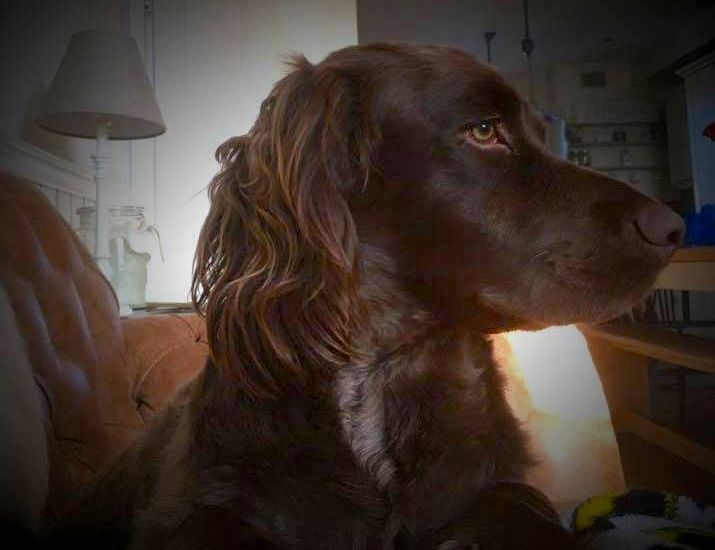 Ministers may tighten the lead on commercial dog walkers

Tighter controls on commercial dog walkers could be brought in following the case of a family pet who recently fell off the edge of a cliff.

Two-and-a-half-year old spaniel Bailey (pictured above) went missing near Gronez Castle last week after being taken on a twice weekly trip by his regular dog walker. A large hunt involving boats, drones and “hundreds” of volunteers was launched, but concluded when sniffer dogs indicated that he had fallen off the edge.

Since then, the family have called for dogs to be kept on a lead, and for tougher restrictions on commercial dog walkers – a service they say that they will never use again.

"Even when we were doing the search, you would see people getting out of their vans with six or seven dogs at a time and it just made my stomach turn, because you can’t control six or seven dogs in an area like that," Bailey’s owner, Cindy Jacobs explained. 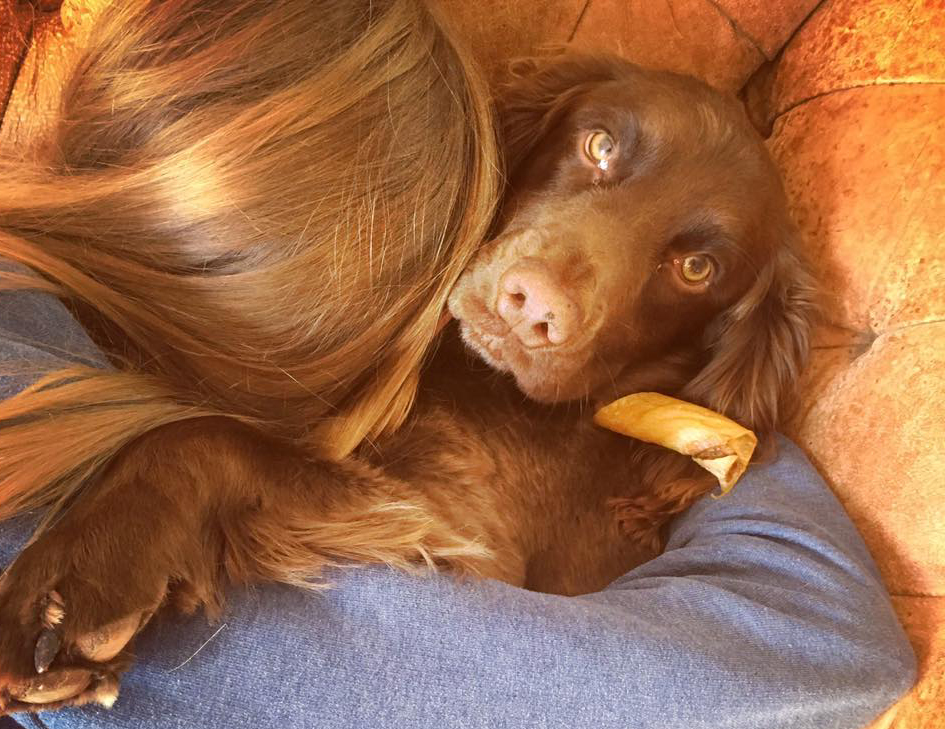 Pictured: Ms Jacobs said that her family - including her two daughters - were "heartbroken" after the loss of working cocker spaniel Bailey (above).

But States Veterinary Officer Theo Knight-Jones informed Express that this was not the first time such concerns with dog walking businesses have been raised.

According to Mr Knight-Jones, the amount of dogs a single walker can control – particularly if they are off the lead - is one of the “key issues”.

“If unable to control a dog, the walker may a) fail to adequately look after a dog under their care or b) fail to stop a dog from harassing/harming other people, their dogs and/or their property.”

Questions have also been raised over whether dog walking businesses should have to register with the States, have a licence or have insurance – none of which, at present, are required.

While most matters relating to the control of dogs in public places are administered by the Parishes and Police, licensing of such activities falls under the remit of the Department of the Environment in accordance with the Animal Welfare (Jersey) Law 2004.

Mr Knight and the Department of the Environment said that they are exploring ways of dealing with the issues raised.

A spokesperson said: “Recent complaints to the Department and the tragic event of a dog falling over a cliff have highlighted concerns with the current arrangements. There are a range of possible regulation options available to deal with the current problems and these will be considered by the department and Ministers.” 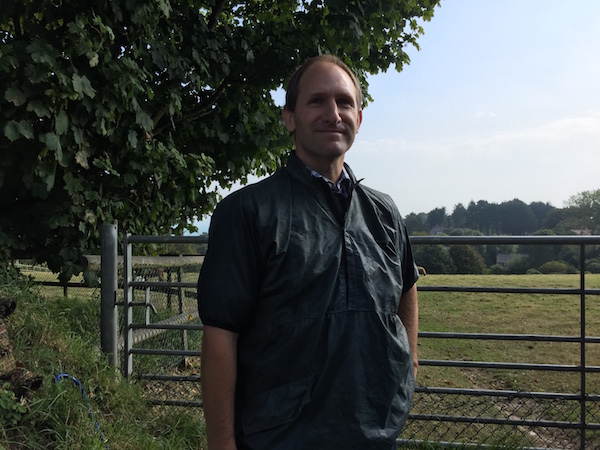 Pictured: States Veterinary Officer Theo Knight-Jones said that a number of concerns about commercial dog walkers have been put to the States.

States Director of Health and Safety Tammy Fage explained how the health and safety at work laws, which cover potential harm to people, must also apply to dog walking businesses.

According to Mrs Fage, Employers are duty-bound to assess risks associated with their business, and actively seek to ensure that neither employees or third parties are affected by the way in which the work is undertaken.

She commented: “The assessment should consider matters such as (in no particular order and not exclusive) the level of training required for employees, the safe number of dogs that can be safely handled by one employee, taking into account factors such as the breed, size, nature of the dog(s) and the experience and competence of the employee, [and] the environment in which the walking is going to take place.”

“From the above, a safe system of work should be developed which should specify specific ‘rules’ or standard procedures which should be followed. These may differ between different dogs and environments, but every employee should fully understand what is expected of them on each occasion that they take dogs out.”

Posted by lawrence scally on Feb 22nd, 2017
Should be one dog per dog walker not possible to clean up and also end to more than one dog at a time and yes always on a controlled type of lead,it is just pure greed stack them high method loads more cash in hand in dsome cases so no tax ,these dog wakers need to both licenced and insured and also be made to wear the licence and insurance details on their jacket etc and of course pay for the licence
Posted by David Moon on Feb 22nd, 2017
Its not just commercial dog walkers who are usually more responsible unlike people walking their dogs by letting them loose on the beaches and the public parks despite the requirement in parks that dogs should be on a lead at all times.
Posted by john garner on Feb 22nd, 2017
Good article and dreadfully sorry for the family here ..Whilst the States are at it please can they define what a lead is ..personally I am sick of dogs being on 20 feet of elastic..The law says "under control" and I dont think these "leads" constitute "control.
Posted by June OKeeffe on Feb 22nd, 2017
this is so so so sad, being an animal lover I cant bear this. I hope they find him so they can say goodbye to him
Posted by Caroline Ludlow on Feb 24th, 2017
So sad for the family but please do not target all dog walkers. Mine is fantastic, I trust him implicitly and know that he would never put my dog at risk.
Posted by John Storey on Feb 24th, 2017
I posted a comment bad sadly just like the JEP you have failed to post it
To place a comment please login Login »