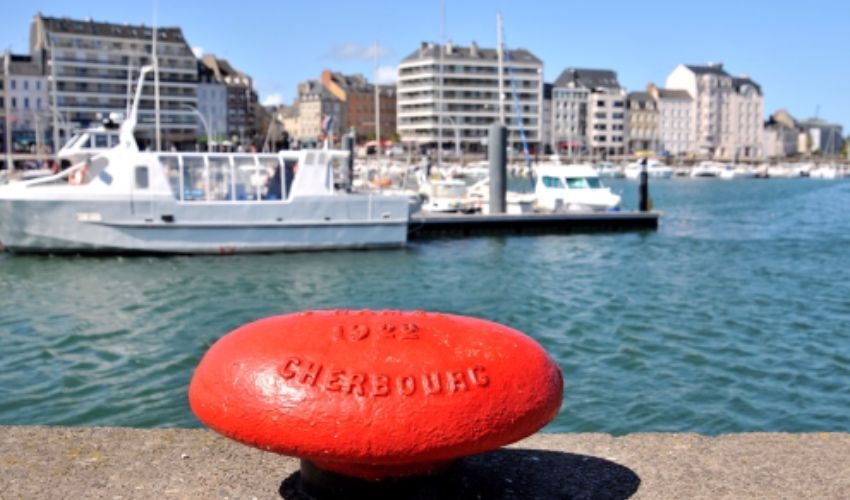 Condor has confirmed that sailings to France will move to Cherbourg in January and February - but the port is one of six being threatened with disruption if the fishing crisis continues.

The French government says retaliatory measures will be imposed at the port from Tuesday, if it does not receive all the fishing licences it maintains its fishermen are entitled to.

The other ports are: Granville, Barneville-Catertet, Le Havre, Boulogne-sur-Mer and Brest.

Saint Malo is not on the French list, which was announced by France’s Minister of the Sea Annick Girardin on Thursday. 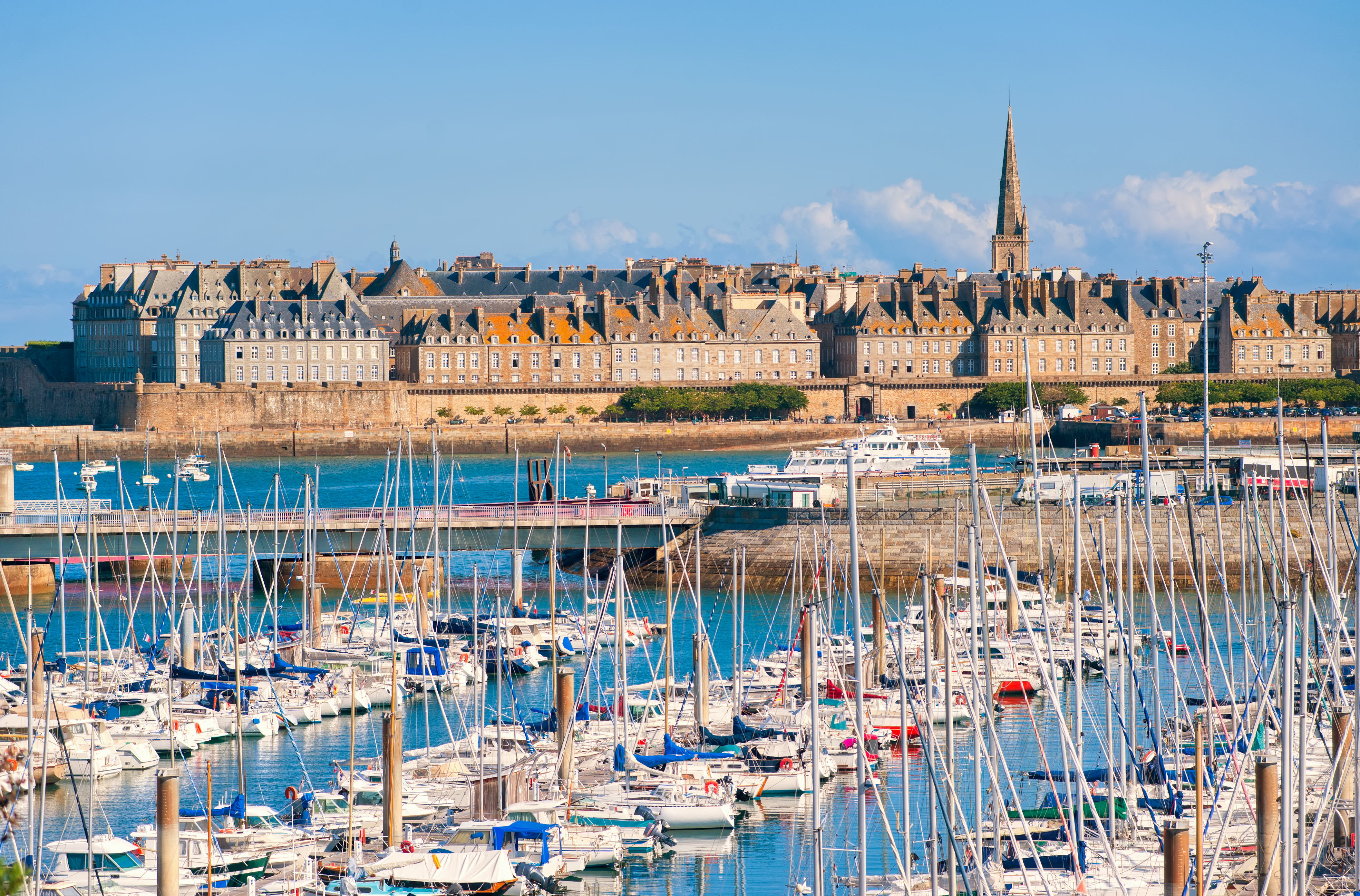 Pictured: Saint Malo did not feature on French Minister of the Sea Annick Girardin’s list of affected ports.

The ferry operator said in a statement: “We are using Cherbourg this winter as it is a much larger port than Saint Malo and less affected by poor weather so offers greater certainty.

“We will return to operating to Saint Malo next spring and our timetable will be published in December.”

Asked what preparations Condor were making for possible disruption as a result of escalating fishing tensions, the operator said it was “working with the authorities and taking their lead”.

Mme. Girardin said in a radio interview that measures at the six ports would include enhanced customs and sanitary checks, extra checks on trucks, and banning British fishing boats from landing their catch.

She further stated that more stringent controls could be applied to British vessels in respect of security, pollution and rules around crew members.

The French government has also said that electricity supplies to the Channel Islands would be disrupted as part of a second round of measures.

However, Mme. Girardin said that these would likely come in the form of tariffs in the first instance, rather than the supply being cut.

The city of Cherbourg, on the northern tip of the Cotentin peninsula, is around 40 miles from Jersey if one passes through the Alderney Race, a strait between the island and Cap de la Hague famed for its strong current and choppy seas.

The drive time between Cherbourg and Paris is just over four hours, around 20 minutes less than Saint Malo to the French capital.

It takes approximately two-and-a-half hours to drive from Cherbourg to Saint Malo/Dinan.

Today, the UK has summoned the French ambassador to Whitehall, with Foreign Secretary Liz Truss expected to ask Catherine Colonna to explain her country’s “disappointing and disproportionate threats”.

I have instructed Europe Minister Wendy Morton to summon the French Ambassador to the UK for talks tomorrow to explain the disappointing and disproportionate threats made against the UK and Channel Islands.

Posted by Denise Shrives on Oct 29th, 2021
It's such a shame that French Politics are stopping this dispute to end, it seems both Jersey & French fishermen just want to get on with it. Would there be so much trouble if the French were not having an election?
Posted by Keith Marsh on Oct 30th, 2021
Seems a strange choice, to go to Cherbourg, with bad seas and possible, almost certain, disruption.
Posted by Roy Dean on Oct 30th, 2021
Our fish....but silly me...I thought the fish were in the Jersey EEZ not the French EEZ
Maybe they are French speaking and have lost their way
To place a comment please login Login »