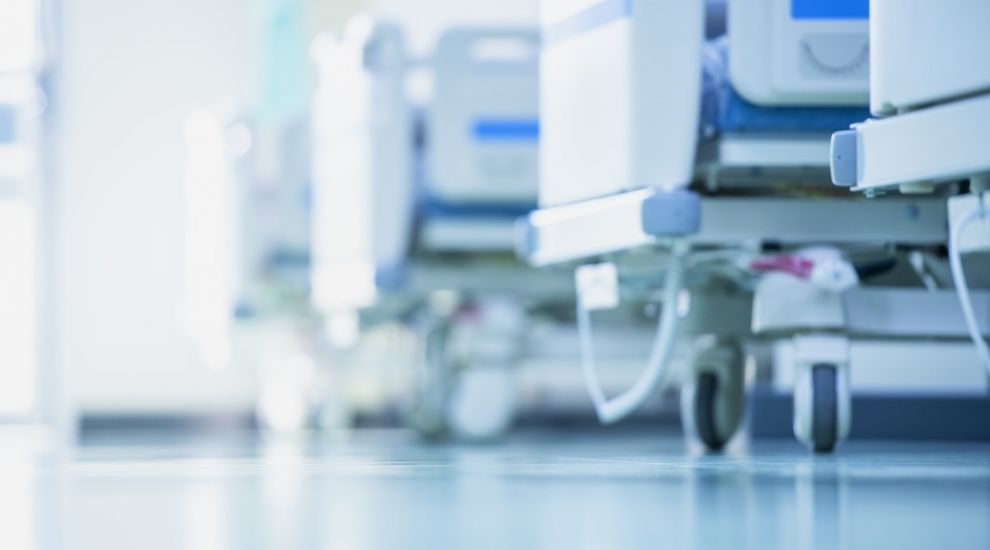 The Health Minister has admitted that no one knows how much it will cost to keep the current hospital running beyond 2026, when the now-scrapped £800m ‘health campus’ at Overdale was meant to open.

Asked how much would be spent on ensuring the Gloucester Street site “remains fit for purpose and safe” while the development of new facilities goes ahead in the coming years, Deputy Karen Wilson said that “detailed work” was underway to establish this.

“Currently the anticipated figure is not known and given the changes to the market, would not be prudent to estimate at this time,” she said.

Deputy Wilson also noted that "the budget allocated for the routine maintenance of the Hospital estate is currently circa £7m per annum" with an extra allowance of "£5m for backlog maintenance".

However, this allowance in future budgets was due to decrease in the anticipation of the delivery of a new hospital at Overdale by 2026. 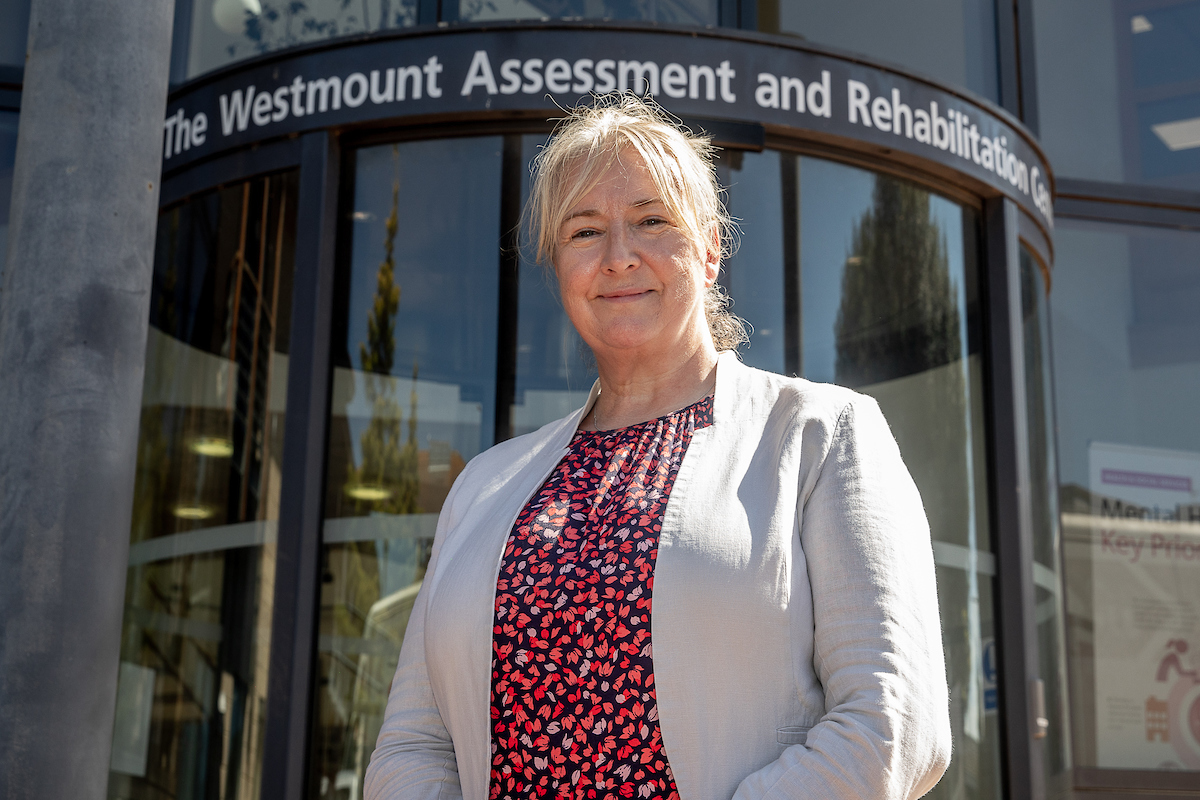 Pictured: The Health Minister said the cost was "not known" but felt it "would not be prudent" to estimate it.

However, a £30,000 review led by the Infrastructure Minister last month concluded that the Government should instead aim for a multi-site solution, with services primarily spread across an extended version of the existing Gloucester Street site and Overdale.

Asked what work was expected to be carried out to maintain existing facilities in the interim, Deputy Wilson said there is “already a well-established and comprehensive programme of backlog maintenance in place to ensure that all hospital sites remain operational and safe”, which will “remain in place until it is superseded by new maintenance plans that support the new healthcare facilities.

An appendix to the Infrastructure Minister’s hospital review revealed that more than 5,500 unexpected ‘ailments’ had been identified  at the General Hospital in the past year alone, including asbestos, fire risks, key infrastructure problems, and issues with the fabric of the building.

However, the report also suggested that the ‘cure’ might do more damage than the 'disease'.

Although a lot of the hospital undoubtably requires major maintenance work, the report noted that most areas are already running at full capacity. 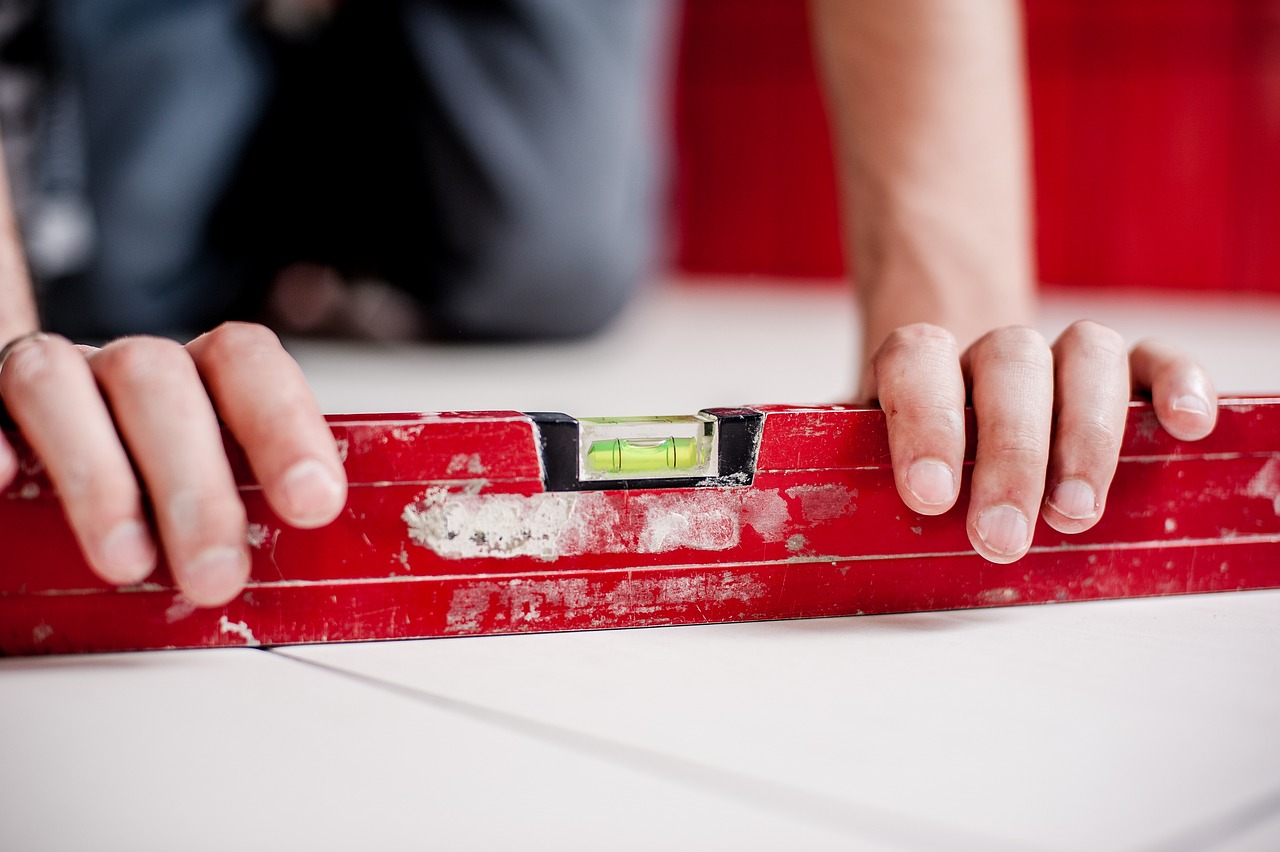 As such, the report noted that the ability to close parts of the hospital for long periods of time in order to make improvements is extremely limited and could have adverse effects on current healthcare provision.

Ministers are in the coming months expected to bring forward a proposition asking States Members to officially approve their new multi-site vision. However, Deputy Lyndon Farnham is firstly calling for a "like for like" comparison between the previous project and their own plan.

He explained his opposition to the current Government approach in a recent episode of the Politics Disassembled podcast, which you can listen to below or via your favourite podcast provider by searching for 'Bailiwick Podcasts'...

Posted by Scott Mills on Nov 24th, 2022
No one knows, and the wheel of hilarity continues. There has to be a film or spitting image series based on the hospital from start to finish.
Posted by IanSmith97 on Nov 24th, 2022
This is beyond embarrassing now. Trouble here is everybody is (1) a health expert (2) a traffic expert. The other trouble is our inept government listens to them. £115,000,000 yes £115 MILLION spent and not a sod of earth turned. Everybody involved in this in the past should hang their heads in shame. The ones who now should hang their heads are the revisionists who got elected on a “stop the new hospital” ticket.
Posted by Keith Marsh on Nov 24th, 2022
So there is NO PLAN including costings to try and keep the current hospital working, whilst the NO PLAN or costings for the 3 or 4 site new Hospital, the only GUESS is that it "MIGHT" be cheaper than building the Overdale one site Hospital, that has been agreed at an expensive Planning Inquiry and by The States Assembly.
Our New Chief Minister must hang her head in shame. as it is her willing that Overdale is cancelled and we are in this dreadful mess.
One had hoped that a Woman taking the Top Job would do better, such a shame.
To place a comment please login Login »