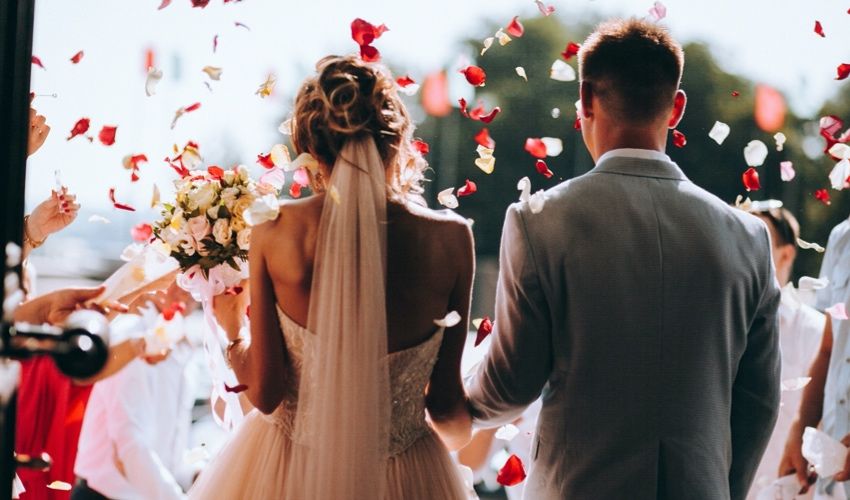 People who marry or enter in civil partnership from next year will be taxed separated after the States overwhelmingly backed the first stage of independent taxation yesterday.

Couple who are married or in a civil partnership who arrive in Jersey from 1 January will also join the new system.

The rest of the population will move across at different stages, which requires more legislation to be passed, with the transition concluding no later than year of assessment 2027.

Yesterday’s vote also means that the 671 married couples and civil partnerships who elected for separate assessment for the 2020 tax year will have the option to take part in a pilot group and move to independent taxation for the 2022 tax year.

These couples will receive a letter in the next few days asking them to register for the pilot group and confirm whether they wish to move to independent taxation for 2022, by Friday 29 October. 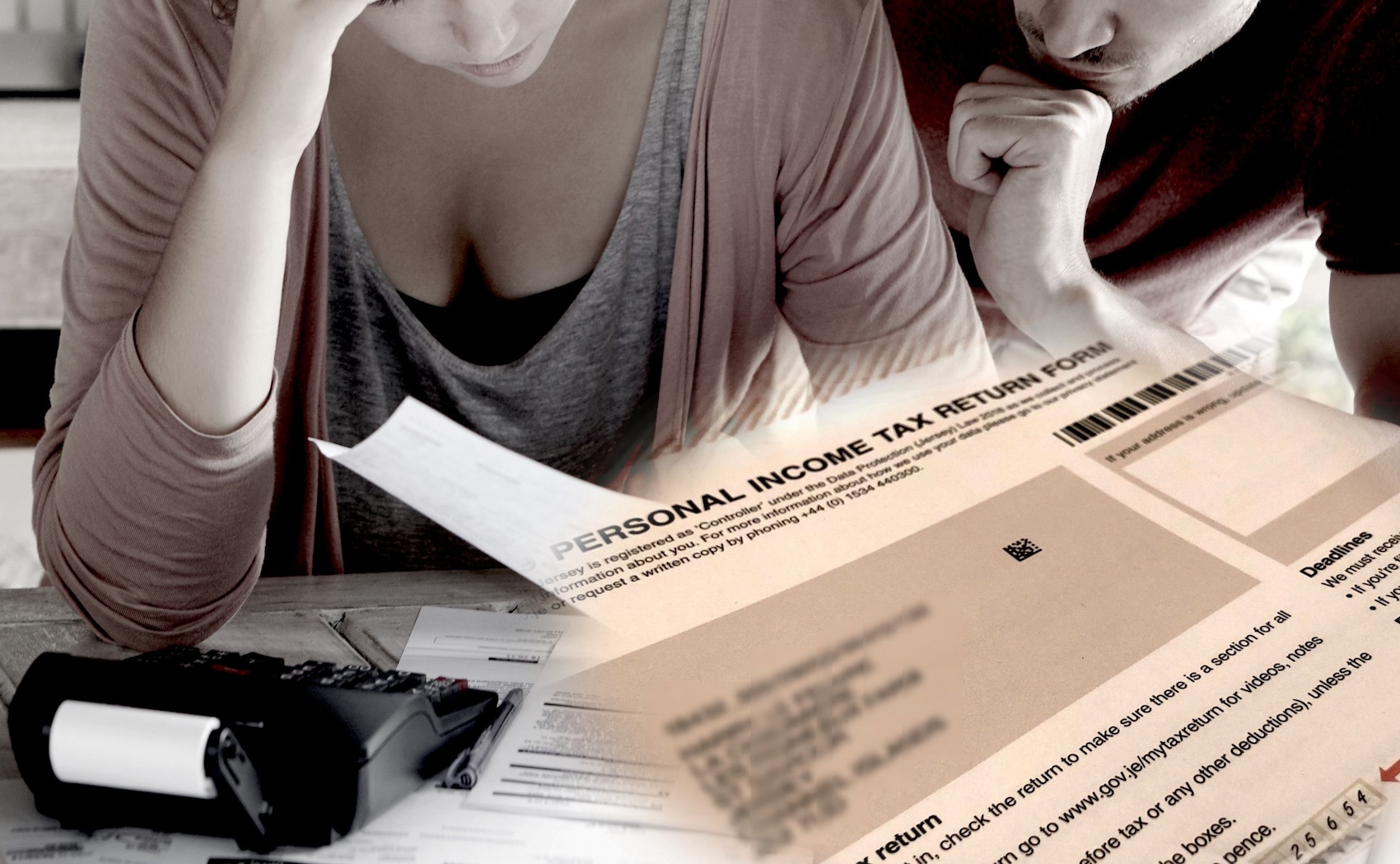 The pilot group will also gather feedback on processes and customer support so that improvements can be made before independent tax becomes an option for all eligible couples in 2023.

All households will receive a leaflet from this Monday, which will have information about the new tax system.

The Government say it will detail how islanders may be affected and how married couples’ and civil partners’ allowances will be replaced.

Polish and Portuguese copies of the leaflet should be available online from the end of September, and from the Library, Citizens’ Advice and Parish Halls in early October.

“The approval of this first phase means we can go ahead and introduce independent taxation for some groups from next year. It also means that all couples in marriages and civil partnerships can choose next year to be independently taxed from January 2023, if they want to, before everyone is moved over by 2025.”

Pictured: Treasury Minister Susie Pinel: "No-one should be worse off by these changes".

She continued: “Further legislation will follow next year to set a date by which independent taxation would be mandatory for married couples and civil partnerships and introduce the new compensatory allowance.

“All through this process I’ve made it clear that no-one should be made worse off by these changes and the new allowance will ensure that this is the case.”

Jersey’s current tax system, dating back to 1928, assesses married couples and civil partnerships as one unit.

Posted by Keith Marsh on Sep 16th, 2021
We will be checking this Susie ~ just seems a lot of extra work for an understaffed and overworked Income Tax Department.
Posted by Jon Jon on Sep 16th, 2021
So the island will lose about 4 million pounds a year taxing everyone single.Low earners who pay no tax will find themselves paying tax although apparently they can claim it back,higher earners win. Leave things alone,not time to mess with this.
Posted by Scott Mills on Sep 16th, 2021
Higher earners will absolutely love this, us peasants being tarded on once again. Corn Riot mark 2, coming to a states sitting near you soon. Lovely beaches
Posted by Ann Robbie on Sep 17th, 2021
Personally I couldn't care less if I am taxed jointly with my husband. Leave the system as it is or at the very least make it a voluntary decision. Jersey can ill afford the loss of £4m revenue at the present time so maybe look at it in a few years time once the huge costs associated with the pandemic have eased or even when (or if) the new Hospital is built.
To place a comment please login Login »

Estimated hole in public purse reduced by half