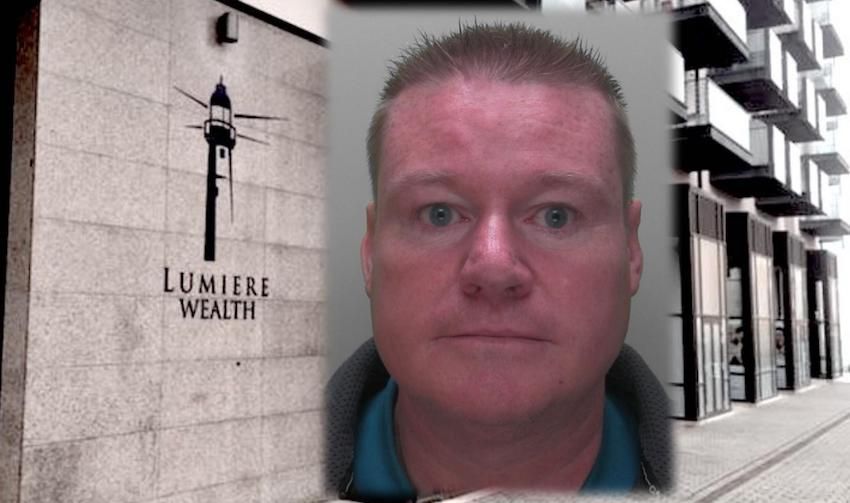 A disgraced financier, who misled his vulnerable, elderly and financially naïve clients into losing their life savings in a fraudulent fund, is to have over £780,000 confiscated to repay his victims - but that won’t be enough compensate them in full.

In total, ex-Lumiere Wealth CEO Christopher Paul Byrne took £2.7million, and was sentenced to seven years in prison last year, after being convicted on 16 counts of financial misconduct.

Those crimes involved misleading his clients - including an elderly French couple, a pensioner and a retired teacher - by providing financial advice when he wasn’t an authorised advisor, and providing false information to the JFSC.

Following his sentencing in November, Byrne yesterday returned to the Royal Court before the Superior Number - a panel that only assembles on the most serious of cases - to learn how much of his wealth would be confiscated to repay his victims.

Appearing for the prosecution, Crown Advocate Simon Thomas said that Byrne had benefited from his offending by over a million pounds. He also said the "realisable value" of one of Byrne's houses had been estimated at over £755,000.

Advocate Olaf Blakeley, Byrne's lawyer, said the profit his client was said to have made "far exceeds the amount of assets he had".

The advocate urged the court to reduce the confiscated amount to take into account the cost of the sale of Byrne's house.

Advocate Blakeley told Court Byrne wanted investors to "receive as much money back as possible". He added that setting the confiscation amount at a lower level, "rather than one that is the maximum due", would ensure that.

"If the confiscation is a realistic amount, [the victims] will be paid quickly," he said, adding that the amount suggested by the Crown was "unrealistic and would not happen". 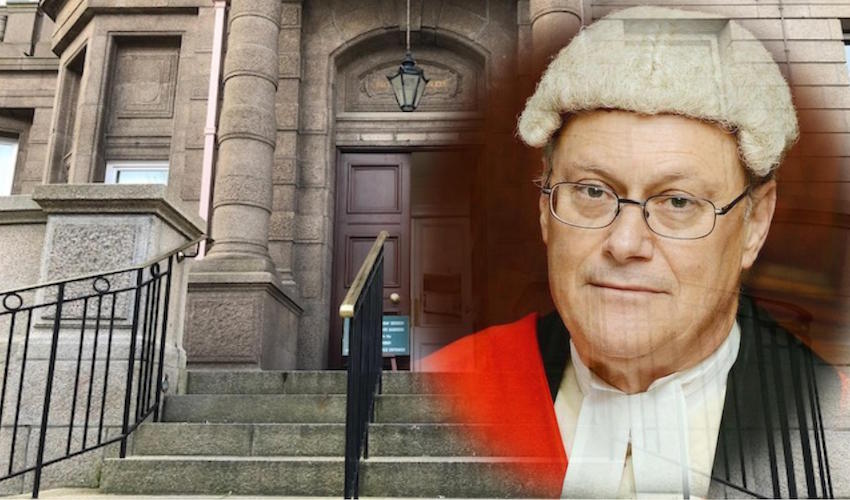 The Royal Court Commissioner said the court had judged Byrne had indeed drawn over a million of benefits through his criminal offending.

Turning to the realisable amounts, the court refused to make any deduction to reflect the cost of the sale, although they accepted the idea as a matter of principle.

“It is almost inevitable that there will need to be an adjustment,” Justice Saunders said, adding that the appropriate time for this would be when the sale has been made.

Justice Saunders - sitting with Jurats Kim Avery, Elizabeth Dulake, Charles Blampied, Jerry Ramsden and Rob Christensen - noted that the realisable amount would not be enough to repay the investors in full and that a prorate system should be put in place so that compensation can be made in percentages of the losses with the money that has been made from the house sale.

Byrne has been given 12 months to pay and, if he fails to do so, will be sent to prison for seven years “in default”.

Posted by William Boyd on Mar 27th, 2019
My mate went to a financial 'adviser' keen to get him to invest his pension lump sum money. Slick presentation, promises etc then the F.A. mentioned 'Brazil'. My mate said 'hold the horses, Brazil?' That was the end of the investment consultation. If it sounds too good to be true it is too good to be true.
To place a comment please login Login »