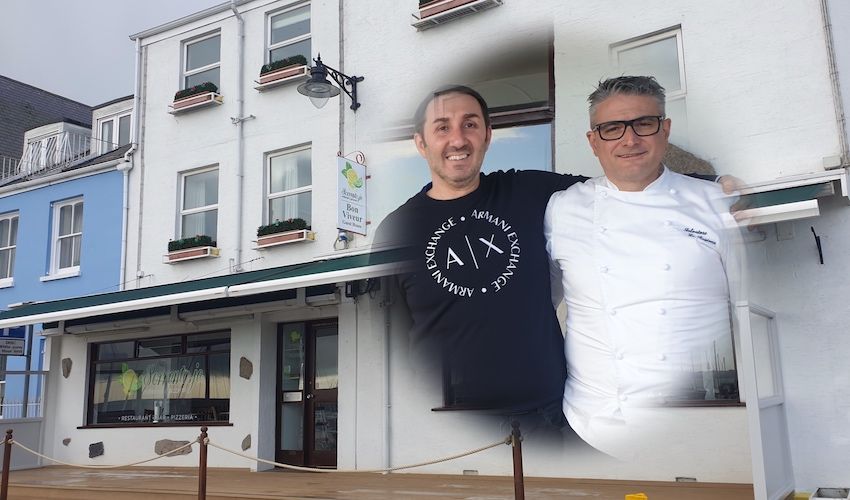 A former accountant and his Michelin-starred chef cousin are aiming to bring a taste of Sorrento to Jersey, as they take over a longstanding St. Aubin eatery that has been in their family for over 30 years.

Sorrento-born Alessandro and Salvatore La Ragione have taken over the Bon Viveur restaurant, which was previously run by Alessandro’s uncle, Enzo Savarese, and Maurizio Marzana, and will be trading under the name Sorrento.je.

The pair retired earlier this month after 32 years at the helm of the popular St. Aubin’s Bay dining spot, and Alessandro seized the opportunity to "plug a gap in the market and bring good Italian food to Jersey”. 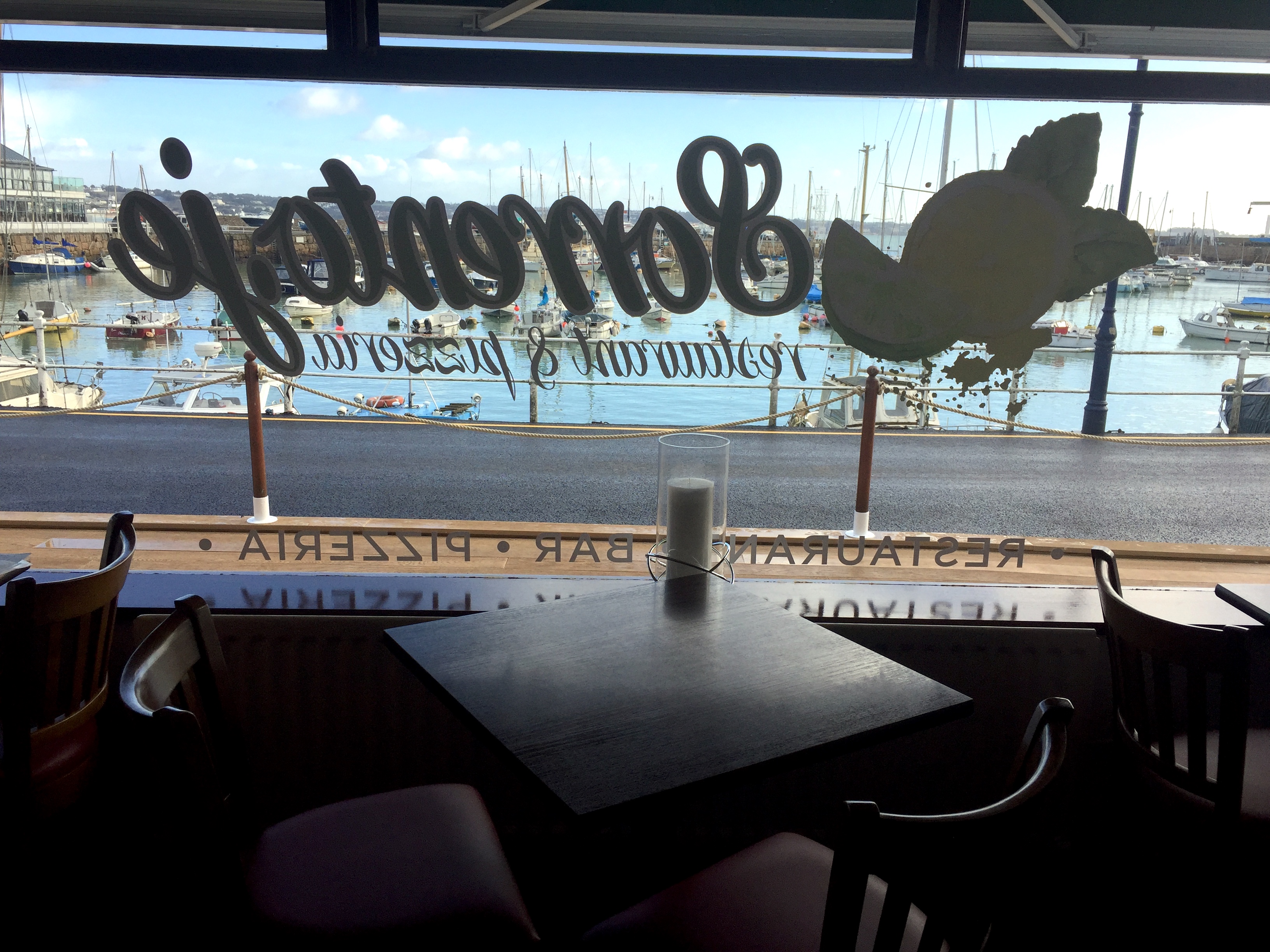 Pictured: The restaurant is based in St. Aubin.

Alessandro moved to Jersey in 2005 and, during his first two years in the island, helped his uncle at Bon Viveur to improve his English, before finding a job as an accountant.

While he has spent the majority of the last 15 years dealing with numbers, Alessandro says he has always had a passion for food.

“It’s in our blood,” he admits, adding that Stefano’s father and brother are also in the same industry.

When he heard that Enzo was retiring, he contacted his cousin Salvatore, a Michelin-starred chef with 25 years of experience in the kitchen, including 18 years in a two-star restaurant in Sorrento.

Pictured: Alessandro and Salvatore at the opening of Sorrento.je.

The "cousins in food" decided to take over the premises and bring new life to Bon Viveur - despite Enzo warning them they would not get to enjoy days off or bank holidays and be “stuck in the kitchen."

“Something I believe in is you need to like your job,” Alessandro said. “If you don’t like your job, it’s better to do something different. That’s what has been driving me for 25 years. I still like doing the accounts, but I have a passion for good food.”

Salvatore, who was the Head Chef of the Mammá restaurant in Capri until he moved to Jersey a month ago, is looking forward to a quieter pace of work.

“Salvatore told me if I don’t stop, I’m going to have a stroke. It’s the right place for him to calm down and enjoy his family.” 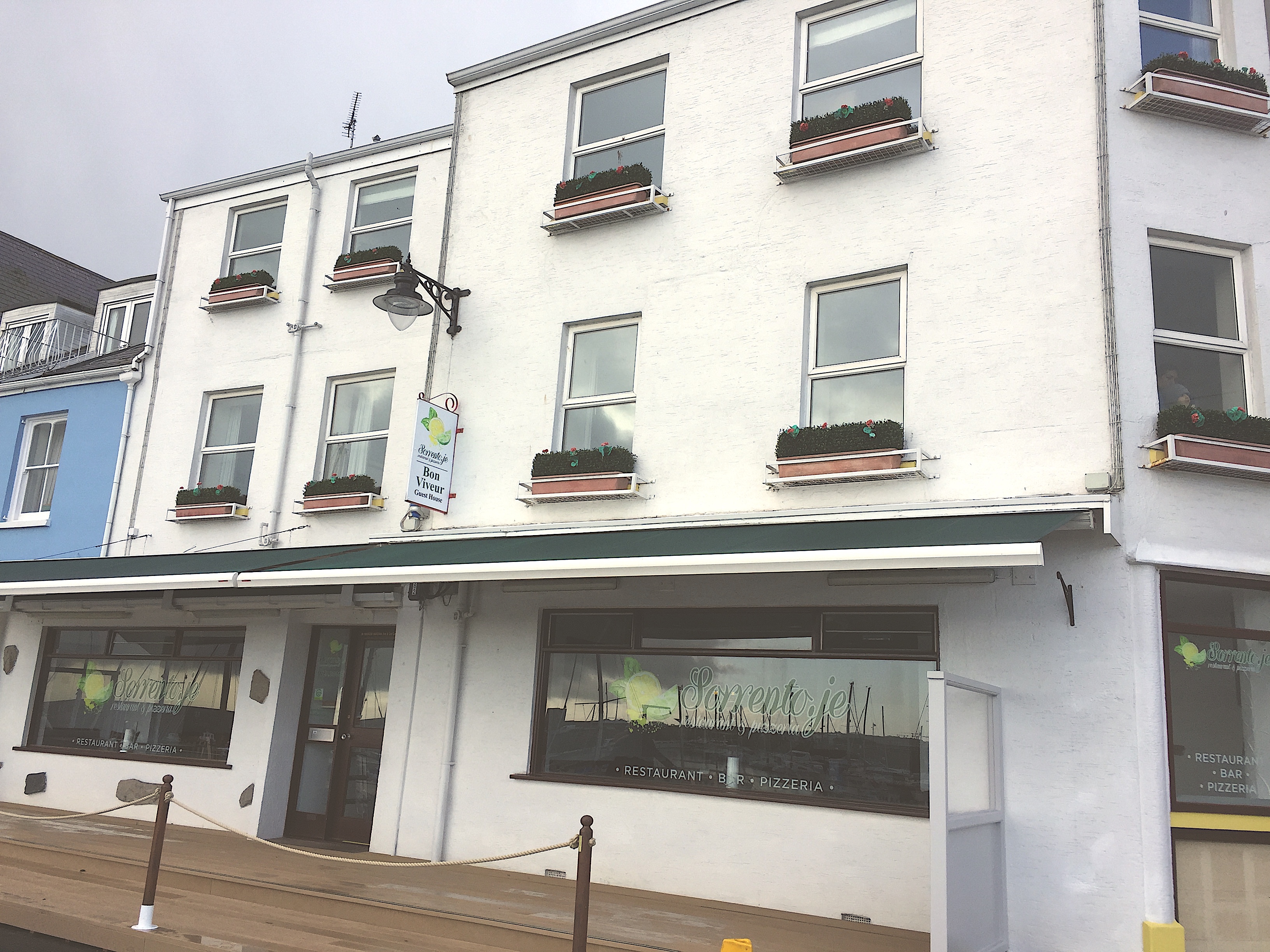 Pictured: Alessandro and Salvatore want to bring a taste of Sorrento to the island.

“We hope to be the connection from Sorrento to Jersey,” Alessandro said. “We want to copy and paste the same food you can have there and bring it here.

“We did not change the menu much. We have modernised some of the dishes, but we have kept the classics. We want to make good, tasty Italian food with good products from Italy. We will also use as much local produce as possible with an Italian twist.”

The menu will feature classic starters, as well as all of the Italian staples: fresh pasta, risotto, lasagna, cannelloni and pizza. It will also include steak and fish, such as sea bass and lobster, cooked the Italian way, in a salt crust or in hot water.

On the blackboard, guests will also find some of Stefano’s Michelin-inspired plates. 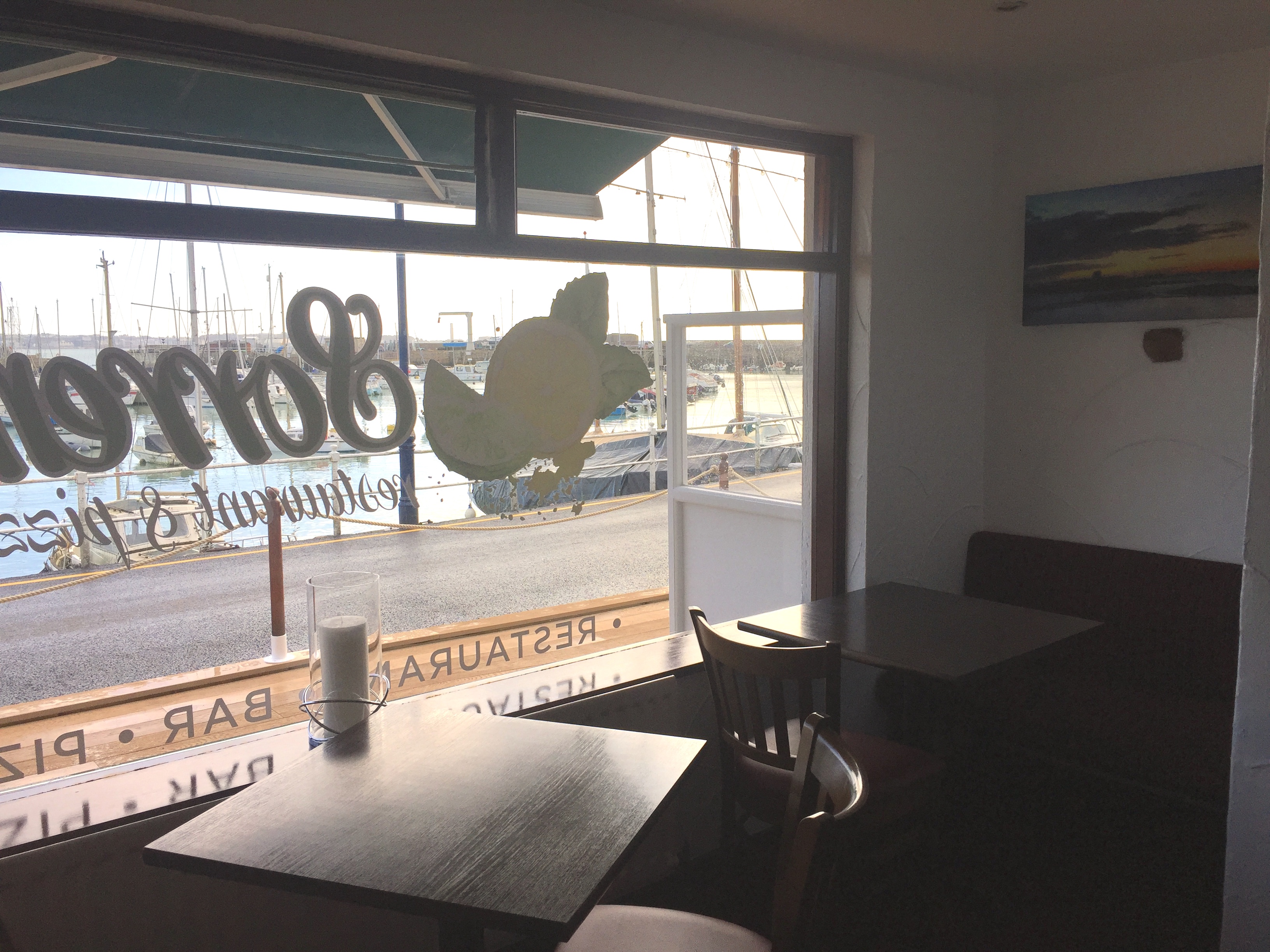 Pictured: “We want people to feel warm here, like in an Italian family," the cousins said.

With a nine-year project in mind, the pair says the restaurant is very much a 'work in progress', which they will aim to improve every year.

“With the experience of Salvatore in the kitchen and me at the front of house, I think we have a good mix,” Alessandro said. “Together, we are going to be good. Not together, we might not be so good.

“We want people to feel warm here, like in an Italian family.”