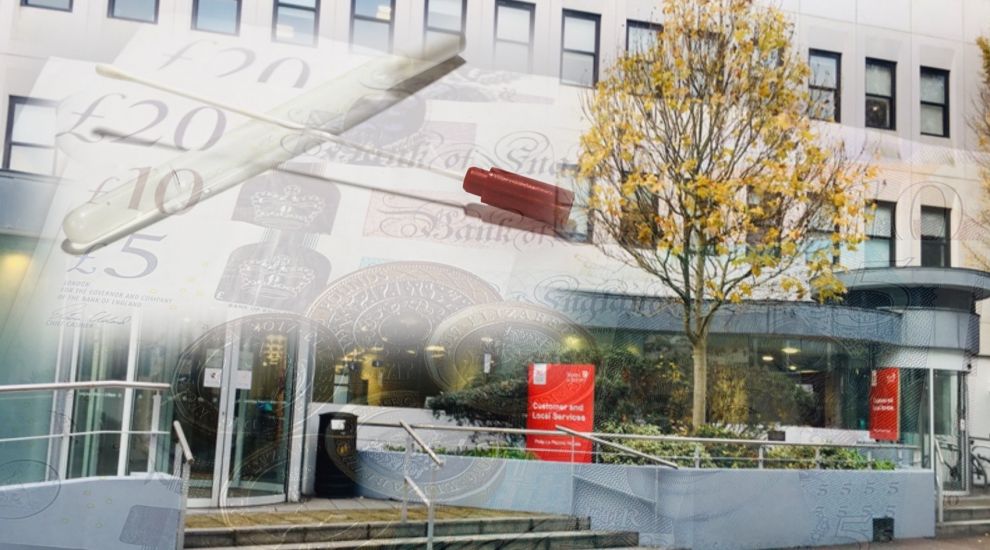 Government officials in Jersey are trying to recover more than £75,000 in claims made under one of the island's main covid support schemes.

The CRESS scheme was announced in April 2020, and was specifically aimed at supporting those who had lost their job because of the pandemic, and had been in the island for fewer than five years.

A new report by the watchdog, the Comptroller and Auditor General, Lynn Pamment, recognises that the scheme had to be brought in quickly, and was successful in supporting 484 households, with a total of £550,550. In the document, she notes that both the Romanian and Polish consuls recognised the importance of the scheme.

But, she also says that a total of £75,690, 14% of the total of support funding given out, was "overpayments" of which £50,890 (67%) is still being recovered. Ms Pamment says not all the "overpayments" were fraudulent, there were also genuine errors, and mistakes caused by incomplete forms.

CRESS was one of the first three schemes introduced by the government to assist businesses, and preserve livelihoods, after bringing in restrictions to limit the spread of covid-19, along with the payroll co-funding scheme, and the disruption loan guarantee scheme. CRESS ran from 1 April 2020 to 31 August 2020.

The objective of the scheme was... "to support registered people who have been working in Jersey for less than five years and who have lost their full-time employment income because of the Coronavirus (COVID-19)pandemic."

Its aim was to provide a basic level of income to cover living expenses during the period, initially from 1 April 2020 to 30 June 2020, but which was later extended.

Ms Pamment says when the scheme was announced, applicants were required to have lived and worked in Jersey for at least the previous six months. This eligibility criteria were updated on 28 April 2020 to include people who had lived in Jersey for fewer than six months, and had worked, or had a reasonable expectation of work, when moving to Jersey.

A condition of CRESS was also that applicants should be available to support any voluntary, Government or community work required during covid-19, and applicants were also required to look for a job. 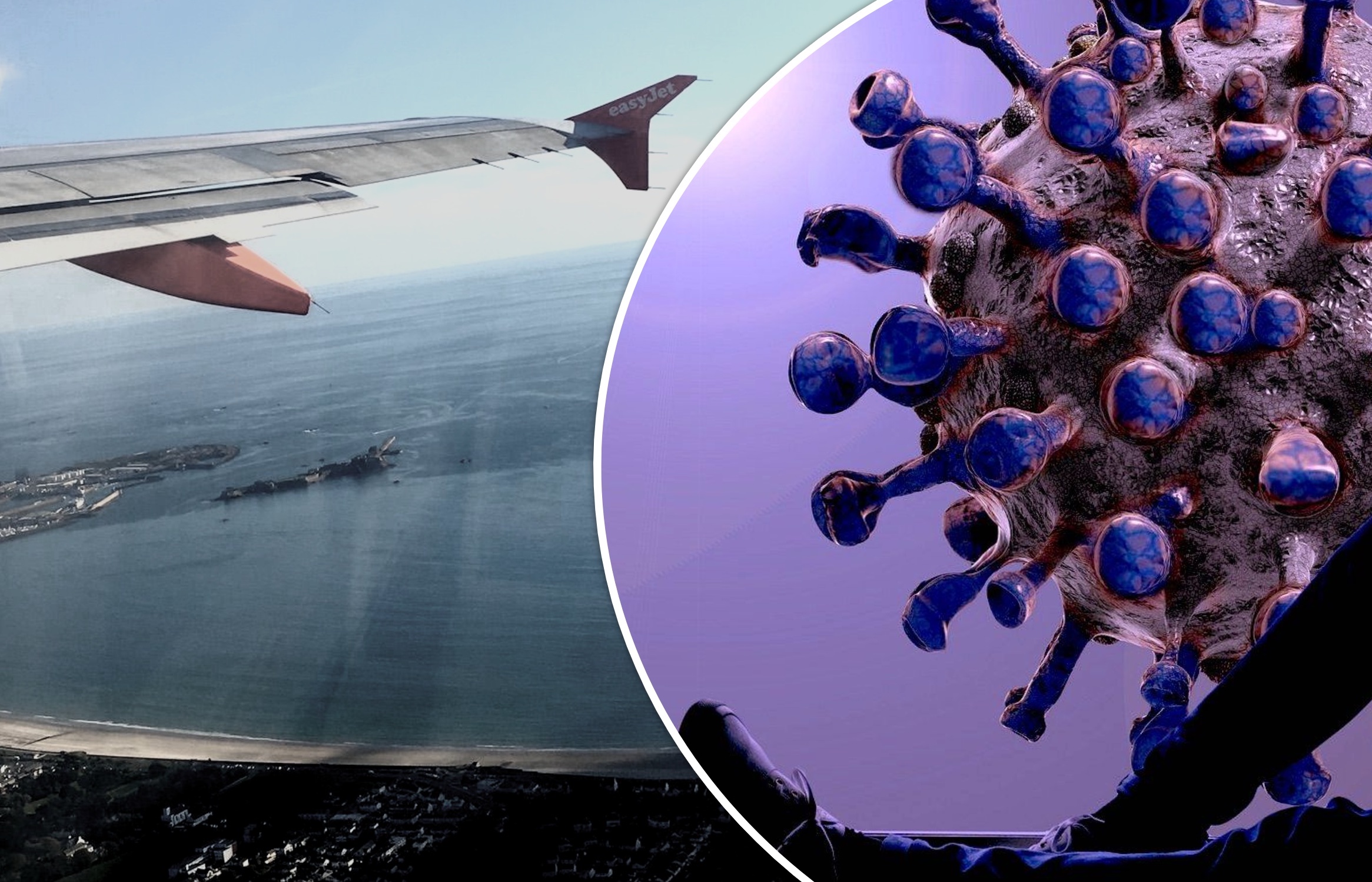 Pictured: the CRESS scheme was designed to help people who had been in Jersey for fewer than five years.

"The Government moved quickly to develop and implement CRESS to support individuals who were not eligible for support under other schemes in place. In doing so, an appropriate balance was struck between the speed of response to the claimant and the controls put in place to guard against the risk of inappropriate payments.

"CRESS provided support that was needed. However, it was difficult to administer due to the extent of the manual administrative processes required in a scheme set up quickly and without time to develop supporting IT systems. Going forward, the lessons learned from CRESS should be used to provide valuable input into the design of future schemes."

Her review said that while some risks were considered and mitigated, others were not. The scheme did cross-check claims for duplicates (including with other support schemes), and against the information held by government in different databases, and it had separate procedures for large claims - but time pressure prevented the use of the normal "four eyes" controls, under which electronic instructions should be checked by two different people.

"The Council of Ministers, in considering the scheme, did acknowledge that the implementation of CRESS at pace meant that there had been insufficient time for officers to review and stress-test the new procedures. The heightened risk of fraud, which would not be considered acceptable under normal circumstances, was also acknowledged. Controls were put in place in practice to address the fraud risks identified." 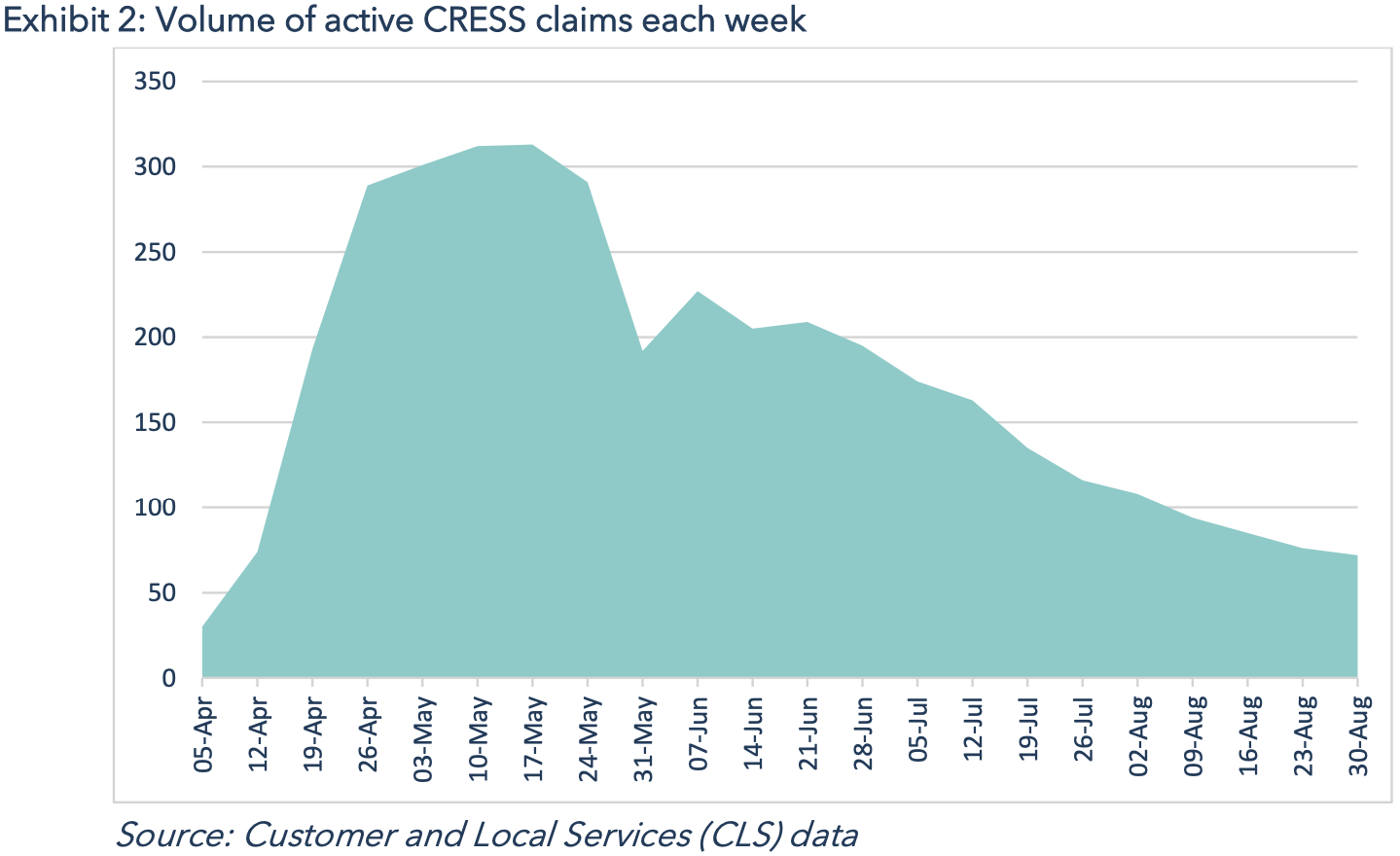 Pictured: A graphic from the C&AG's report showing the volume of CRESS claims each week.

Ms Pamment concludes that lessons and recommendations identified from CRESS should be shared and taken forward "corporately" as well as within the Customer and Local Services Department:

"The principles of good governance, transparency, value for money, effective internal control and accountability for the use of public funds remain during a time of emergency. Whilst public financial management systems need to be responsive and flexible, it is essential that they continue to ensure value for money and minimise the risk of fraud and corruption.

"CRESS provided support that was needed. However, it was difficult to administer due to the extent of the manual administrative processes required in a scheme set up quickly and without time to develop supporting IT systems.

"Going forward, the lessons learned from CRESS should be used to provide valuable input into the design of future schemes.”

Posted by Keith Marsh on Mar 30th, 2021
As usual Comptroller and Auditor General, Lynn Pamment is doing a great job ~ I believe her time could be better used if she investigated the New IT system, where £ MILLIONS are being thrown away.
Posted by Jon Jon on Mar 31st, 2021
Lucky to get that cash back now,paid out to low earners,some prob left island,they can’t pay it back now!
To place a comment please login Login »