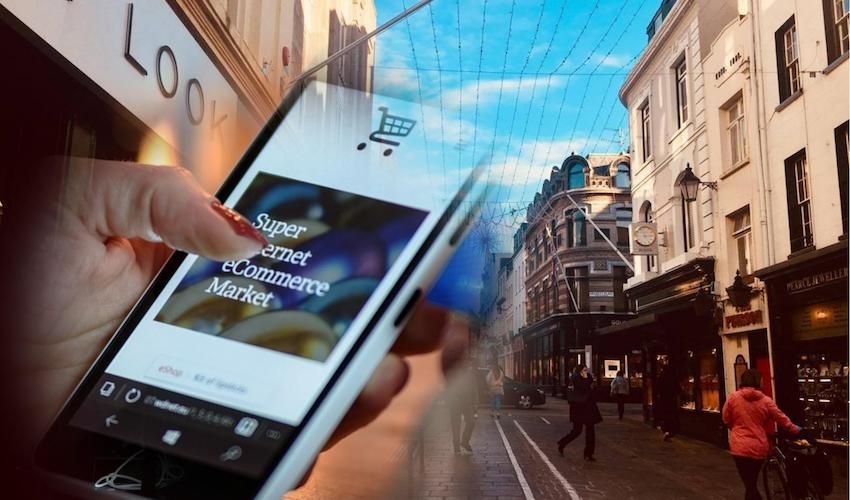 GST exemptions on goods bought online will 'disappear' altogether in three years' time, rather than being gradually phased out, in a move that will require the hiring of at least two more Customs Officers to deal with the administrative burden.

The news was revealed yesterday by Treasury Minister Deputy Susie Pinel, who said that Jersey will have to give up its ‘de minimis’ exemption clause, which sees GST only imposed on imported goods over £240, by around 2021 as it doesn't exist in other jurisdictions.

Before the Economic Affairs Scrutiny Panel - a group of politicians tasked with reviewing the States' retail policy - she explained that she had looked into lowering the limit in the next Budget in response to calls from local bricks-and-mortar retailers who joined forces to strip Amazon of an “unfair” competitive edge allowing it to deliver lower prices.

The Treasury Minister explained that with the "threat" of internet purchasing growing, she felt it needed to be addressed. "I still think majority of people like to see before they buy, whether it be food, clothing or something else," she said. 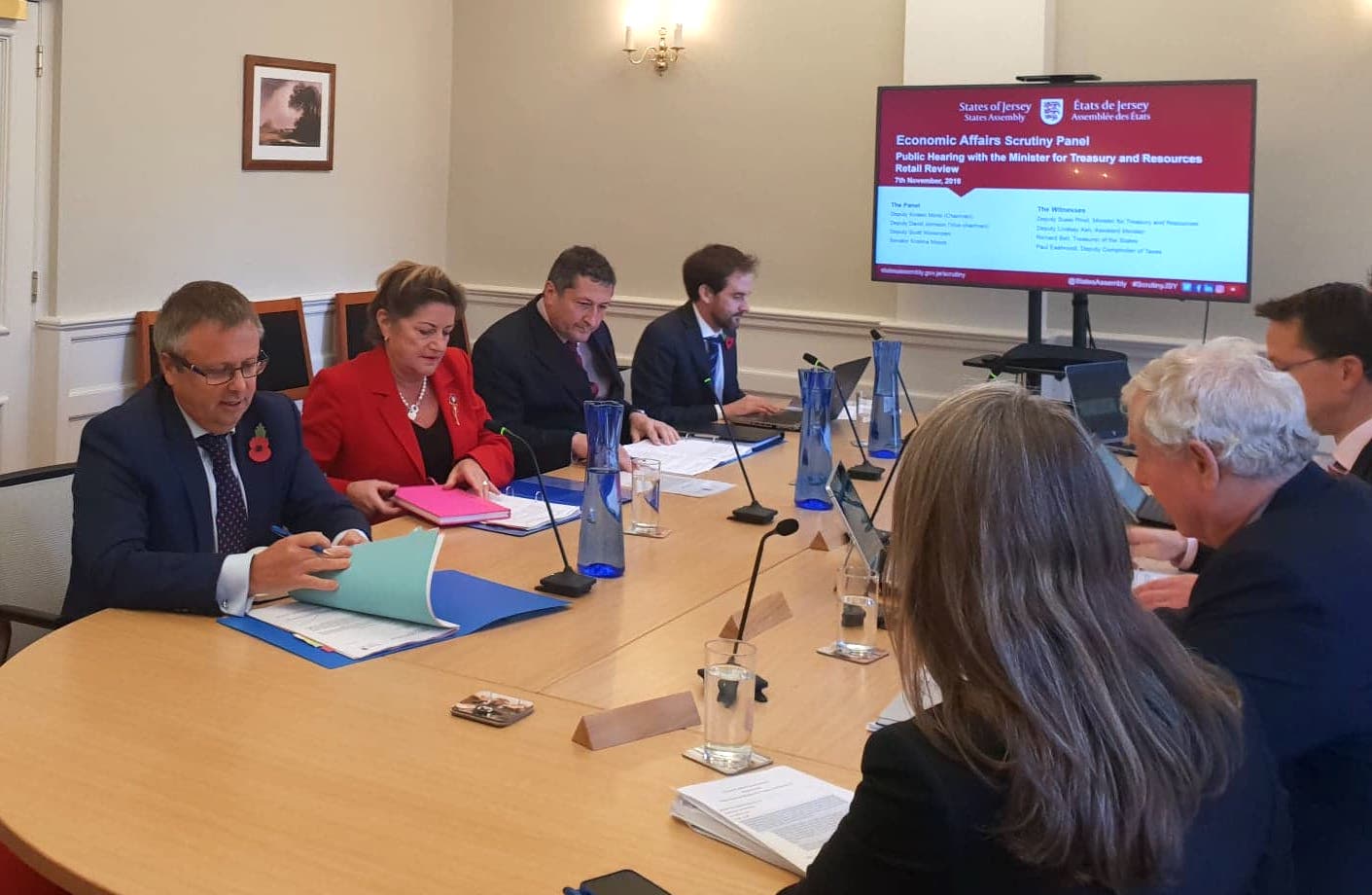 Pictured: The Treasury Minister said that the GST limit on online shopping would have to go in three years.

She explained she had initially considered reducing the limit by half and including this in the 2019 Budget. She said she visited Jersey Post to assess what effect it would have on them, telling the panel, which was chaired by Deputy Kirsten Morel, that the business said it "wouldn't affect them hugely."

However, the Minister said she dropped the idea after the Council of Ministers rejected it. The Treasury Minister explained that with Jersey having to give up the 'de minimis' clause altogether in about three years, she thought "it would be better to reduce it then stop it."

She added that the reduction of the limit would have been welcome for the Treasury department, as it would have brought in an additional £900,000. However, the Treasury Minister said the Council of Ministers didn't want a reduction, as it would be publicly difficult to implement. A source told Express that, while a vote revealed appetite amongst some Ministers, others did not consider the move appropriate in the current economic climate, and felt that there were more effective ways to revitalise local retail. 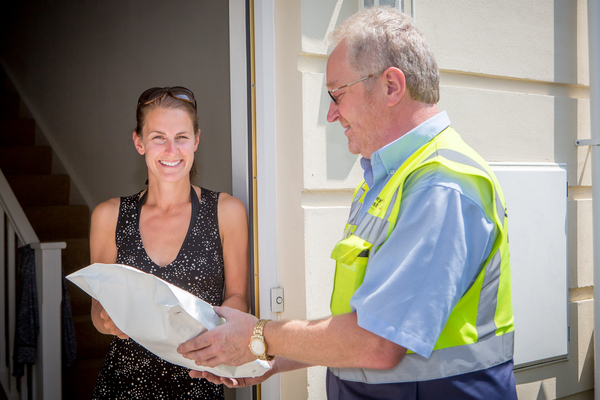 Pictured: Deputy Pinel said that while convenient for islanders, online shopping is unfair from the retailers' point of view.

Deputy Pinel said she understood the convenience online shopping allows, especially doorstep delivery for the working population. "I still see it as unfair from the retailers' point of view," she continued. "In three years' time, Jersey will go along with other jurisdictions, so there won't be any 'de minimis'. I wanted to reduce it in stages beforehand, but the Coucnil of Ministers didn't want that."

Deputy Lindsey Ash, the Assistant Minister for Treasury, explained that Amazon will not collect the GST and that therefore the "administrative burden" will fall on Customs. He said that two more people will need to be employed just to deal with the collection of the tax on online orders.