Department for Infrastructure fined for "branching out" on public roads 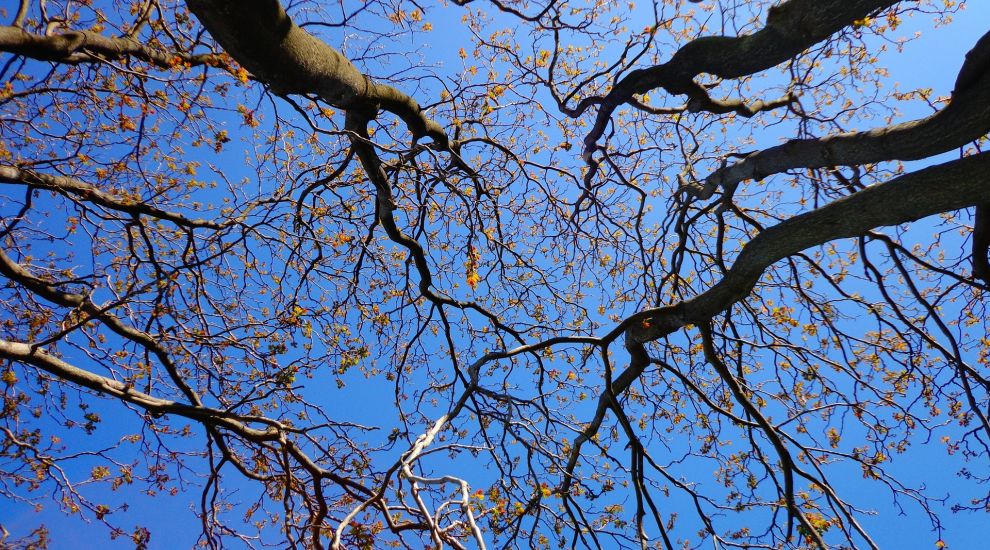 Department for Infrastructure fined for "branching out" on public roads

The Department for Infrastructure (DfI) has paid over £2,600 in branchage fines over the past five years, figures released following a request under the Freedom of Information law have shown.

Overall, DfI has received £2,678 in administrative penalties after being found in breach of the branchage requirements at the time of inspection by the Parish authorities.

Branchage requirements ensure that any vegetation does not overhan​g too much on roads and footpaths. This includes hedges, branches, trees, shrubs, grass and flowers and aims to keep all users - whether pedestrians, cyclists or drivers - safe. Vegetation must be cut year-round to ensure that the specifications (clearance of 12 feet over main roads and by-roads and eight feet over footpaths) are respected.

Inspections - called Visites du Branchage - take place twice a year in every parish in June and September. If any land occupier is found in breach, they are issued an administrative penalty and ordered to cut the branches. If the occupier fails to cut, an offence fine is then imposed. In the case of DfI, the £2,678 fines related to administrative penalties. In 2015 and 2016 alone, they totalled £1,608.

A spokesperson for DfI explained that they are responsible for over 40 kilometres of branchage around the Island. The spokesperson said: "These areas can range in size from a two-metre or three-metre road verge to areas several hundred metres long. Areas are fragmented and boundaries are sometimes ill-defined and so sometimes areas are missed by the operator."

They also added that branchage visits incur, "...a considerable amount to do in a relatively short amount of time" and that some fines relate to "regrowth."

Posted by John Henwood on Aug 14th, 2017
Oh dear oh dear! Another Department of Infrastructure cock up. One doesn't expect the Minister to go around with a sickle and secateurs, but he should be able to make sure his department is up to its responsibilities. Alright, this is a relatively minor matter, but many more faux pas are we to expect from the most accident prone of ministers?
Posted by richard davy on Aug 14th, 2017
Well its not the department (DFI) that pays....Its the taxpayer.....
To place a comment please login Login »