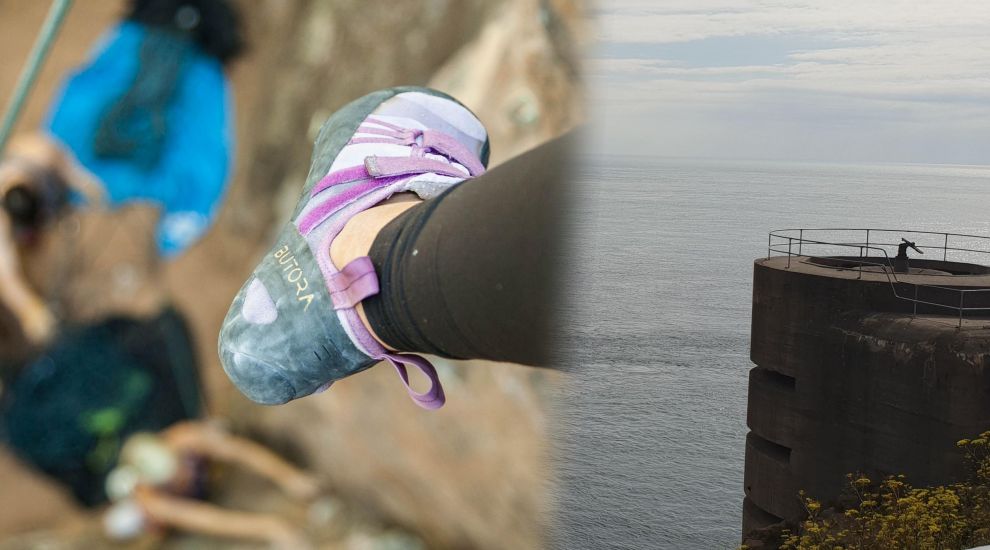 A rescue dog could be among those scaling 52ft down a coastal artillery battery as part of a bid to raise funds for the JSPCA, which was recently revealed to be burdened with debts of nearly £1million.

Around 80 animal lovers - many of whom are from the Jersey Dog Forum - will today take on the challenge at Noirmont Point.

Local dog owners have already raised over £1,300 for the charity through entrance fees for the abseil, which is being put on with the help of Jersey Adventures, a cake sale and a fundraiser.

Express revealed in June that the JSPCA's accounts, which are not publicly available, showed the charity's debt pile more than doubled from £505,840 in 2015 to £1,059,750 in 2016, following a failed planning application, fewer legacy donations and escalating staff salaries.

After hearing of the charity's financial situation, Nicky Holgate-Smith contacted John Fox, the owner of Jersey Adventures, to ask him if he would support a charity abseil. Mr Fox, who had worked with Mrs Holgate-Smith on other fundraising events, offered to take a lower fee for the day, meaning the abseil will cost £15 per person with 50% going to the JSPCA. 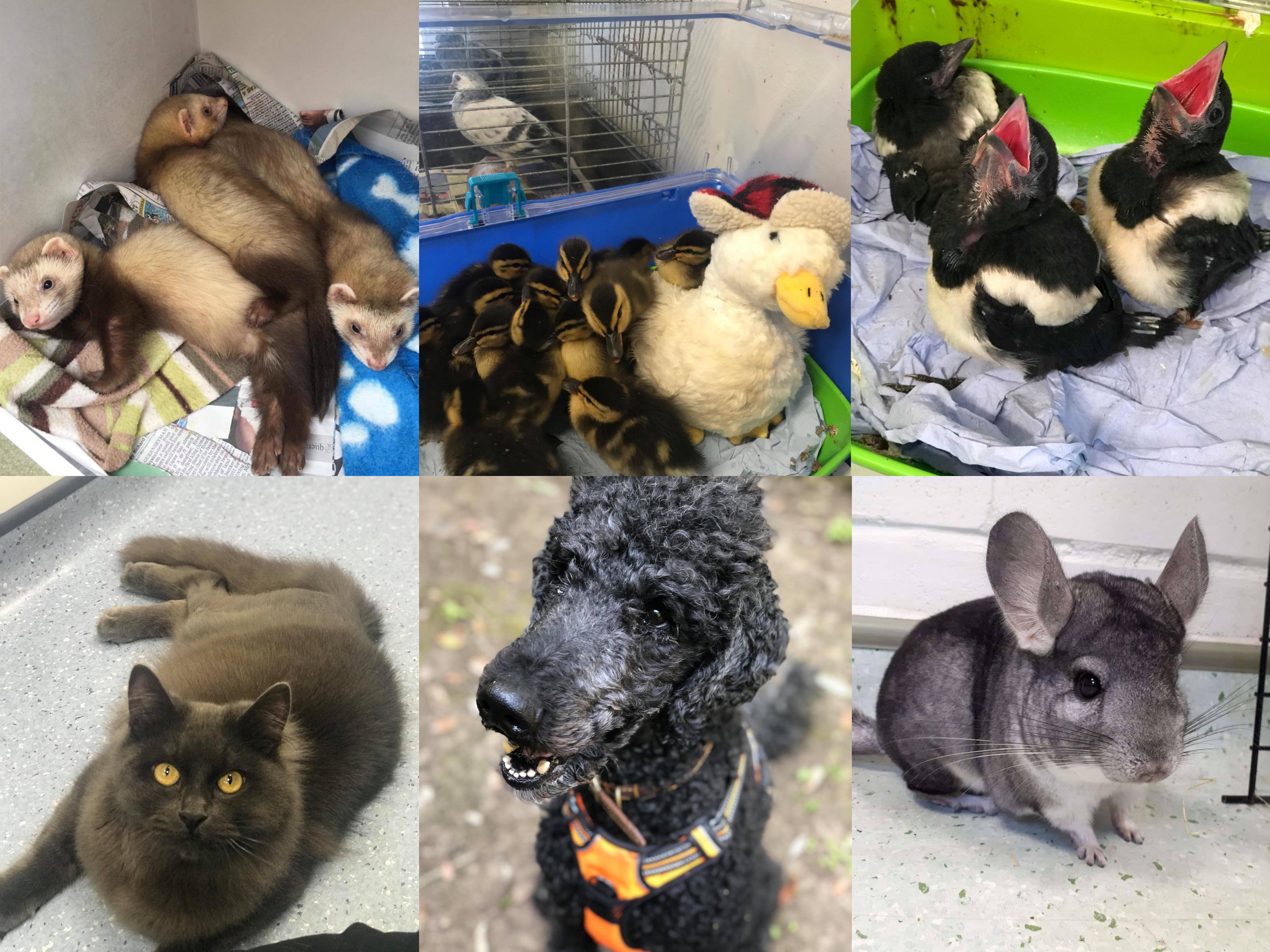 Pictured: Recently, the JSPCA have received all kinds of animals, including ducklings and ferrets.

Mrs Holgate-Smith then contacted the Jersey Dog Forum administrators to ask them if the 7,000-strong group, known for pulling together for the island's animals, would support her fundraising idea. The admins jumped on board immediately to help the charity which they describe as "an essential organization within the island."

The admins say they were delighted with the take-up for the event, with many members of the dog loving community signing up. They told Express: "It was heartwarming that another local rescue, Jersey Rescue Dogs booked an entire hour slot to support their fellow rescue community and we had to ask the organizer to allow another slot of 10 jumpers for a group of friends who wanted to support the day." 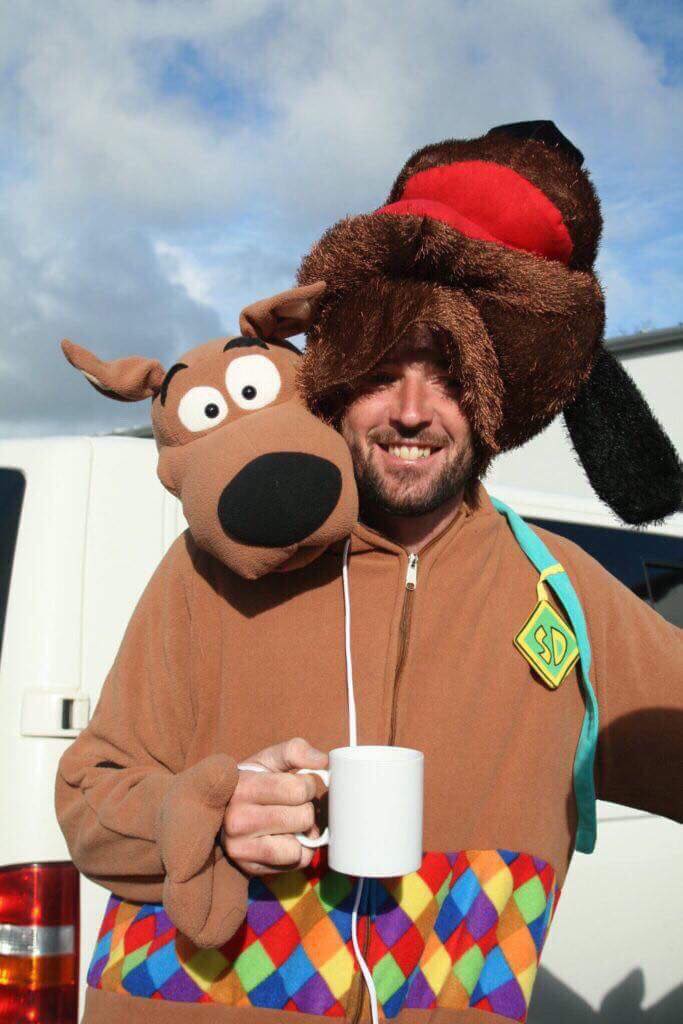 Pictured: Liam Dunne will be doing his abseil in a Scooby-Doo suit.

The pair is hoping that participants will follow the example of Liam Dunne, one of the Forum's members and a dog walker, who will be donning a Scooby-Doo suit for his abseil. The admins sponsored him £25 for the abseil and he will be the first one up at 08:00. "We hope we see a few people abseiling dressed as dogs," they said. "We will definitely have a camera ready just in case."

Sammie, a JSPCA rescue dog and a well-known four-legged member of the Dog Forum, is also hoping to abseil with his owner, JJ Gallagher, if his cradle complete with safety tag arrives in time.

Rustic Rentals will be on deck at Noimont to supply hot and cold food as well as drinks along with Lulu’s Ice Cream. SGB has also provided loos for the public.

Pictured: Sammie, a JSPCA rescue dog, will be abseiling in a cradle.

The Dog Forum admins said they expect around 80 people to take part. This will help raise £600 (after costs) which come in addition to £750 which were raised through a bake sale, where admins joined group members to make and donate cakes to sell, and via a fundraiser for those afraid of heights.

"It’s going to be busy day so please do come grab something to eat and watch our brave people in support of the JSPCA," the admins said, adding that they will only supervise as "taking part would be a bit scary for us." 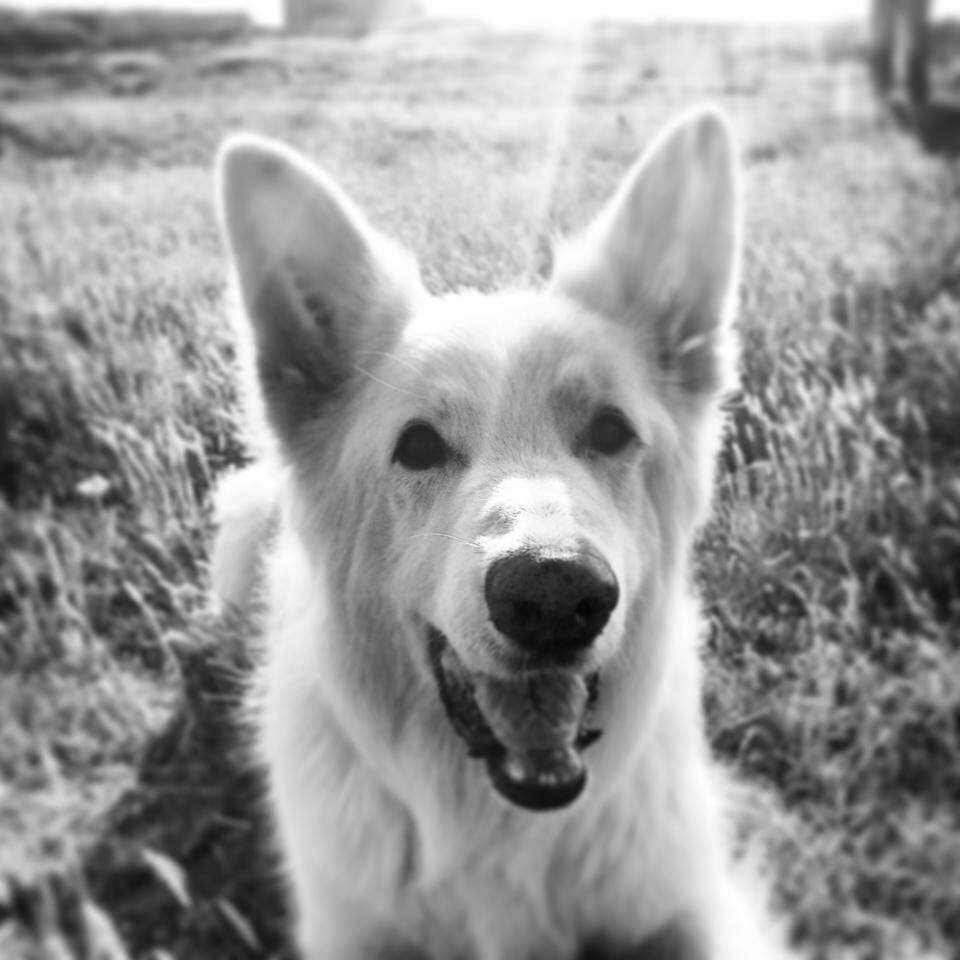 Pictured: One of the Jersey Dog Forum's admins adopted Oscar from the JSPCA in 2010.

Supporting the charity was a cause very close to one of the admin's heart. Her family adopted five-year-old Oscar from the JSPCA in 2010. She said: "We have had Oscar for 8 years now (which is as long as some dogs live from a pup) and he has been the best dog that we could have imagined and is still going strong having just turned 13.

"We are extremely grateful that the JSPCA was there to take care of Oscar and we hope that it can continue to be there for other dogs and animals who find themselves in need for a very long time to come." 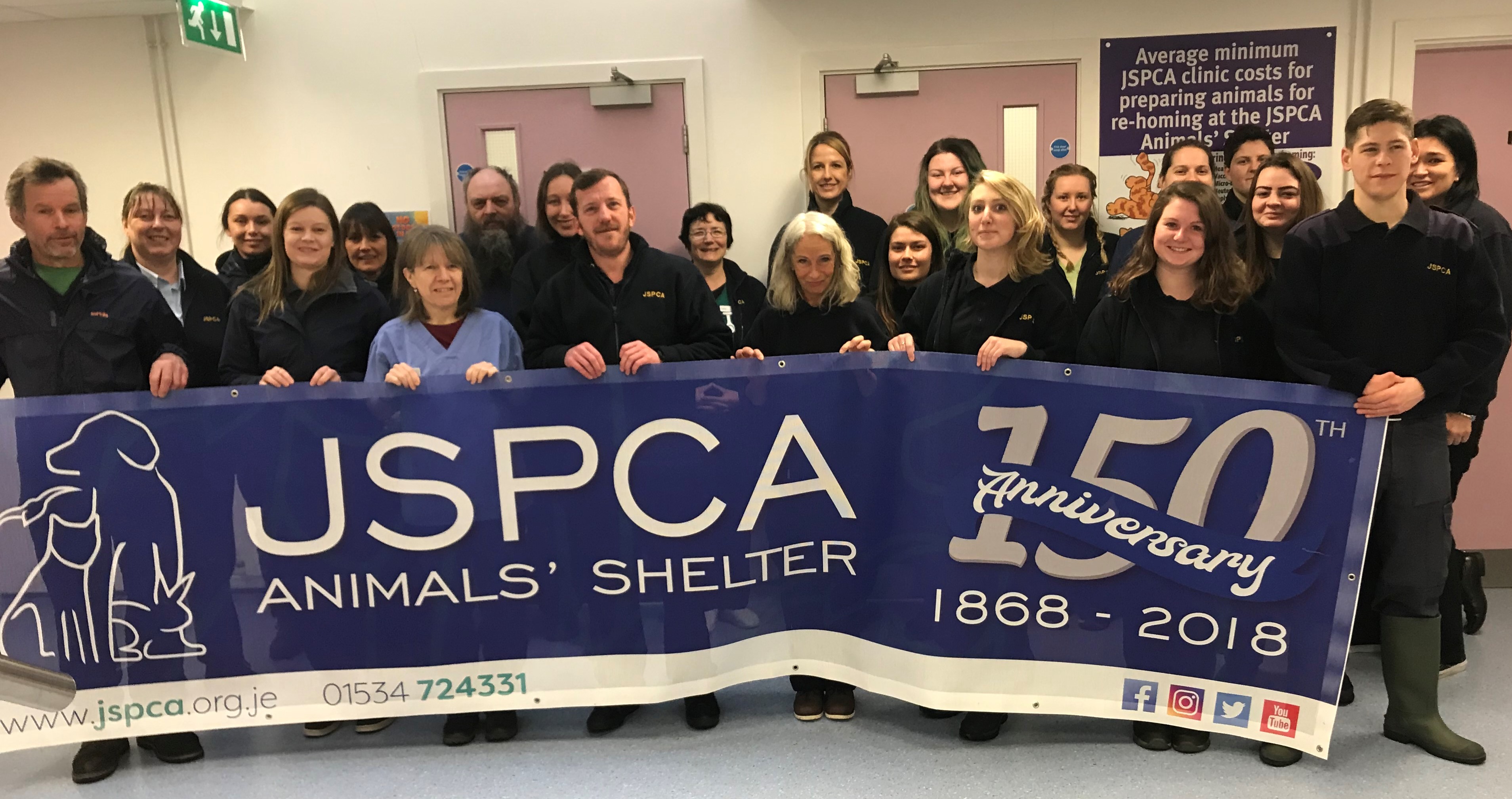 Pictured: The JSPCA celebrates its 150th anniversary this year.

Volunteers from the JSPCA, which celebrates its 150th anniversary this year, will also be down at Noirmont. They will be there to support "everyone getting involved whether you are a bseiling or keeping your feet firmly on the ground." A spokesperson for the charity said: "This will be a really fun event and we are looking forward to seeing some familiar faces (dogs and owners).

"Your continued support and donations are overwhelming and we can’t thank you enough. We are currently putting our heads together about multiple projects in the future for our site including painting different animal areas, building fun and exciting enclosures for our resident animals and ones that are in our care for a while.

"Each project will include materials and supplies needed. This allows us to ensure that your donations raised are helping the animals in our care and to help us continue with our vital work in the island."