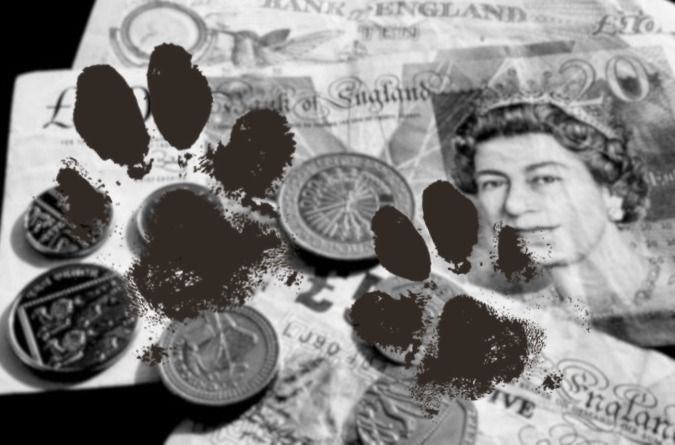 They’re one of the island’s oldest and best loved animal charities, but they’re fighting tooth and claw to survive. Financial reports, which have been seen by Express, showed that at the beginning of this year, the JSPCA was carrying debts of nearly £1million.

The charity had over £150,000 in the bank by the end of 2017, but the organisation still says it’s “fighting” for its survival in difficult circumstances.

The financial reports are not publicly available, despite the fact the charity relies on public support - but they have been obtained by Express, and show that the self-dubbed “‘asset rich’ but cash poor” organisation has had to take extreme measures to balance books, including laying off staff and selling off property. 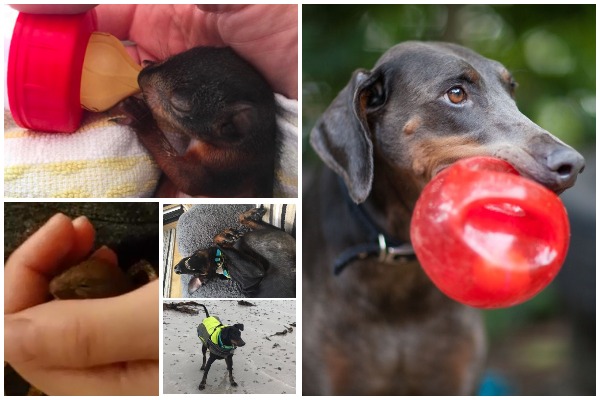 Pictured: A few of the animals recently helped by the JSPCA, which has been looking after unwanted, sick, lost and aged animals and wildlife in Jersey since 1868.

Question marks have hung over the JSPCA following the sudden departure on a "leave of absence" of its Chief Executive, Major Stephen Coleman, in July last year. Five months later, it emerged the police were investigating the charity's finances.

The exact circumstances surrounding Mr Coleman’s “leave of absence” and the state of the police investigation into the charity’s finances remain unclear, and Express’s requests for further explanation from Mr Coleman and Committee members have all been turned down.

It was known that the JSPCA’s accounts had been dealt a blow after an application to build a £5million kennel facility with room for 140 dogs that was expected to generate £400,000 in income each year, was refused in 2016 after public opposition. It had been set to be financed through selling off the current premises at 89 St. Saviour's Road along with planning consents for 12 three-bedroom homes on the site. With £164,236 spent on the kennels designs alone, the eventual planning refusal meant losses of nearly £200,000 for the charity.

Sources within the charity’s membership told Express that, at the time of the kennels controversy, they had been concerned over the cost and necessity of the kennels – one said that they had called the shelter “nearly every day” in the run-up to the planning meeting to learn that there were never any more than 10 dogs already within JSPCA care at any one time.

But the £200,000 kennels loss was just one fifth of the £1million in liabilities owed that year. Loans totalling nearly a million had to be taken out in 2017 to repay a bank overdraft of over £700,000.

The financial reports pinned some of the blame for cash flow difficulties with over-reliance on the “swings and roundabouts” nature of legacy donations, which stood at £1.1million in 2015, but were less than half of this sum two years later.

The charity have since tried to tackle this through “a small number of redundancies following a staff restructure programme” and are hoping to bring down the amount paid out in wages by as much as a quarter.

Pictured: JSPCA planned to convert two barns at La Pepiniere Farm and an adjoining field in the green zone on La Rue de Crabbe into a kennels complex.

In a bid to plug funding gaps, four flats of subsidised staff accommodation at 70 Val Plaisant were sold for £480,000 in April last year. The charity also took the decision to let all four of its staff accommodation units at the St. Saviour-based main Shelter premises commercially. A former education centre at the Shelter site was also let on a commercial basis to a nursery group on a three-yearly renewable lease, securing the charity a "five-figure income." An on-site grooming parlour, and a communications dish space offered to Sure, were reported as bringing annual rental income of £10,000 and £7,000 respectively. The 2017 accounts said that £223,269 in total came from "Rental income & sale of property" in 2017.

Total expenditure on "charitable activities", including cruelty prevention, education, boarding, rehoming, governance and animal welfare, was reported as £1.92million last year - a partial decrease from £1.95million the previous year. Spending on nearly every area dropped in 2017, but 'Governance' - all costs relating to accounting, audit, and legal fees - more than doubled from £64,548 to £135,024.

The job of overseeing the finances lies with the Committee, who discuss and vote on all expenditure over £20,000, while the President, Vice-President and Treasurer agree on lesser items of expenditure. Their membership is rapidly shrinking – nine committee members decreased to six between 2016 and 2017. That then decreased to four after the Honorary Secretary and another Committee member both stood down in May, ahead of Major Coleman’s departure. Vice President and former States Member Sean Power stepped down last month, in the same week that the charity held its AGM, presenting an unaudited – and unsigned – set of accounts.

The most recent Police investigation, which was officially launched in November, is not the first time that JSPCA’s finances have been called into question. Back in 2006, a four-month probe was conducted by former JFSC director Roger Bignell following allegations of financial discrepancies. He concluded that the charity's constitution had been breached and said there were issues with the way the it was being run. Mr Bignell is now the Honorary Treasurer. 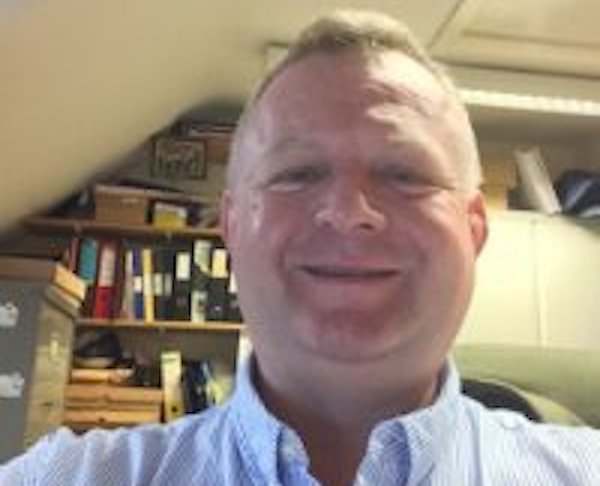 Pictured: No explanation was ever given for former Chief Executive Major Stephen Coleman's departure from the JSPCA last year.

The agenda for the Annual General Meeting held last month said that members would be presented with the Treasurer’s Report, audited balance sheet and accounts, but members were told on the day that they were yet to be signed off – apparently due to the ongoing police investigations.

One JSPCA member told Express that they intended to refer the matter to the new Charities Commissioner.

Nonetheless, President and veterinary surgeon Charles Gruchy reassured members in the 2017 report: “The priority is to get back onto a sound financial footing so that the Committee can continue to provide care and protection to all animals in need for another 150 years…

Posted by M J on Jun 8th, 2018
It would be a tragedy if the JSPCA can not function. They deliver incredible work for defenceless, vulnerable animals. In such a wealthy island, with some high value residents it would be heartening for one or some yo come forward to provide long term financial stability for this charity. This would fundamentally support our society which is a requirement of high value status, as the services that JSPCA provide are as needed today as they were at their inception.
Posted by Patricia Le Ruez on Jun 8th, 2018
All very ambiguous and the whole set up needs to be looked at and reappraised.
To place a comment please login Login »