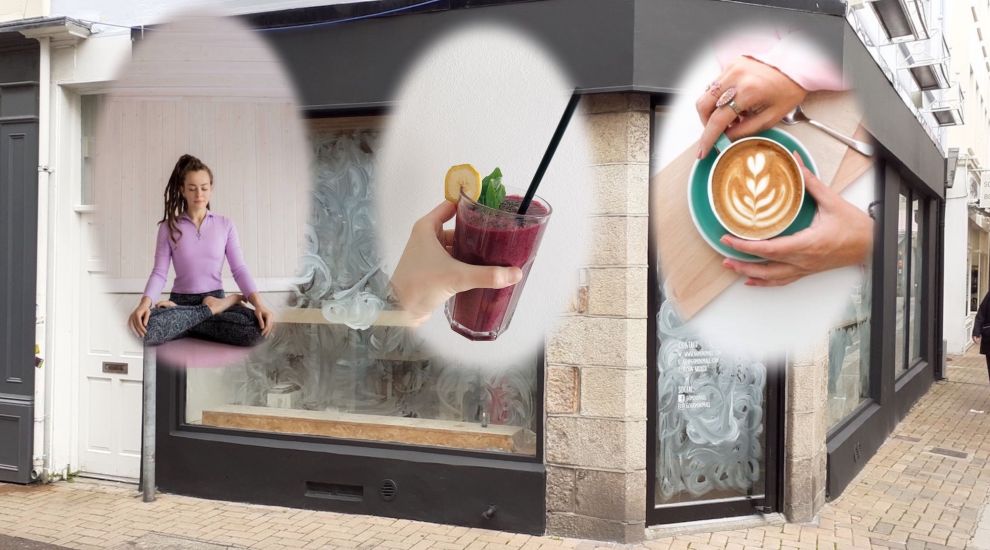 Speaking about the decision to open the cafe, named Downdog, Megan said: “we had the idea to have the yoga studio next door or part of the same vicinity as a café that could serve juices and coffee, but couldn’t find the space to do both together.”

However, this year they decided they would push ahead with a separate coffee shop instead, and have found a venue on Hilgrove Street in St. Helier that they are currently working on.

Describing what people can expect, Megan said that “it’s a place to come in, switch off, and hopefully feel relaxed. I feel like it has a safe, welcoming and cosy vibe.”

She added there would be plenty of other activities as well, with books around to read and plenty of yoga exercises as an extension of the work they already do at HotPod: “Before we closed for lockdown with the yoga studio, we were running some nice community events like cycling clubs or 5k guided runs, and getting people to come to the studio and do a bit of a stretch afterwards. 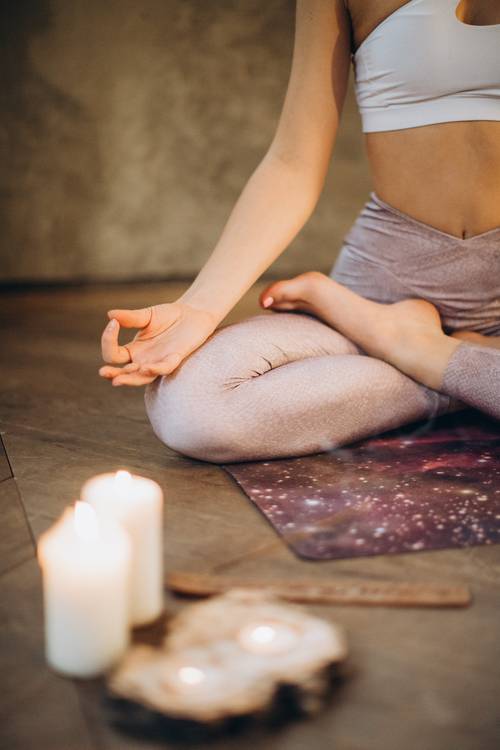 Pictured: Megan hopes that people can come to the new coffee shop and switch off for a while.

“We were doing juices and healthy snacks with that, so we’re moving that all to the coffee shop.” She continued, saying they hope “to work with community exercise clubs, doing lunches and talks, creating a safe space for all things yoga and wellbeing."

Megan has also recently been on a barista course herself in preparation, “learning to make all sorts of coffees,” though she notes she’s still mastering the elusive heart shaped coffee!

Pictured: Downdog are aiming to open in early November.

On the food, Megan said they would be starting with predominantly grab ‘n go food, with a range of veggie and vegan options, with the key imperative being that there is “something for everyone.”

Though she acknowledged that setting up has been a “bit testing timing-wise” with the recent covid news, she said that it is not a huge obstacle as the main aim of the café is to plan for “longevity and not just for the next year or so.”

Megan and Adrian are hoping to open next month, but aren’t giving themselves a concrete date yet, so in fitting yoga-fashion, they can begin when they are ready and “open stress free in these naturally stressful times.”

Library to open after dark

Have you embraced your 'blue mind'?

Tasha Bolla, Therapist: Five things I would change about Jersey