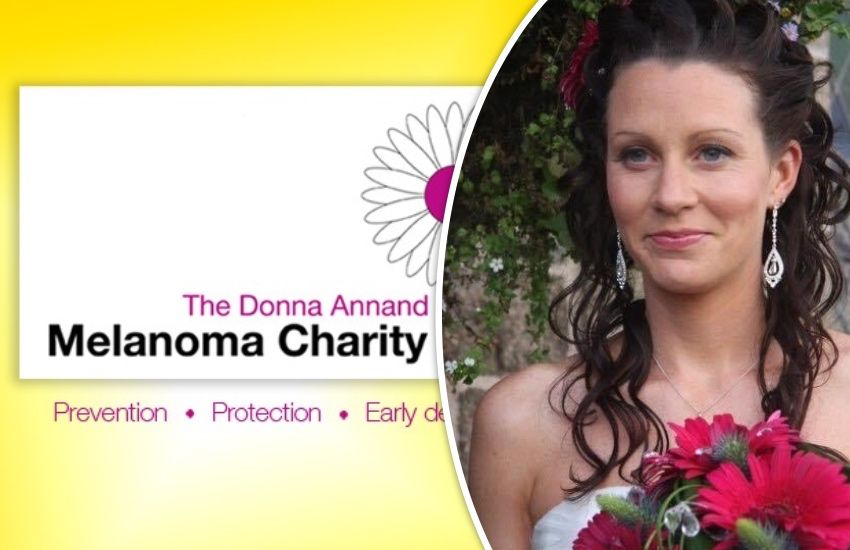 Jersey's Donna Annand Melanoma Charity (DAMC) has begun the process of winding down, with any remaining money to be shared with Macmillan Cancer Support.

It was established in June 2011 to highlight and raise awareness of melanoma - Donna was just 29 years old when, in February of that year, she lost her brave fight against melanoma.

The charity says over the last 11 years they have achieved their objectives: during her illness, Donna really wanted to raise awareness of her cancer, so that others did not have go through the same experience, nor their family.

Donna’s mum, Rosemary Le Saint and Donna’s sister, Louisa McInnes were involved in the charity from the beginning, along with Donna’s family and friends on a voluntary basis. This largely remained the same over the following 11 years, with additional volunteers who have been touched by melanoma joining too. 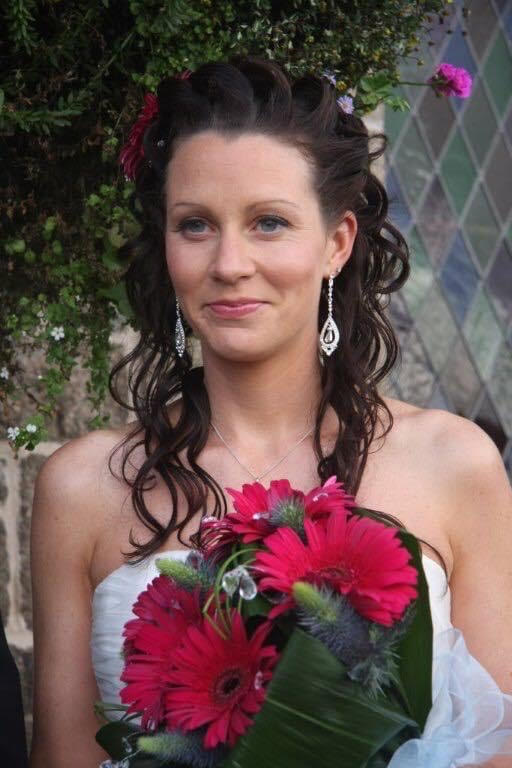 Pictured: The DAMC charity logo represents a gerbera, Donna’s favourite flower which she had in her wedding bouquet.

Over the past 11 years, the charity has achieved huge amounts in raising awareness and promoting the early detection of melanoma in Jersey.

When they formed in 2011, there were very few medical professionals, apart from dermatologists, that had the skills and experience to detect melanoma. Since 2011, the DAMC has provided continuous training to over 50 GP’s and nurses, to include regular annual training from highly experienced specialists in the UK as well as providing specialist medical equipment.

The DAMC has also hosted over 30 mole clinics, checking the skins of over 5,000 Islanders. The mole clinics were important for ‘on the job’ training for the GPS’s and nurses but also raising greater awareness amongst Islanders about the importance of checking their skin regularly.

The charity also introduced Alan the Mole to islanders at the 2015 Island Games. He visited the sporting events, handing out free sun cream and over 5000 UV bands. Alan was also a key part of many other awareness campaigns, visiting nurseries and primary schools to encourage the sun safe message: ‘Slip, Slap, Slop’. 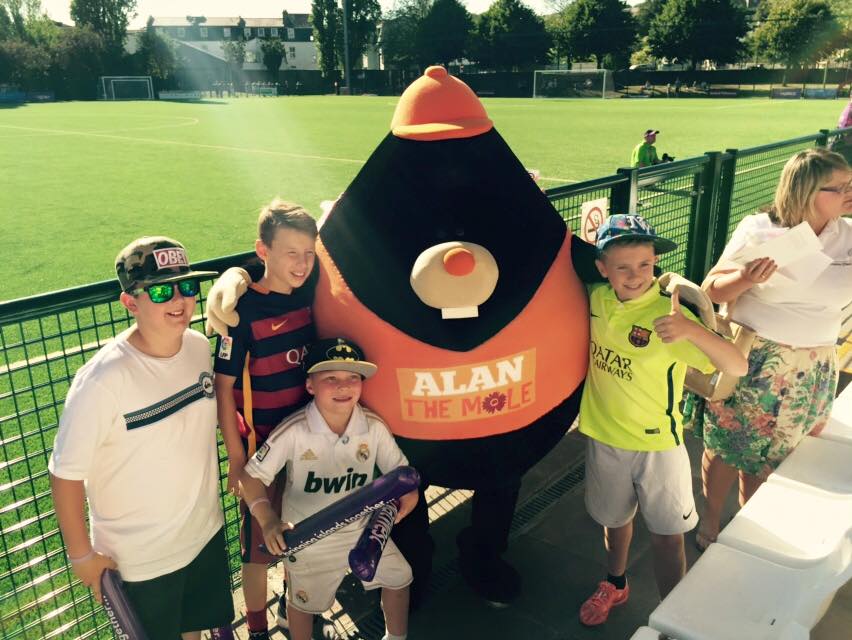 With the support of Camerons, the DAMC also supported the building of a shelter in St Saviour's Primary School playground, so that the children could play safely during school time.

With the support of nurse Diane Rolland, the charity has trained over 100 hairdressers, physiotherapists, masseurs so that they could help spot unusual moles and often in unusual places that people can’t see (such as back, behind ears, and scalp) promoting the early detection of melanoma.

Kerry Petulla, Chairwoman of the DAMC, said: “We are confident that their fantastic work will continue to see through Donna’s legacy and wishes.”

Macmillan CEO, Steph Gibaut, added: “We at Macmillan Jersey are completely humbled to be continuing Donna’s Legacy here on island. As a charity we feel very passionate about the work the Donna Annand Melanoma Charity have done over the past 11 years in raising awareness and assisting in prevention of, to protect against, and promote the early detection of melanoma.

“We look forward to working alongside the team to ensure that their beliefs and values continue within the team at Macmillan Jersey. We are so grateful to everyone at the Donna Annand Melanoma charity for choosing to support Macmillan Jersey and allowing us the privilege to continue the memory of Donna.”